General Hospital Spoilers say that Laura Spencer (Genie Francis) certainly got a major shocker when she learned that she’s related to Cyrus Renault (Jeff Kober), but then again this shouldn’t surprise viewers, right?

After all, Port Charles is such a small city that even the biggest heroine like Laura can be connected to some of the biggest villains like Cyrus. With that said though, General Hospital co-head writers Dan O’Connor and Chris Van Etten break down this interesting family history that has left Laura reeling and of course, what can be expected next. Here’s what you need to know.

While Laura has long been a fan favorite on General Hospital, there are still some things that fans and viewers are learning about her and her past, which is something that both Dan O’Connor and Chris Van Etten certainly want to explore more now and in upcoming storylines. Speaking to Soap Opera Digest in a new interview, the GH scribes opened up about Laura’s brother bombshell and what could possibly be in store for her. 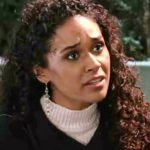 The writers say that for inspiration, they looked into Laura’s earlier days on the show. O’Connor told the publication, “Chris and I are lifelong fans of the show and we love touching on history whenever we can. The character Laura has such a rich and vibrant history, and she has been one of the hearts of the show for such a long time. There is this big chunk of her past that has been left untouched for many years – the years before Luke and Scott were on the show.” 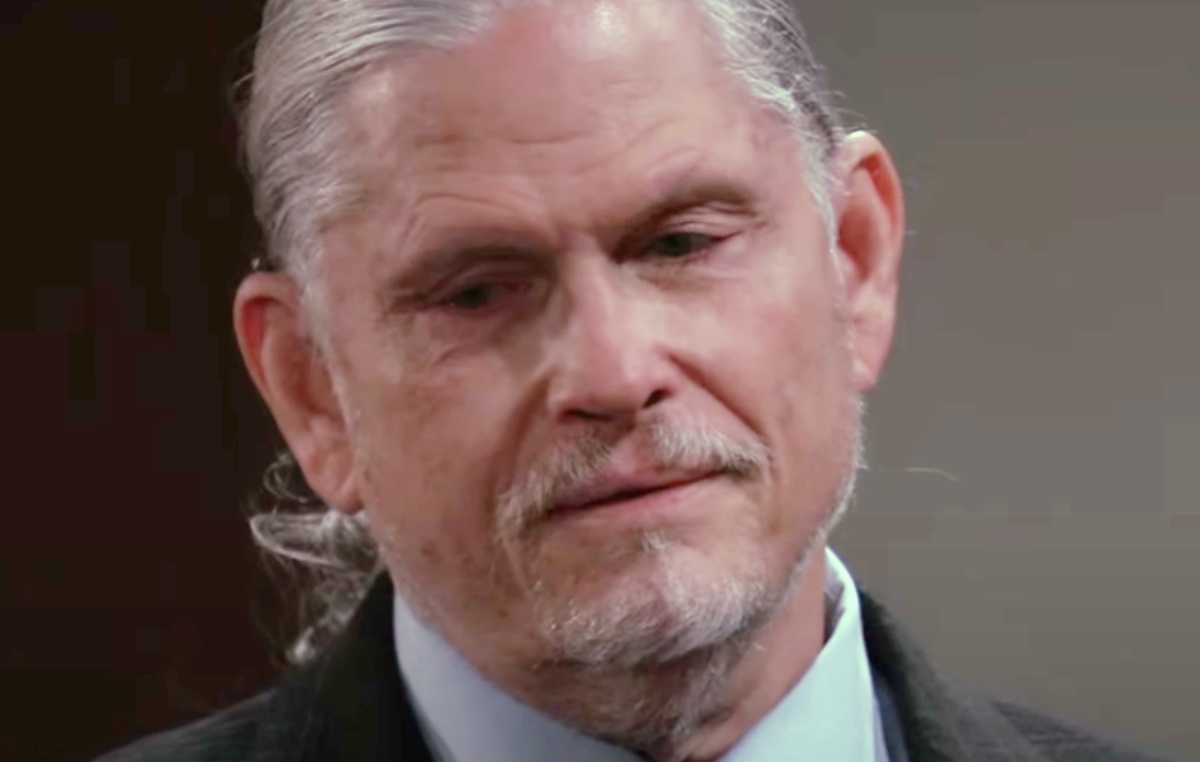 General Hospital Spoilers: What’s Next For Laura And Cyrus?

O’Connor went on to say that he and Van Etten realized there was an opportunity to go back to that time to help propel Laura’s forward story. Needless to say, they are very excited to share more answers to the lingering question about the nature of Cyrus having the same lineage as everyone’s beloved Laura. Of course, General Hospital fans will have to tune in to find out what will happen next!