General Hospital spoilers tease that Brick (Stephen A. Smith) will meet with Jason Morgan (Steve Burton) in an upcoming episode of General Hospital. Jason will want to know if there is any news on Sonny Corinthos’ (Maurice Benard) whereabouts.

General Hospital viewers will recall that soap opera time is not always counted like time in real life! By now, Sonny has been missing for several weeks with no trace. Sonny’s body has not washed up, as Julian Jerome’s (William DeVry) did, no ID, no wallet, and Sonny’s cell phone is untraceable. There is a chance that Sonny could have hung on to rubble from the bridge that collapsed from underneath him and Julian, but even if that was not a possibility, Carly Corinthos (Laura Wright) did tell Jason that Sonny is a strong swimmer. 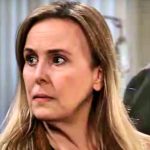 If not too badly injured to do so, Sonny could have swum the Hackensack River to the bank. Jason had Sonny’s men searching several miles up the riverbank and so did the New Jersey police and rescue teams trained in searching for missing persons. But after a while, professional rescue teams and even law enforcement give up. It has long since been determined to be not a rescue, but a recovery mission, and even cadaver dogs have not been able to pick up a trace of Sonny. Jason brought Brick in on the search too, and even his advanced methods have not turned up Sonny, either dead or alive! It took a long time for Nelle Benson Jerome’s (Chloe Lanier) body to surface as well, but it’s been longer now in Sonny’s case than it was with hers.

The Hackensack River, which is what Sonny and Julian’s body fell into, is only forty-five miles long. Brick and Jason discuss the search, and where the river ends up at and which direction the flow is. Every part of the riverbank on both the New York and the New Jersey sides had been searched, and the police and professional rescue teams have concluded Sonny’s body wound up in Newark Bay, which feeds into the New York Harbor. From there it would have washed into the Atlantic Ocean. Jason asks Brick if the bay and the harbor had been searched, and he verifies they have. 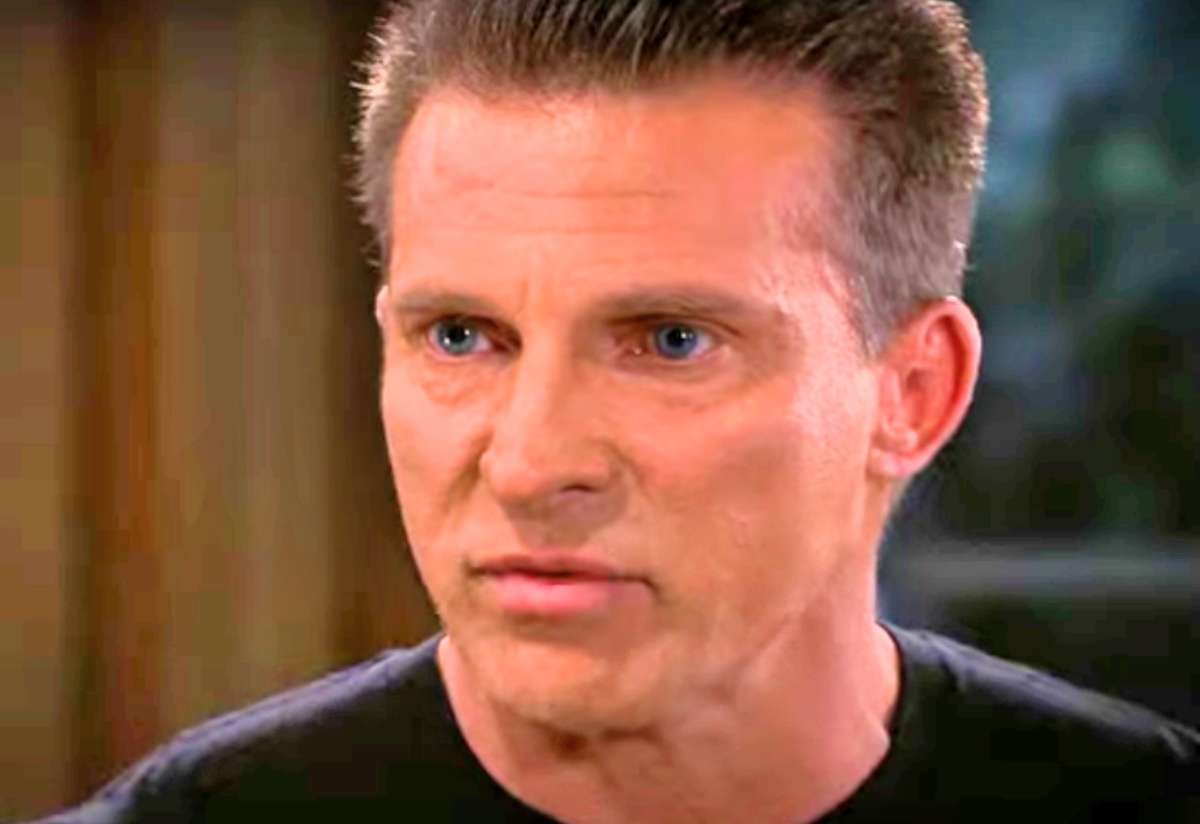 Neither Brick nor Jason want to give up on Sonny, but soon they may have no choice. Brick has even put out searches to find out if someone could have picked Sonny up out of the water as happened with Jason and with Nikolas Cassadine (Marcus Coloma) but all the searches came up negative. There, of course, remains a possibility that Cyrus Renault (Jeff Kober) could have had his people searching but if they had found Sonny and were holding him he would have made a demand by now. All Cyrus has is the same questions everyone else has!

All the hospitals in the area have been searched, with a photo of Sonny in the faxes to the hospitals. No Sonny! They don’t have any patients with plastic surgery from being injured in accidents either that could be Sonny. Brick and Jason sadly agree that if all the searches that have been done have not turned up Sonny, he is more than likely dead and his body has washed out to sea. Now they, or at least Jason, will have to meet with Carly to decide what the next steps to take will be.