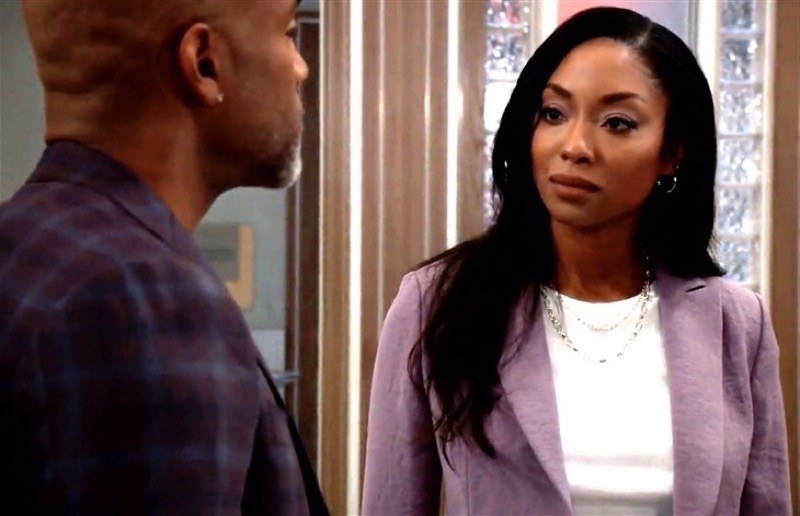 After seeing Portia Robinson’s (Brook Kerr) engagement ring, it finally hit Stella Henry (Vernee Watson) what she meant to mail that day she had the stroke at Kelly’s. It was Jordan Ashford’s (Tanisha Harper) and Curtis Ashford’s (Donnell Turner) divorce papers that she stole.

She really didn’t want them to split up so she thought she could buy them some time to reunite but then felt guilty and really meant to finally mail them before the stroke, but a life and death situation got in the way that then screwed with Stella’s memories.

When it all came back to Stella, she planted the seed in Curtis’ head that he might want to check that his divorce is final, but now she decides she just has to fess up. Since she doesn’t want her nephew’s wrath, she goes to Jordan first, and needless to say, Jordan is in shock. 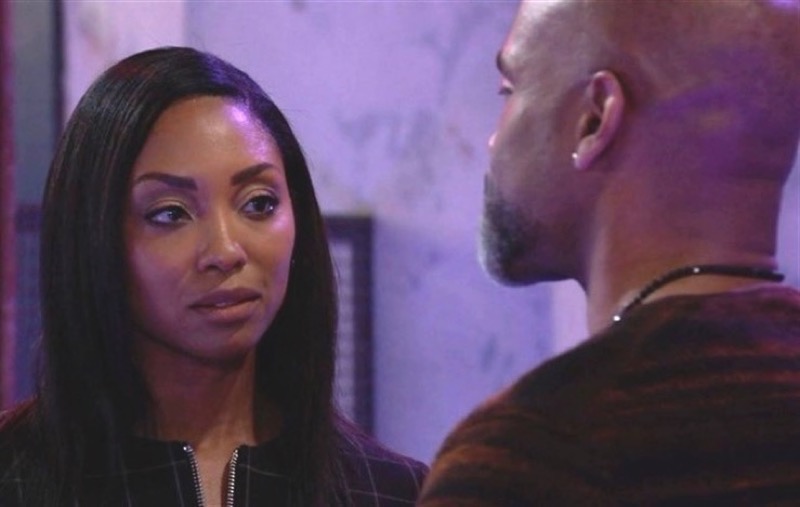 General Hosptial Updates – Jordan And Curtis Have Some Thinking To Do

Jordan never even wanted a divorce. It was all Curtis because he was angry at her for constantly keeping secrets, namely the secret that Cyrus Renault (Jeff Kober) had kidnapped TJ Ashford (Tajh Bellow). But, she did it for her son’s own protection.

As for Curtis, he does some checking and realizes they never received the notification that their divorce is final and confronts Jordan about it. She already knows what really happened thanks to Stella so Jordan defends herself and tells her still-husband that it was his aunt that caused this big mess. 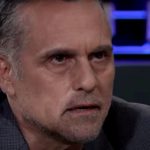 “Curtis and Jordan learning that they are still married…is a major complication for his impending nuptials to Portia,” Head Writer Chris Van Etten said in the September 19, 2022, issue of Soap Opera Digest. “And while Jordan and Stella’s relationship has always been rocky, Jordan may have the chance to step up and protect Stella and Curtis’s relationship.”

Of course, Curtis now has to tell Portia what is going on, not knowing the big secret that Portia is keeping from him about Trina Robinson (Tabyana Ali). But Jordan knows… Stay tuned to General Hospital weekdays to see how this story plays out.