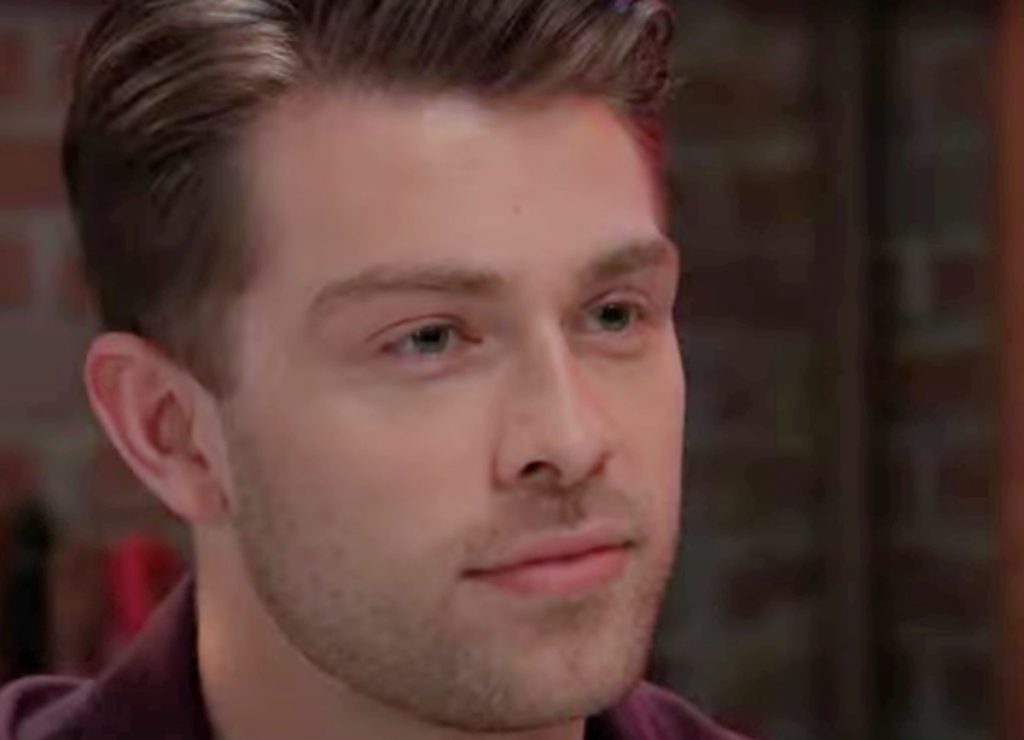 If Dex went rogue, it certainly wouldn’t have been the first time; Michael specifically told him to stay away from Josslyn Jacks (Eden McCoy). Another time Dex acted on his own was when he took it upon himself to act like he was going to take Michael out in the Quartermaine stables. Brando Corbin (Johnny Wactor) followed him that time resulting in Sonny Corinthos (Maurice Benard) telling him his children were off limits.

Dex showed up to help save Ava Cassadine’s (Maura West) life as well – along with Joss. It seems that another victim is found, and shortly after Dex gets another talking to from Michael. 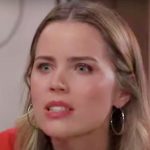 GH Spoilers: This Time The Victim May Die

This time it looks like the victim may not make it, and it’s one of Sonny’s relatives; Michael asks why Dex tried to take him out. Dex claims that after he threw Brando off the track by making friends with him over common military history, Sonny told him Dex’s military history didn’t check out. He became suspicious of him again and he had to take care of the problem; the good thing is Brando hasn’t woken up, he’d lost more blood than Ava did.

Michael is upset; this could have a lot more fallout than Dex realized, even if Brando had become a liability what about his wife? Michael used to date Sasha Gilmore Corbin (Sofia Mattsson) and he still cares about her deeply; she’s in a bad way after the death of her and Brando’s newborn baby. 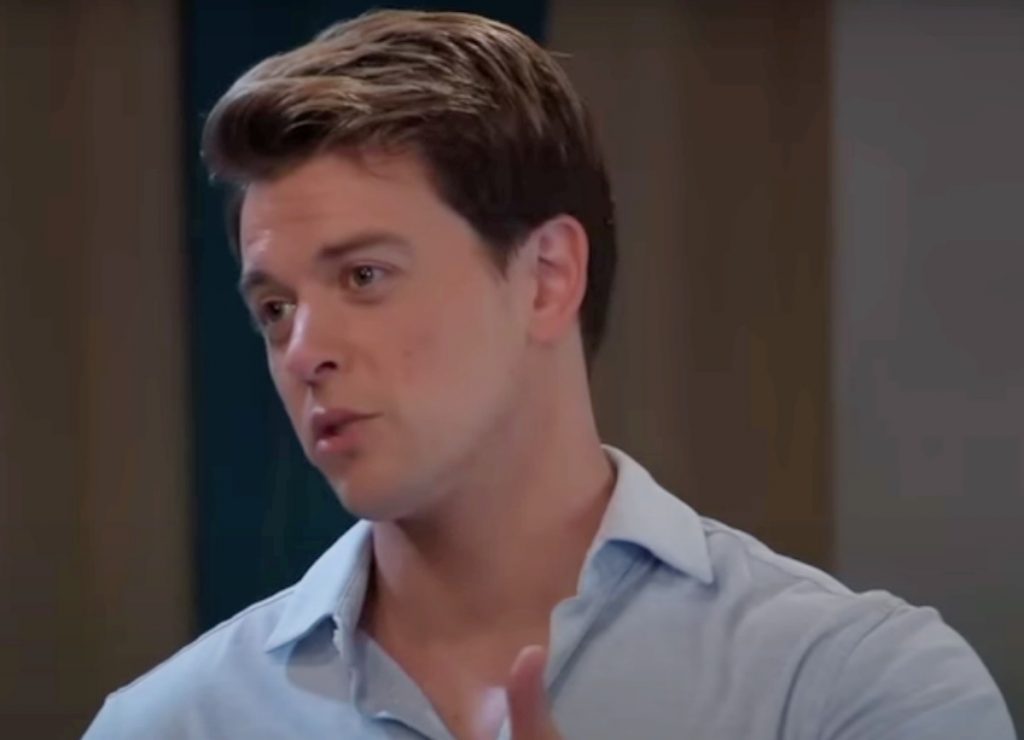 Michael tells Dex that Sonny already knows he’s being targeted by Michael himself because he threatened he was going to take him down. Dex made a lot of mistakes and caused worse problems by his going rogue and taking it upon himself to silence Brando. Dex says he tried to make it look like what happened to Ava so the police would think a serial killer is in Port Charles, and he saved her life.

Michael hadn’t known what Brando’s injuries were and that he was stabbed, all he knew is that Dante Falconeri (Dominic Zamprogna) responded to a crime scene and Brando was the victim. Maybe Michael can spin it to draw the attention away from himself, because right now it appears people close to Sonny are being targeted and Michael could have put out hits.