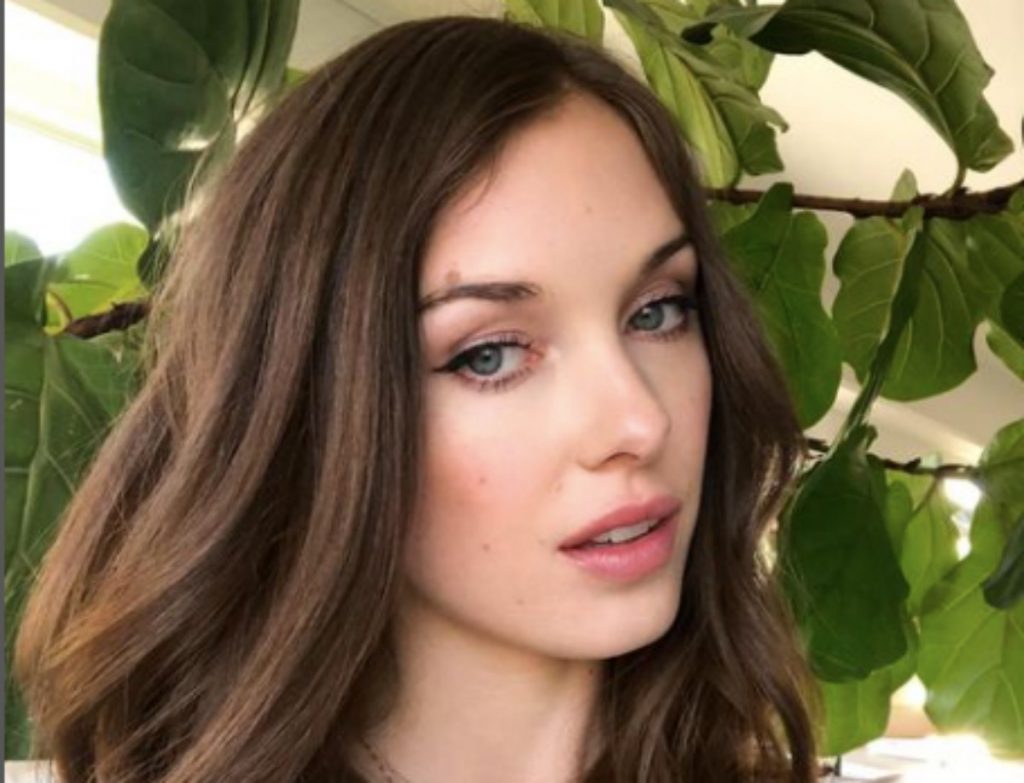 Fans know that Michael has enlisted Dex Heller’s (Evan Hofer) help to take down Sonny Corinthos (Maurice Benard). He’s keeping his schemes a secret from Willow. Is she truly unaware of the latter’s plans? Maybe not!

“I would think that Willow is at least a bit suspicious that something’s going on,” MacMullen said.

“It’s all sort of under the cloak of, ‘Oh, it’s work stuff.’ He’ll say, ‘It’s a work thing,’ and he’ll have to leave suddenly. And I think when you’re with someone day in and day out, you’d think, ‘Okay, there’s something going on here,” she explained. 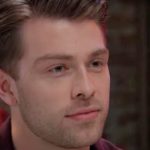 Willow has seen all hell break loose between Michael and Sonny. Naturally, she would take Michael’s side, but she’ll also have some reservations about him.

MacMullen added that Michael’s way of talking about and to Sonny has become “all-encompassing.” She has tried to talk to Michael about the negative effects of this on him and the possibility that he could do something that he’ll regret.

The actress added that her character could sense that there had been some weird changes in Michael. However, her alter ego may still be in the dark as to what he’s up to and who he’s working with.

Michael may be keeping secrets from her about his plans for Sonny, but she’s also lying to him. Viewers know that Michael still has no clue about her leukemia diagnosis. Will their lies break them apart? 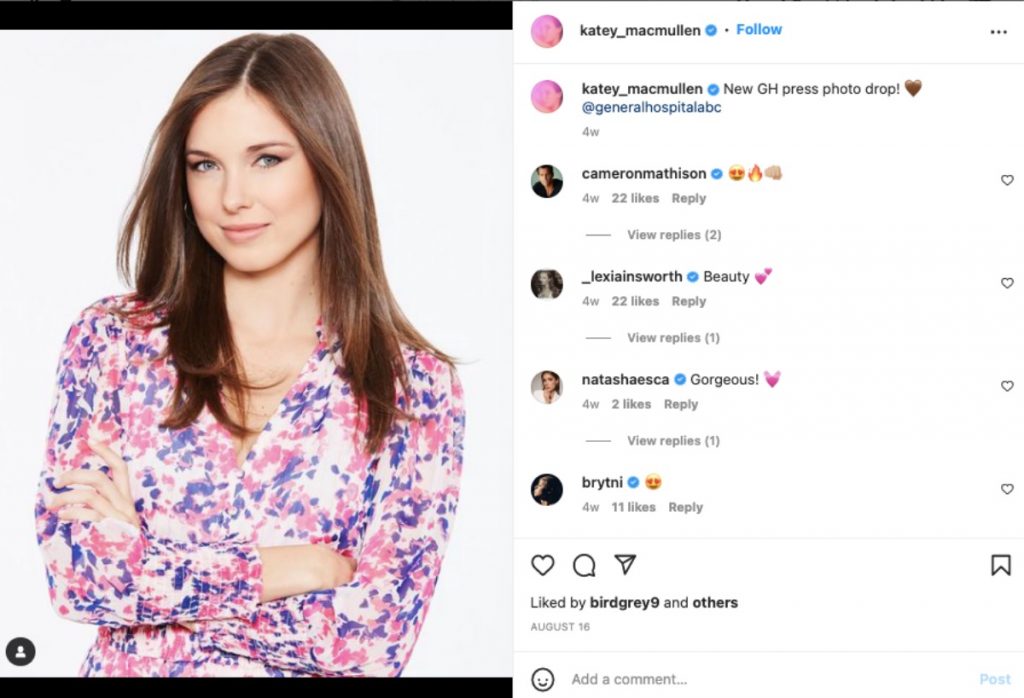 Elsewhere, Carly Corinthos (Laura Wright) will go on a trip to Aruba for a corporate retreat. She has decided to get her life back on track. She’ll be excited about her upcoming flight until their plan goes on an emergency landing.

Viewers know that Curtis Ashford (Donnell Turner) hired Drew Cain (Cameron Mathison) to learn about Marshall Ashford’s (Robert Gossett) past. Now, he’ll be sorry for the deception and hope they can start on a new slate.

Meanwhile, Curtis now knows that he and Jordan Ashford (Tanisha Harper) are still married. He’ll push Jordan and Stella Henry (Vernee Watson) for answers when he realizes that they know more than they’re letting on.

General Hospital (GH) Spoilers: Ava’s Quest For Answers, Who Is Her Attacker?