General Hospital comings and goings divulge that Denise Alexander is returning to the ABC soap as Lesley Webber. She is Laura Collins’ (Genie Francis) mom and she has her job cut out for her as Laura confronts the latest in a long line of misadventures in Port Charles, NY .

General Hospital spoilers: Denise Alexander is Back in Port Charles

Laura has just found out that she is a half-sister to Cyrus Renault (Jeff Kober) and Martin Gray (Michael E. Knight). Cyrus is the newbie mob boss throwing his weight around all over town and Laura is the mayor trying to push back. Thus far she has not been very successful but that could have a lot to do with the police commissioner Jordan Ashford (Briana Nicole Henry) being in his back pocket.

Cyrus knew about the connection long before Laura did and taunted her routinely. As a result she has no love lost for him, but things could change. 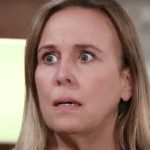 General Hospital spoilers: Laura Collins is Between a Rock and a Hard Place

Adding to Laura’s venom for Cyrus is the fact that he is responsible for her daughter Lulu Spencer (Emme Rylan) being in a coma. That is the result of Cyrus ordering that a bomb go off a the Floating Rib and Lulu was collateral damage.

And yet Laura thinks she knows how to maneuver Cyrus, and that’s through his love for his ailing mother whom she just met. Unfortunately, she told Carly Corinthos (Laura Wright) the whole story and Carly did what she does best, she made things worse. 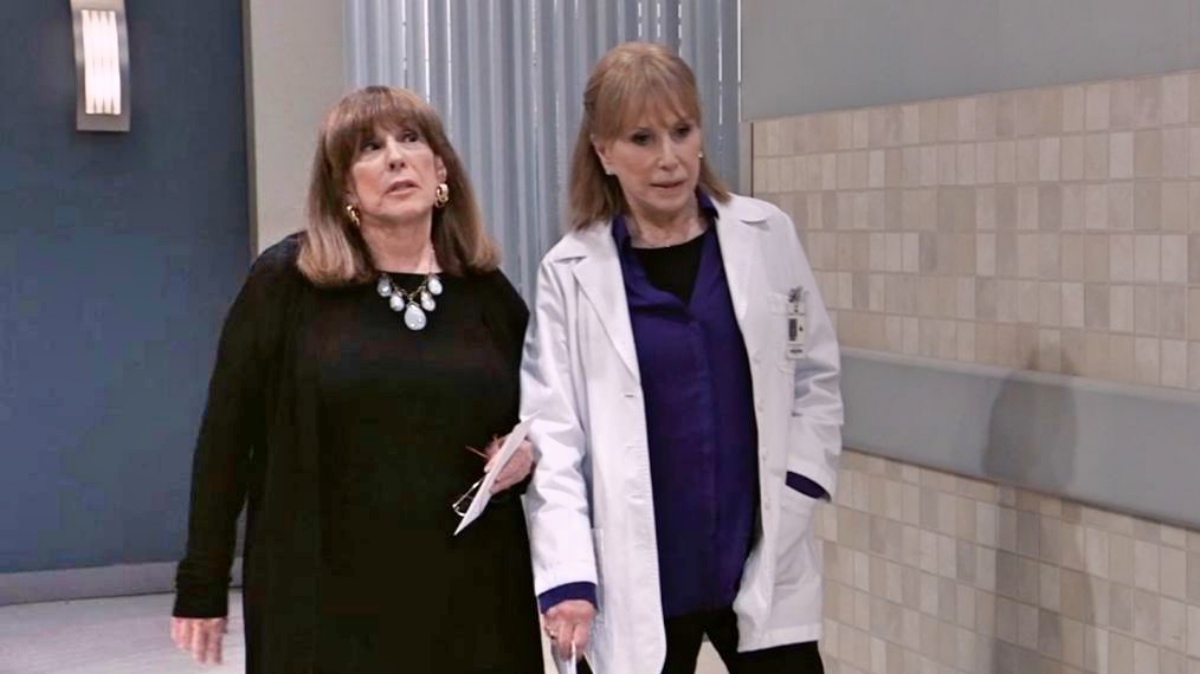 Carly had the bright idea to kidnap the frail woman from her care facility and use her as leverage against Cyrus. Now Cyrus is really mad, and Laura is facing his wrath. How will Leslie play into all of this? She no doubt will be in Laura’s corner, but how she responds to Cyrus should be interesting. After all she is a mom herself, so maybe she can appeal to his sense of logic. Then again, Cyrus is passionate where his mother is concerned, so logic probably won’t work with him in this case.

Let’s hope that Leslie will stick around in Port Charles for a while. It’s been far too long since we last saw the doctor and there is always room on the canvas for a veteran and fan fave. Tell us what you think Leslie will do to Cyrus GH fans!