General Hospital (GH) spoilers reveal Jordan fighting for her marriage despite signing and mailing her divorce papers. Of course, she has no idea that Aunt Stella made sure they never made it into the mailbox. But does Curtis belong with her anymore? You tell us!

Jordan (Briana Nicole Henry) decided to sign those papers only because she saw Curtis (Donnell Turner) and Portia (Brook Kerr) kissing and figured it’s more than over with her husband. However, when she mentioned that to Curtis, he was surprised. He thought she wanted a divorce, Portia or no Portia. 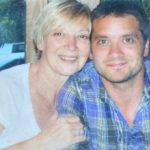 However, Jordan and Curtis did not break up over Portia. Curtis left because Jordan had kept one too many secrets for him all in the name of protecting him because of her police commissioner job. She seemed to forget that Curtis was once a cop and was a private investigator when she kept her last secret and could have helped her find a kidnapped TJ (Tajh Bellow). Curtis felt that his wife just didn’t trust her enough and that may have been true. 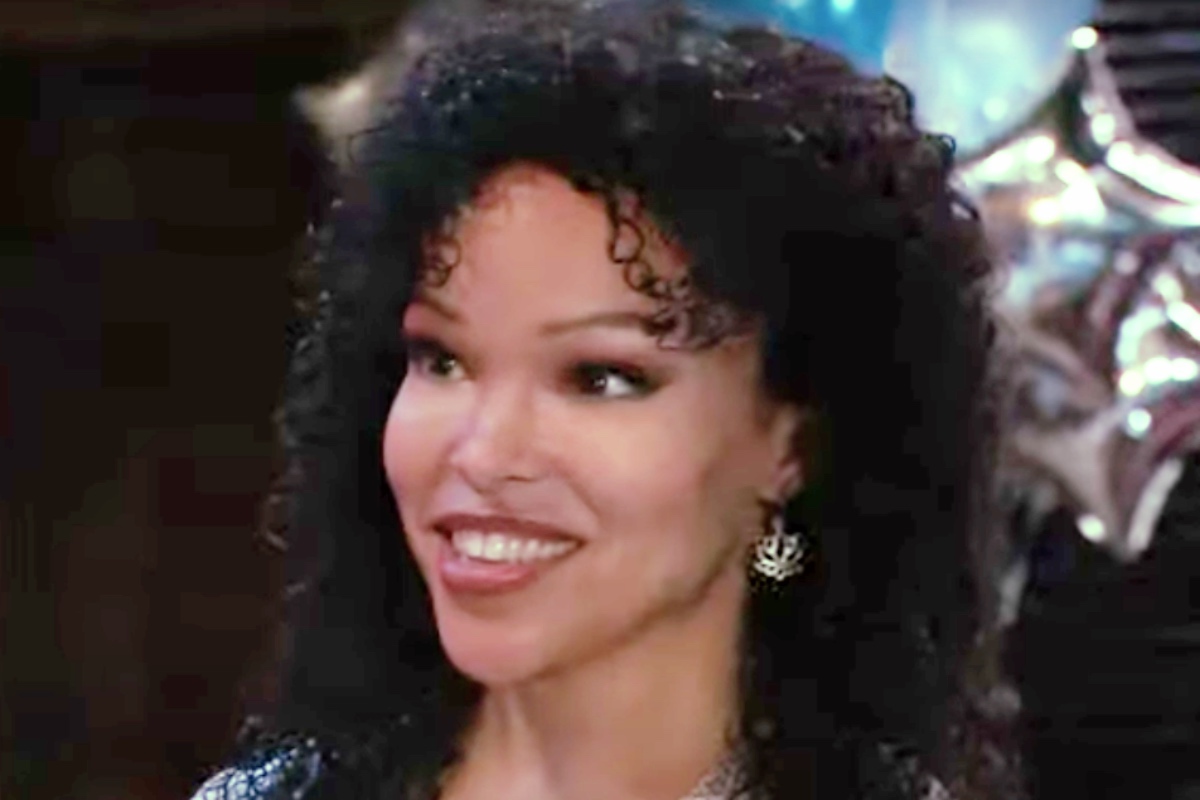 Jordan and Curtis Went Through A Lot To Just Divorce

After all, Curtis and Jordan went through with Aunt Stella (Vernee Watson) against their romance in the beginning, as well as Jordan nearly dying and needing a new kidney, it feels odd that they would call it quits because of lack of communication. Yes, Jordan should have told her husband what was going on with TJ and Cyrus (Jeff Kober), but does that mean they need to divorce and make things so final?

When Portia Robinson first arrived in town, it was clear she and Curtis shared something in the past, but she understood he was married and didn’t seem to think much more of it until he broke things off with Jordan. She might seem to some like an interloper now, as Jordan and Curtis have been a fan favorite for several years. Should Jordan and Curtis give it another shot together or call it quits so he can explore a romance with Portia years after their first romance? Let us know in the General Hospital poll below.