General Hospital (GH) spoilers and updates tease that Brando Corbin (Johnny Wactor)has made the choice to stay out of the Corinthos Organization now that his girlfriend, Sasha Gilmore (Sofia Mattsson) is pregnant with his child. But that didn’t stop Brando from standing up to Joey Novak (Patrick Zeller) when the mobster was making threats to Carly Corinthos (Laura Wright) at the Metro Court. Brando got Joey to stand down, but the confrontation may have made him a potential target from the Novaks who are eager to take over the Corinthos territory. Killing Brando, even though he isn’t involved with business any longer, would certainly send a message to Carly and Jason Morgan (Steve Burton), who are about to get married and run the organization together.

While Sasha was thrilled that Brando made the choice to be a part of the baby’s life and hers as well, his mother was not. Gladys Corbin (Bonnie Burroughs) has already made her dislike of Sasha well known. Gladys wanted Brando, and Gladys by extension, to reap the benefits of mob life. Gladys speaks the language of money and she isn’t happy that the lucrative lifestyle she wanted is drying up. Not only that, but Brando has now asked his mother to move out of their apartment and get a job. Sasha graciously offered Gladys a job at Deception, but she may come to regret that decision. Sasha has basically just given Gladys an “in” to her life. 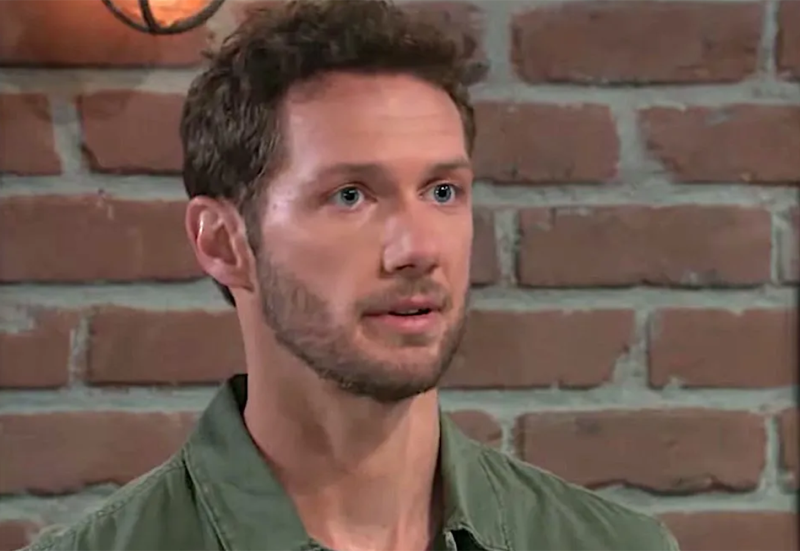 As money-hungry as Gladys is, she truly loves Brando in her own way. Losing Brando would devastate her and she would likely blame Sasha. And since Sasha is pregnant, Gladys will likely begin to obsess over the last remaining part of her son. Gladys will likely think that Sasha doesn’t deserve Brando’s baby and will make her life as difficult as possible. 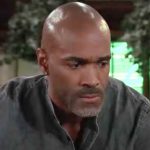 She may even go as far as to gaslight Sasha by making her look unfit to be a mother. While Sasha already mourning Brando’s death and facing raising her baby alone, she may just be an easy target for a vengeful Gladys. The question will then become can Sasha come out on top or will Gladys destroy her life and take her baby?

Will Brando become an unfortunate victim of the Novaks? Where will that leave a pregnant Sasha? Will Gladys seek revenge on Sasha and try to take her baby? Death can make those left behind do some crazy things so stay tuned to General Hospital airing weekdays on ABC. And don’t forget to check back right here regularly for all your General Hospital news, information, and spoilers