General Hospital (GH) spoilers divulge that Lisa LoCicero (Olivia Falconeri Quartermaine) is about to spread her acting wings with a stage gig. The talented actress is set to appear in the Los Angeles revival of Yasmina Reza’s Tony Award-winning play God of Carnage.

LoCicero, who nabbed a 2015 Emmy Award nomination for Outstanding Supporting Actress will appear alongside Matthew Downs, Leilani Smith, and Jack Esformes. The comedy is about two 11-year-old boys, Benjamin and Henry. After they have a fight on the playground their parents decide to meet at Henry’s home in order to talk about what has happened between their sons.

It was supposed to be a civilized discussion but soon things get out of hand with the parents taking things very seriously and some dark humor enters the picture with name calling, blaming, crying, and tantrums.

The play runs from May 13-29 at the Odyssey Theatre in Los Angeles. 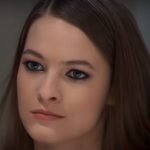 LoCicero debuted as Olivia Falconeri Quartermaine on GH in 2008. Way back when sassy Olivia arrived in Port Charles to appear in Sonny Corinthos’ (Maurice Benard) wedding to her cousin Connie Falconeri.
As usually happens at soap weddings, all heck broke loose and long story short, Olivia ended up staying in town and setting down roots.

General Hospital spoilers: Olivia And Sonny Have a Son

Along the way it was learned that Olivia had a son with Sonny, who she never bothered to tell him about. That son, policeman Dante Falconeri (Dominic Zamprogna) eventually came to town and Olivia was torn about what to do. Bad boy Sonny took that decision out of her hands by shooting his son at point blank range! 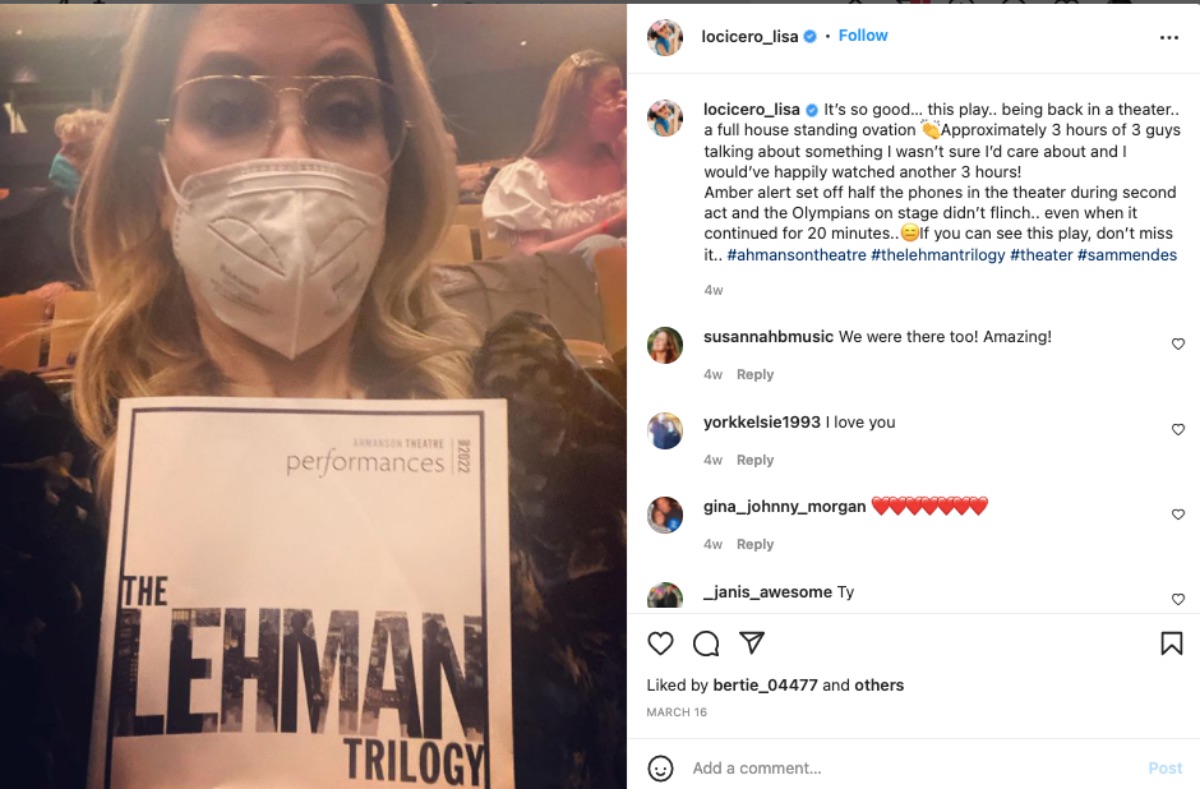 Sonny didn’t know Dante was his son when he shot him, he merely thought he was a cop about to bust him. Nothing could ever excuse such brutish behavior and Olivia was the one who rushed in and told a gobsmacked Sonny that he just shot his own son.

A lot has happened since then. Olivia is now married to Ned Quartermaine (Wally Kurth) and she recently accepted that her son is on the autism spectrum. As for Sonny and Dante, today they have a warm, close relationship and have buried the past.