General Hospital spoilers and updates tease that once the truth is revealed that Willow Tait (Katelyn MacMullen) is found to be Nina Reeves’ (Cynthia Watros) birth daughter, Carly Corinthos (Laura Wright) will be horrified! General Hospital viewers can expect that Carly may even go as far as demand that Michael Corinthos (Chad Duell) dump her!

General Hospital viewers will remember the fuss Carly kicked up when she found out that Willow had known about Sonny Corinthos’ (Maurice Benard) and Nina’s romance in Nixon Falls, and hadn’t told her! Carly definitely felt betrayed by Willow, like she was some kind of traitor playing for the wrong side – and tore into her after the truth came out in court, which Willow had to tell. General Hospital viewers will recall that was the court in Pennsylvania, where Michael had paid off a district attorney who was running for attorney general, to charge Nina with fraud and kidnapping over not revealing Sonny’s survival and location.

Willow wasn’t trying to intentionally deceive anyone, she just wanted to keep peace in the Corinthos family and didn’t want Carly to be hurt by the truth, and Carly eventually calmed down. But General Hospital viewers know that Carly has this sort of backwards apple doesn’t fall far from the tree attitude about Nina, like Nina’s late twin Nelle Benson’s (Chloe Lanier) evil genes somehow travelled backwards into Nina! 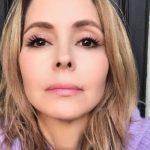 Willow is nothing like either Nelle or Nina, but that won’t matter to Carly – it’s kind of like a guilt by association to her; although if anything, Nelle inherited some of her baser instincts from grandmother Madeline Reeves (Donna Mills). Carly should have cut Nelle some slack, even if only posthumously, knowing she was raised by Frank Benson (last played by James Patrick Stuart) who Carly lived with too before he abandoned her and her adoptive mom. 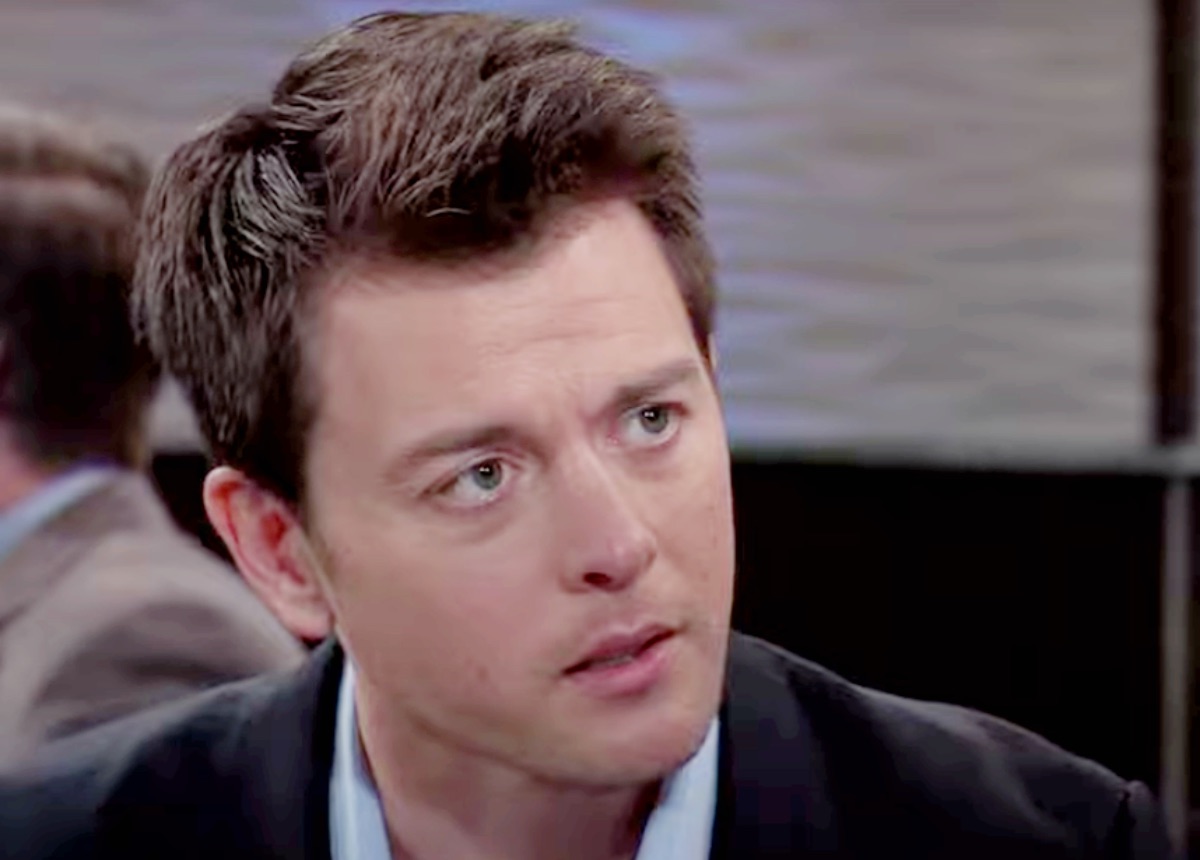 General Hospital viewers can expect that Carly will work hard to drive home the point that Willow must be another Nelle or Nina, considering they are flesh and blood, and Carly may even be so cruel as to seek custody of Wiley Corinthos (Viron Weaver)! Many General Hospital viewers would not be one bit surprised if Carly used threats of taking Wiley away from Michael to make him dump Willow, even though that kind of thinking makes no sense!

If evil genes are coursing through Willow that will inevitably make her into another Nelle or another Nina in her nuttiest past days, what makes Carly think Wiley isn’t a demon seed as well? Likely, Michael won’t be too difficult to convince when it comes to dumping Willow and getting the adoption of Wiley by Willow vacated, especially if the newly discovered relation of Willow to Nina causes a bond to form!