General Hospital spoilers and rumors tease that someone might have been afraid he’d hurt his family, and that’s the real reason he ran. This may be revealed in upcoming episodes of GH!

Recent episodes of GH revealed that Marshall Ashford (Robert Gossett) abandoned his family for a reason that should have been a misdemeanor. Curtis Ashford (Donnell Turner) and Marshall had quite the argument when Curtis didn’t think his father’s mental illness was a good reason to run! Marshall was very angry and told Curtis the real mistake was his coming to Port Charles in the first place!

Curtis tried to explain that he understood mental illness was a stigma back in the day but it shouldn’t have been a reason to abandon his family! Marshall countered that he was doing what was best for his family, keeping them from danger, but Curtis still didn’t understand! 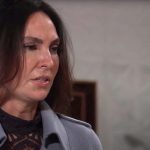 Marshall’s pills fell out of his hand one day while he was at General Hospital, and Sonny Corinthos (Maurice Benard) happened to be there. Sonny stopped the pills with his foot and gave them back to Marshall but he saw they were some he recognized. Sonny is bipolar and that is difficult enough to deal with, but add schizophrenia – likely paranoid schizophrenia to that, and it’s much worse. Stella Henry (Vernee Watson) knows Marshall is taking pills, but even she doesn’t know what they’re for-if he let her read the label she probably would. Stella, a patient advocate should be more understanding but she views Marshall and his pills with disdain!

General Hospital Spoilers – Marshall Ashford May Be More Than Ashamed

Marshall’s reasons for abandoning his family may be for more than simply having been ashamed; he may have been afraid! The dangers he feared and still fears could be delusions he himself is suffering, but on the other hand, he may be afraid for his loved ones! Schizophrenia, especially with paranoia would make Marshall afraid of his own behavior when having mood swings and this could make him worry he’d hurt his family! 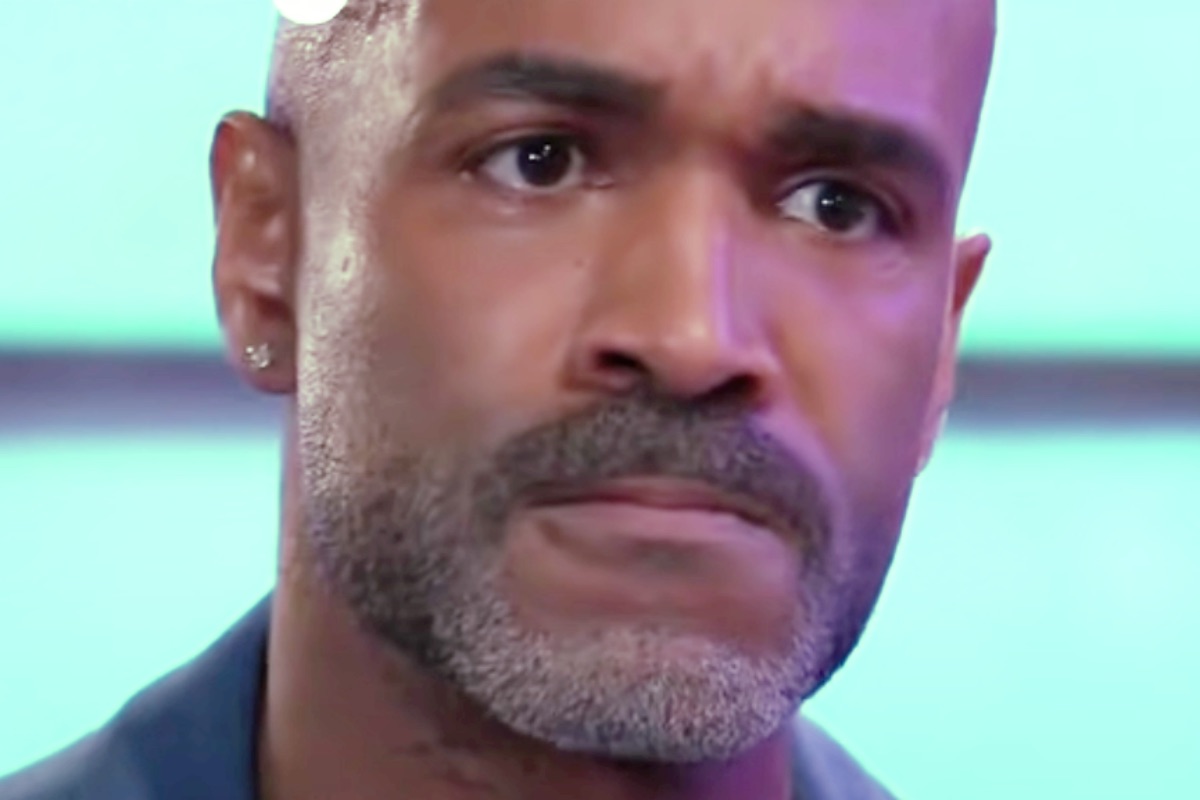 Viewers know how Sonny is when he’s off his meds and he doesn’t have schizophrenia on top of the bipolar disorder – he can be quite violent! Imagine Sonny fearing nonexistent enemies on the outside and himself as an enemy to be feared-this could be what Marshall had been dealing with!

It makes perfect sense that especially years ago, when mental illness was not as well understood as they are now, that Marshall not only felt a stigma but also fear. Treatments and medications have also improved vastly over the years although there still isn’t a full cure for schizoaffective disorders which are difficult to treat. It is very understandable that the enemy Marshall has been most afraid of is himself – and being afraid he could hurt his family if he went out of control. For an older man like himself, that is both embarrassing and difficult to admit even to himself let alone his family!