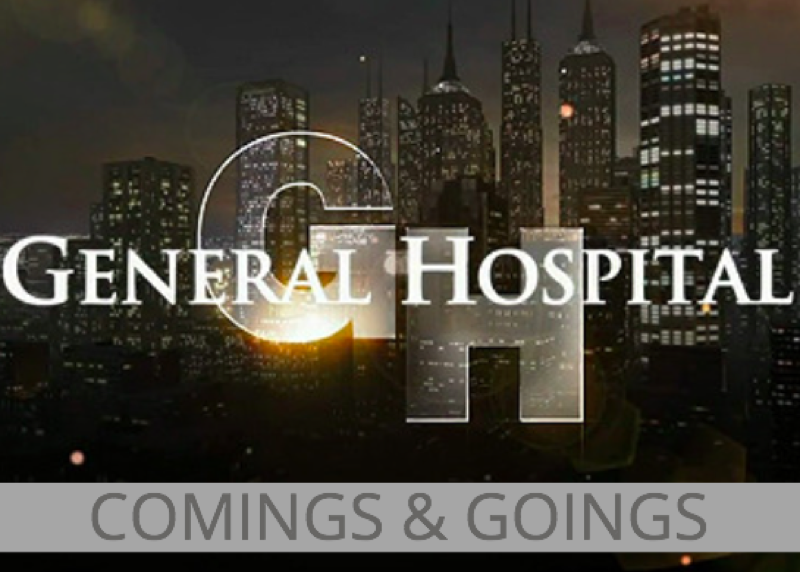 General Hospital (GH) spoilers for the week of April 25, 2022, show that there is some ingress and egress to talk about in the city by the docks, Port Charles, New York. Speaking of the docks, why does anyone in their right mind go there knowing the reputation it has for mayhem and disaster? Does anything good ever happen at the docks? Be that as it may, there are some happenings associated with the watery locale that needs to be addressed in this week’s comings and goings.

Port Chuck is down one bad guy as Josh Coxx has wrapped up his short role as evil Brendan Byrne. He was the brother of Neil Byrne (Joe Flanigan) and he was blackmailing Harmony Miller (Inga Cadranel) who wasn’t having it.

Too bad Brendan knew nothing about Harmony’s penchant for offing people who displease her. She killed his brother because he was her shrink and knew about her illicit baby stealing scheme. Harmony is not Willow Tait’s (Katelyn McMullen) biological mother although she raised her (poorly at best). Neil knew this and thus in Harmony’s mind had to die, so she gave him a lethal overdose while he slept next to Alexis Davis (Nancy Lee Grahn).

General Hospital Updates – The week of April 25, 2022, Brings News About A Recast

And speaking of Alexis, we have news about the role of the former legal eagle. Stephanie Erb will be seen in place of Grahn this week. Grahn is recovering from back surgery thus the need for a temporary replacement.

Erb’s credits include the role of Luellen on True Blood. And she may look familiar to GH fans as she is not new to daytime. Erb has also appeared on The Young and the Restless as Dr. Janice Mead and on Port Charles as Camille Owens. 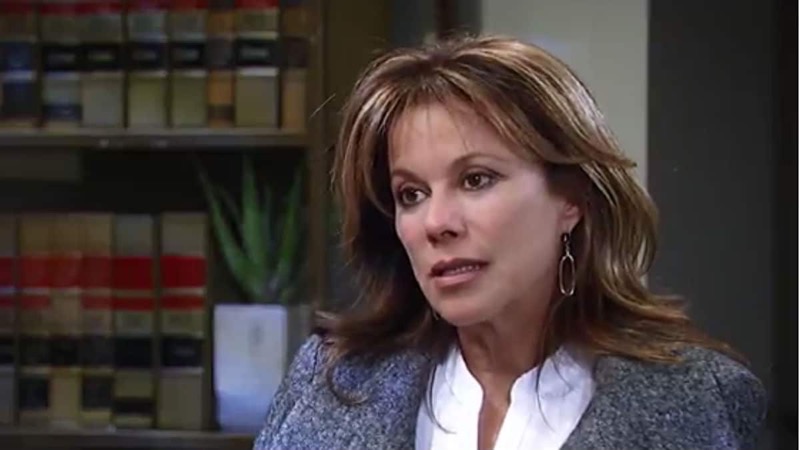 Ironically, Harmony is staying with Alexis although the latter is slowly coming to realize that the former is hiding something. Ya think? 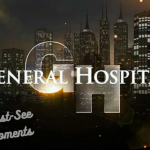 Tell us what you think GH fans, can Harmony be redeemed? She was doing so well up until recently. Well, maybe she was always a wrong ‘un, but she put up with Ryan Chamberlain (Jon Lindstrom) doesn’t that count for something?