General Hospital spoilers tease that the death of Dr. Neil Byrne (Joe Flannigan) turned Alexis Davis’ (Nancy Lee Grahn) upside down. The two had just declared their love for one another and were looking forward to what the future would hold for them when Neil died suddenly in Alexis’ bed.

Neil died of a heroin overdose which confused Alexis who had no idea that Neil was involved in drugs. But Neil wasn’t a heroin addict. As viewers know, Harmony Miller (Inga Cadranel) snuck into Alexis’ home and drugged Neil. For two years, Harmony kept that secret until Neil’s brother, Brenden Byrne (Josh Coxx) showed up.

When Brenden showed up, he visited with Alexis. Brenden blamed Alexis for Neil’s drug use and wanted money from Alexis in order to shake her down. Alexis refused, but then Brenden met Harmony on his way out. 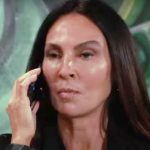 He recognized Harmony’s name from Neil’s files. As it turns out, Harmony had been Neil’s patient at one point, and he knew that Harmony isn’t Willow Tait’s (Katelyn MacMullen) biological mother. And once Brenden made the connection, he tried to blackmail Harmony.

Brenden got Harmony to meet him on the docks. They had an altercation and Harmony almost dosed Brenden with heroin just like she did his brother. Brenden figured out that Harmony had murdered Neil and planned to go to the police.

They struggled and Brenden fell to his death, where he was later discovered by Alexis. Brenden’s death will likely take Alexis back full circle. She will realize that both Neil and Brenden were likely murdered by the same person. And that person had been in her home! 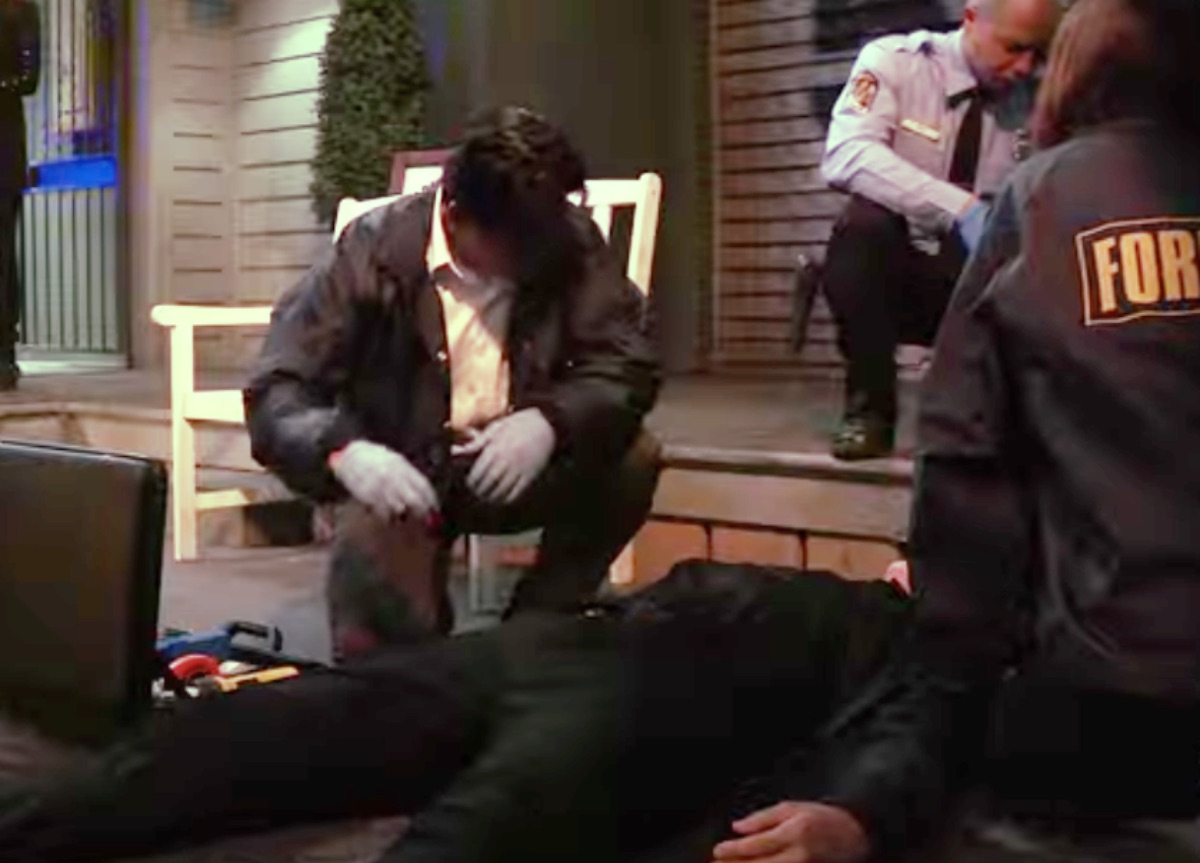 Harmony has already made Alexis suspicious when she was all too familiar with her house. Harmony also has a connection to Neil through the Dawn of Day Cult. And Harmony met Brendon in Alexis’ presence. It won’t take long before Alexis decided to look more closely into both Neil and Brenden’s deaths.

This may bring her into Carly Corinthos’ (Laura Wright) orbit, who is also suspicious of Harmony for her own reasons. As Alexis and Carly dig deeper, they may very well become Harmony’s next victims as she struggles to keep the truth about Willow’s birth a secret!

Will Alexis believe Neil and Brenden were killed by the same person? Will Harmony be Alexis’ primary suspect? Will Carly and Alexis team up to learn what Harmony is so desperate to keep secret? Anything can happen in Port Charles so stay tuned to General Hospital airing weekdays on ABC. And don’t forget to check back right here regularly for all your General Hospital news, information, and spoilers!