General Hospital (GH) spoilers and updates tease Mayor Laura Collins (Genie Francis) is determined to keep the people of Port Charles safe. Laura believes that Victor Cassadine (Charles Shaughnessy) is planning on doing something that will put many lives in danger. Laura knows that she needs to get help to deal with Victor. Laura can turn to her husband Dr. Kevin Collins (Jon Lindstrom) for support. Kevin is concerned about his twin brother Dr. Ryan Chamberlain (Jon Lindstrom). Kevin has been monitoring Ryan to make sure that he is not a threat. Laura and Kevin will need to be careful when dealing with Victor and Ryan. 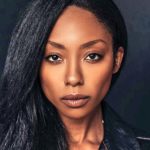 Laura wants to prove that Victor has been engaged in criminal activity because her son Nikolas Cassadine (Marcus Coloma) and grandson Spencer Cassadine (Nicholas Chavez) have been getting closer Victor. Laura wants Nikolas’ wife Ava Jerome-Cassadine (Maura West) to spy on Victor. Laura is working with Anna Devane (Finola Hughes) and Sam McCall (Kelly Monaco) to find out what Victor plans to do with Drew Cain (Cameron Mathison). Laura is certain that the plan that Victor is working on will hurt the ones that Laura loves the most.

Kevin has been keeping a close watch over Ryan. Ryan is in Spring Ridge and has been diagnosed with locked-in syndrome. Kevin knows that Ryan has been able to pull off an elaborate deception in the past. Kevin has been concerned that Spencer is in Spring Ridge with Ryan. Spencer was sent to Spring Ridge for stalking Ava and Nikolas. Kevin does not want Ryan to hurt Spencer. Kevin has wanted to keep Spencer’s girlfriend Esme Prince (Avery Kristen Pohl) from getting close to Ryan. 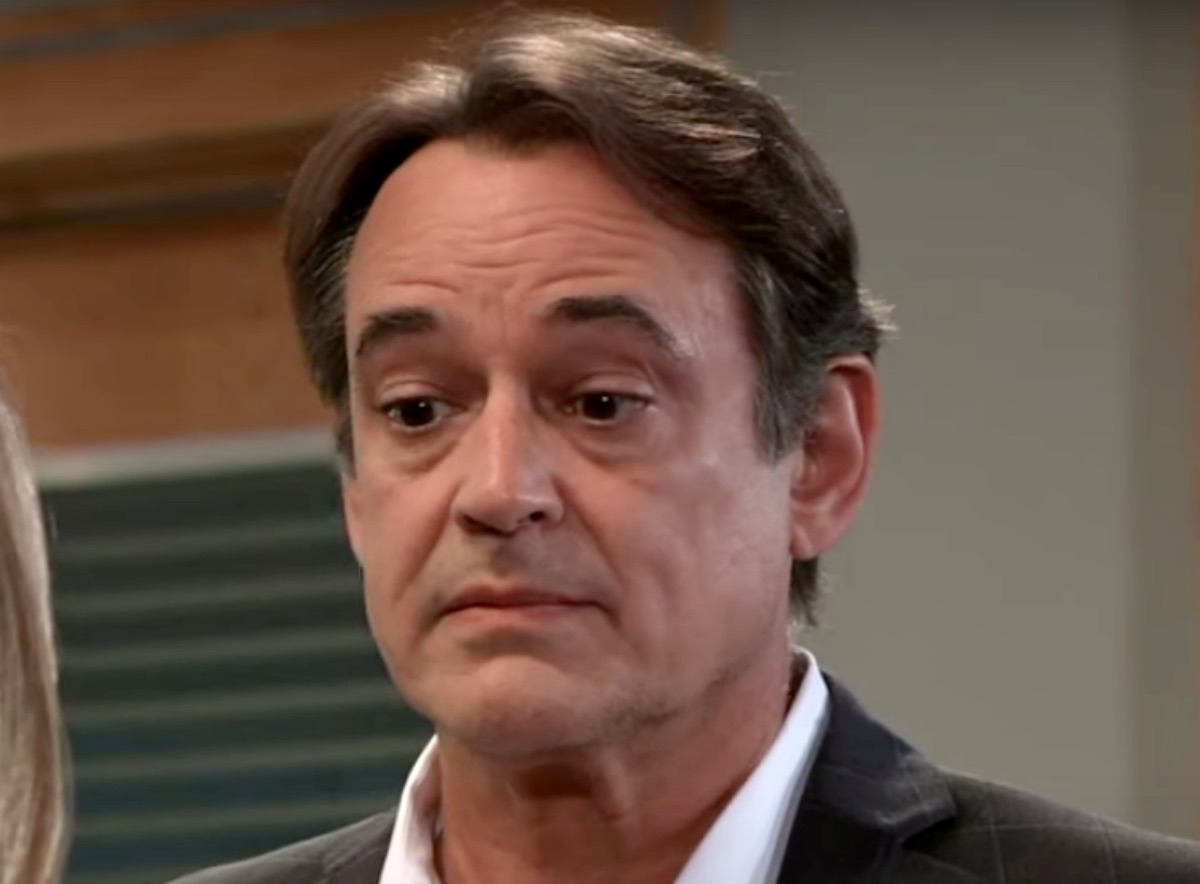 Esme has been volunteering at Spring Ridge for a class that she is taking in college. Kevin knows that Esme is interested in the criminal mind and in Ryan. Kevin has restricted Esme’s access to Ryan at Spring Ridge. Kevin is determined to make sure Ryan cannot find a way to manipulate Esme. Kevin knows that Ryan has brought danger to many that he loves and does not want Ryan to get the chance to do it again.

General Hospital Kevin is determined to help Laura. Kevin does not want Laura to get hurt because she is trying to take down Victor. Kevin knows that Laura will not stop until she has found out the truth about Victor. Can Kevin find a way to keep Laura safe from Victor? Laura wants to make sure that Victor does not get to put his plan into motion. Can Laura find a way to stop Victor from putting innocent lives at risk? Laura may need to help Kevin with Ryan. Laura will not want Ryan to hurt Kevin. Can Laura help Kevin to keep Ryan form putting Kevin and other in danger? Be sure to catch up on everything happening with GH right now. Come back here often for General Hospital spoilers, news, and updates.