General Hospital spoilers and rumors tease that Lucy Coe (Lynn Herring) will suggest that Elizabeth Baldwin (Rebecca Herbst) hold a séance to roust Franco Baldwin’s (Roger Howarth) ghost ,to which Hamilton Finn (Michael Easton) will protest profusely! General Hospital viewers can expect Lucy to rationalize that the only way to find out who in the spirit world is upset about Elizabeth moving on is to ask Franco himself!

General Hospital viewers will recall that Lucy answered some questions about the spirit world for Aiden Spencer (Enzo DeAngelis) in a recent episode of General Hospital. They were at one of the outside tables near Kelly’s, and his grandmother Laura Collins (Genie Francis) soon showed up. After some discussion about Lucy dating Martin Grey, (Michael E. Knight), Lucy left and Aiden had a website up on his phone with an Ouija board for sale; he asked Grandma Laura her opinion of Ouija boards and she told him they were just make-believe.

She told him it was just a game and spirits could not be contacted, but turned around for a minute and he ordered the Ouija board anyway, then they headed to Logan’s so Aiden could look for a birthday present for Grandpa Kevin Collins (Jon Lindstrom). It was quite obvious even though Lucy tried not to steer him into contacting the spirit world, he was determined to try and contact his late stepfather Franco anyway! 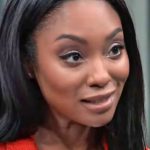 General Hospital viewers will recall that in a recent episode of General Hospital, Finn decided to call in reinforcements after Elizabeth awakened from what she thought was a nightmare but appeared to find a message from the subject of the nightmare! Elizabeth had seemingly fallen asleep on the living room couch and saw the lights flash and a scary apparition approaching her who told her not to forget him, then she woke up and found a message painted on a picture on the drafting table.

It said “don’t forget me” and was painted in bright red paint, and she called Finn right away – he later recruited his brother Harrison Chase (Josh Swickard) to help, and Chase would begin surveillance, stay there at night and also installed motion detector cameras. In spite of that, Chase is surprised while on surveillance and there was no explanation for what happened – the cameras didn’t pick anything up but there was evidence someone-or something-had been there! 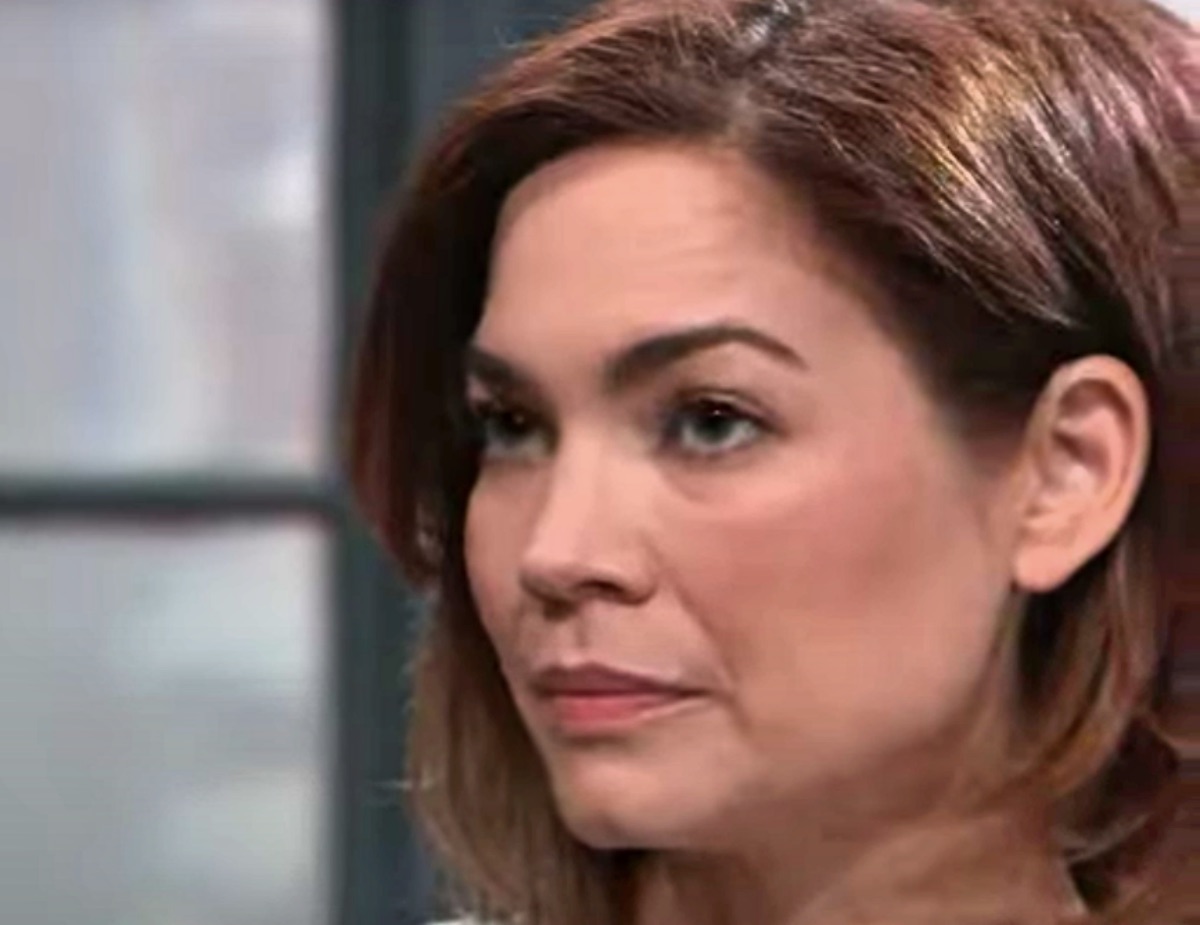 General Hospital viewers will see Lucy get wind of the strange goings-on and will offer some advice for Elizabeth. It’s likely that Aiden contacts her since he thinks Lucy is a spirit world expert, although it’s been a while since she slayed any vampires – and besides, he thinks it’s Franco’s ghost, not a vampire! Lucy will suggest that they hold a séance to try and roust Franco from the spirit world so they can ask him directly if he doesn’t want Elizabeth to move on!

General Hospital viewers can imagine that Finn will think the whole idea is preposterous, and he’ll protest profusely, telling Lucy that is the stupidest idea he’s ever heard, remembering when Ava Cassadine (Maura West) hired a psychic to contact Kiki Jerome (Hayley Erin)! Finn protests that all it will do is muddy the waters and confuse Aiden even more, and Elizabeth is already upset he ordered the Ouija board without her permission!