General Hospital spoilers tease that Dr. Britt Westbourne (Kelly Thiebaud) is currently under Selina Wu’s (Lydia Look) thumb. Selina has proof that Britt was working with her father, Cesar Faison (Anders Hove) on a criminal endeavor all the way back in 2016! Selina knows all the details of Britt’s partnership with her father and has made it clear that she won’t hesitate to make sure that Britt is arrested if Britt doesn’t help convince Brad Cooper (Perry Shen) to go to work for Selina. But Selina may have made an enemy that she doesn’t want in Dr. Leisl O’Brecht (Kathleen Gati).

General Hospital Spoilers – Dr. Leisl O’Brecht will do anything for her daughter!

Leisl is dangerous on a good day. If she finds out that Selina is blackmailing her daughter, all hell may break loose. While the two haven’t always been close, Leisl and Britt have made peace with their past and get along now better than they ever have. Leisl’s past with Faison is something she would like to forget, so if Selina continues to threaten her daughter, there could be war between the two very powerful ladies. 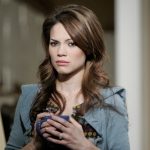 GH Spoilers – Will Dr. Leisl O’Brecht allow her daughter to be blackmailed?

Leisl has worked very hard to put her past behind her. But it seems entirely possible that she could take the blame for the crimes that Selina says she has proof that Britt committed. Leisl isn’t really the type to incriminate herself, but in order to save Britt, Leisl might take the blame for anything that Britt may have down while partnering with Faison. Or she might try to take Selina down herself. That would be dangerous because Selina is well protected by the mob. She could also advise Britt to just let Selina have Brad.

General Hospital Spoilers – Will Brad Cooper be forced to join the mob?

Selina wants Brad to facilitate the high-stakes poker games that she will be hosting at the Savoy. Brad had wanted to go back to work at General Hospital, even though he would only be an orderly. Britt’s job was to convince Brad to work for his aunt even if it was not what Brad wants. Leisl and Brad aren’t fond of each other, so Leisl might very well suggest that Britt do as Selina asks. Leisl won’t care what happens to Brad as long as Britt is safe! 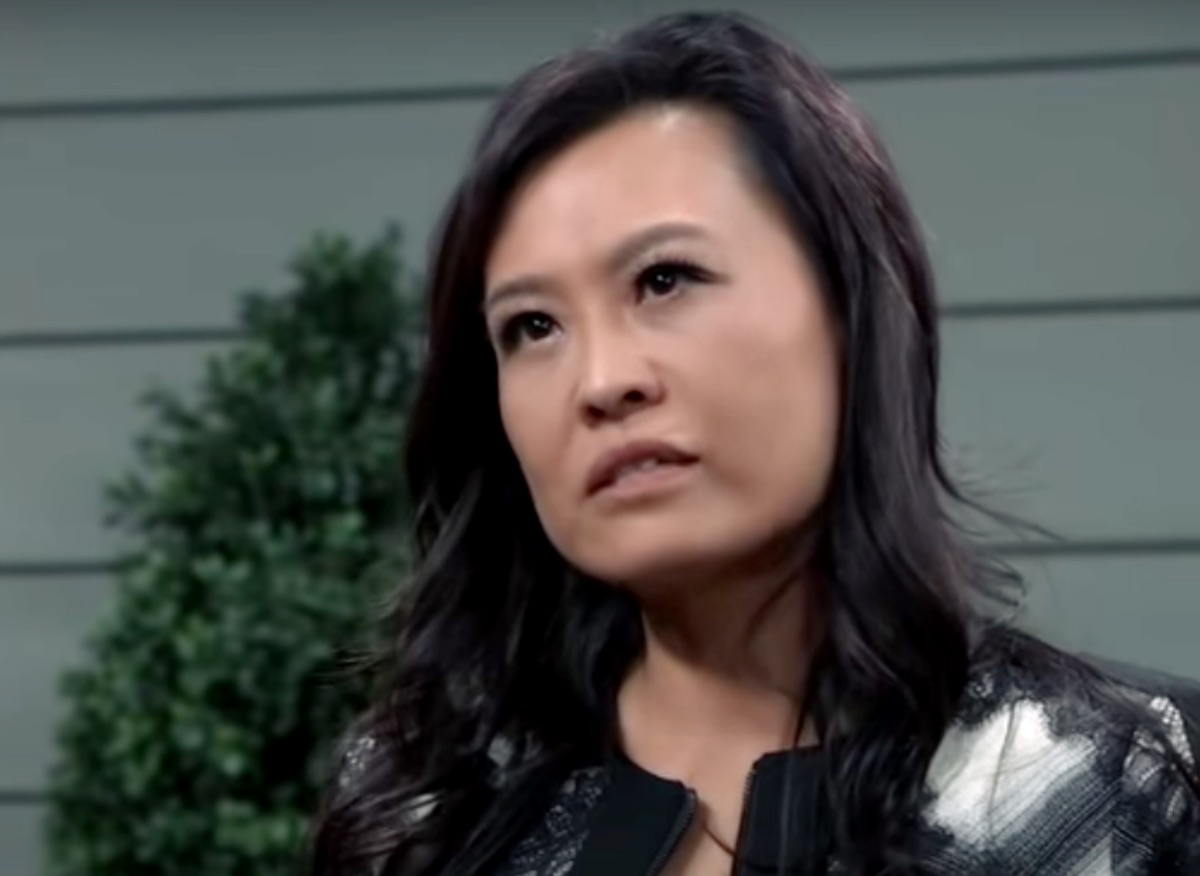 Will Britt confide in her mother about Selina’s blackmail? How will Leisl react? Will she seek revenge or will she encourage Britt to follow orders? Anything can happen in Port Charles so stay tuned to General Hospital airing weekdays on ABC. And don’t forget to check back right here regularly for all your General Hospital news, information, and spoilers!