Believe it or not they have not interacted much in Port Charles, New York. Maybe that’s because Sonny is the east coast version of the Godfather while Harmony is a garden variety thug, a murderer yes, but thus far a two bit criminal compared to Sonny.

Now fans have the chance to hear the two actors talk on Benard’s podcast State of Mind. They chatted on the Easter episode of his video podcast, and let fans get a glimpse into their lives. 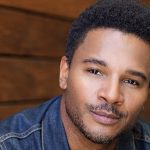 Benard opened the show by asking Cadranel, “Where did you grow up?” She described immigrated to Toronto with her parents, and living in, “a very diverse neighborhood. Toronto is really diverse. I think it is one of the most diverse cities in the world.”

She went on to say, “That is what National Geographic said once, I read. I started in government housing. Subsidized housing. The projects, I guess that is what you call it here. And everyone I grew up with was either immigrant, indigenous, or just poor people. All very mixed. It was a really cool, weird place to grow up.”

Lots of fans will relate to her experience and the way she described it: “It was love and hate. It was love for all the people that I grew up with. But there was violence. It was angry at times. It was scary with people you love turning on you. It was just like any other rough neighborhood-ish. So when I became old enough to leave and separate, I was like, ‘I need to get away from this.’ Get away from people that I thought betrayed me. A lot of bad stuff happened. We were like getting arrested a lot.” 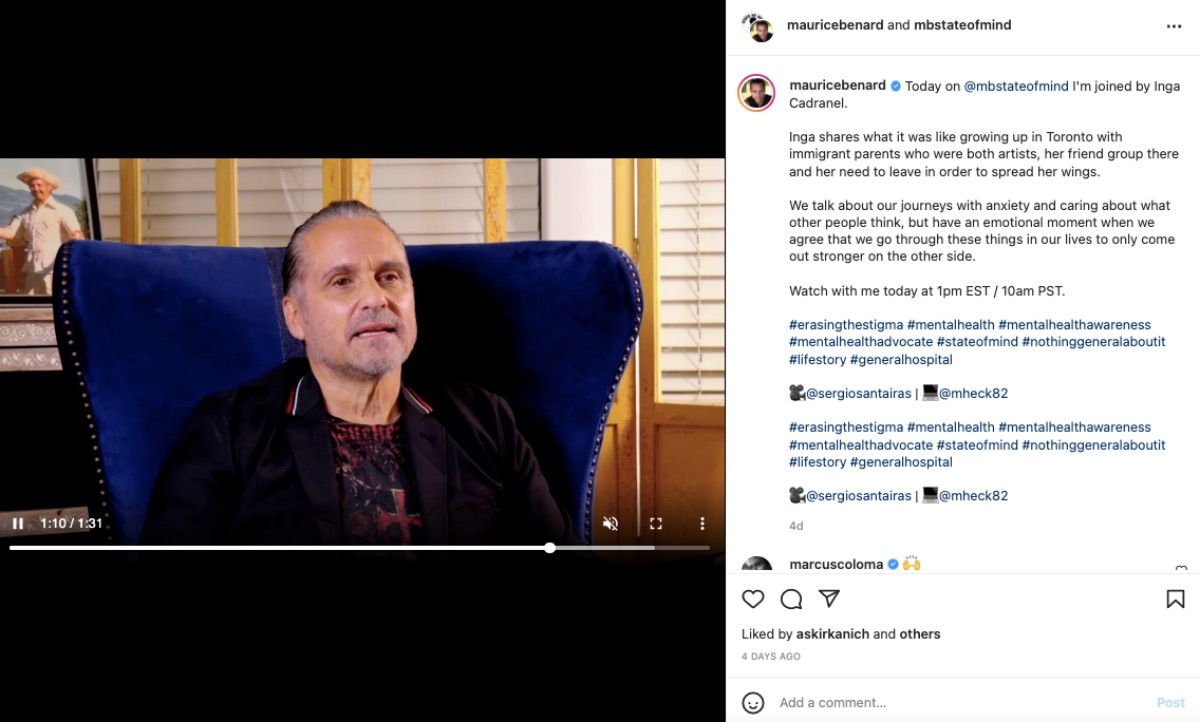 Cadranel’s old group also struggled with drug abuse and when she, “happened to be in Toronto shooting something,” she attended a funeral for one of her old friends and shared her memories of him as, “a young man, and they got to hear about him before drugs. He had a lot of mental health issues that came out with the drugs.”

Cadranel also spoke about experiencing anxiety. “My boyfriend at the time, who is now my husband, he would literally talk me off the floor. He would have to talk to me in my trailer, talk me down from hyperventilating, freaking out.”

In the end Benard and Cadranel talk about her time on the hit Canadian series Orphan Black and overall the podcast is a wonderful listen.
Be sure to catch up on everything happening with GH right now. Come back here often for General Hospital spoilers, news, and updates.