General Hospital spoilers tease that Esme Prince (Avery Kristen Pohl) has had a mysterious obsession with serial killer Ryan Chamberlain (Jon Lindstrom) ever since she came to town. As viewers know, Esme is really Ryan’s daughter. In addition, Ryan has been faking “locked-in syndrome”. This means that Ryan was thought to be completely unable to move, except to blink. He could still feel pain but was unable to react. But it was all a sham and Ryan is able to move freely which is a fact unknown to anyone except Esme.

Ryan’s twin brother, Dr. Kevin Collins (also Jon Lindstrom) is suspicious of Esme already. So much so that he has restricted all visitors to Ryan. This infuriated Esme, who got an internship at Spring Ridge just to be close to Ryan. They have managed to find ways to meet with her father. Ryan has been giving Esme orders, with the most recent order to seduce Nikolas Cassadine (Marcus Coloma). Esme’s actions will continue to arouse Kevin’s interest. 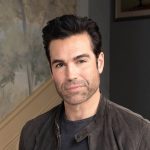 The exact circumstances of Esme’s adoption have yet to be revealed. It is entirely possible, and even somewhat likely, that Kevin was aware of Esme’s existence and even arranged for the adoption. That might explain why Ryan refuses to interact with Kevin at all. If he only recently discovered who Esme was, his anger with Kevin over the adoption may just be coming to the surface. It’s highly doubtful that Kevin knows that Esme is the girl that was put up for adoption! 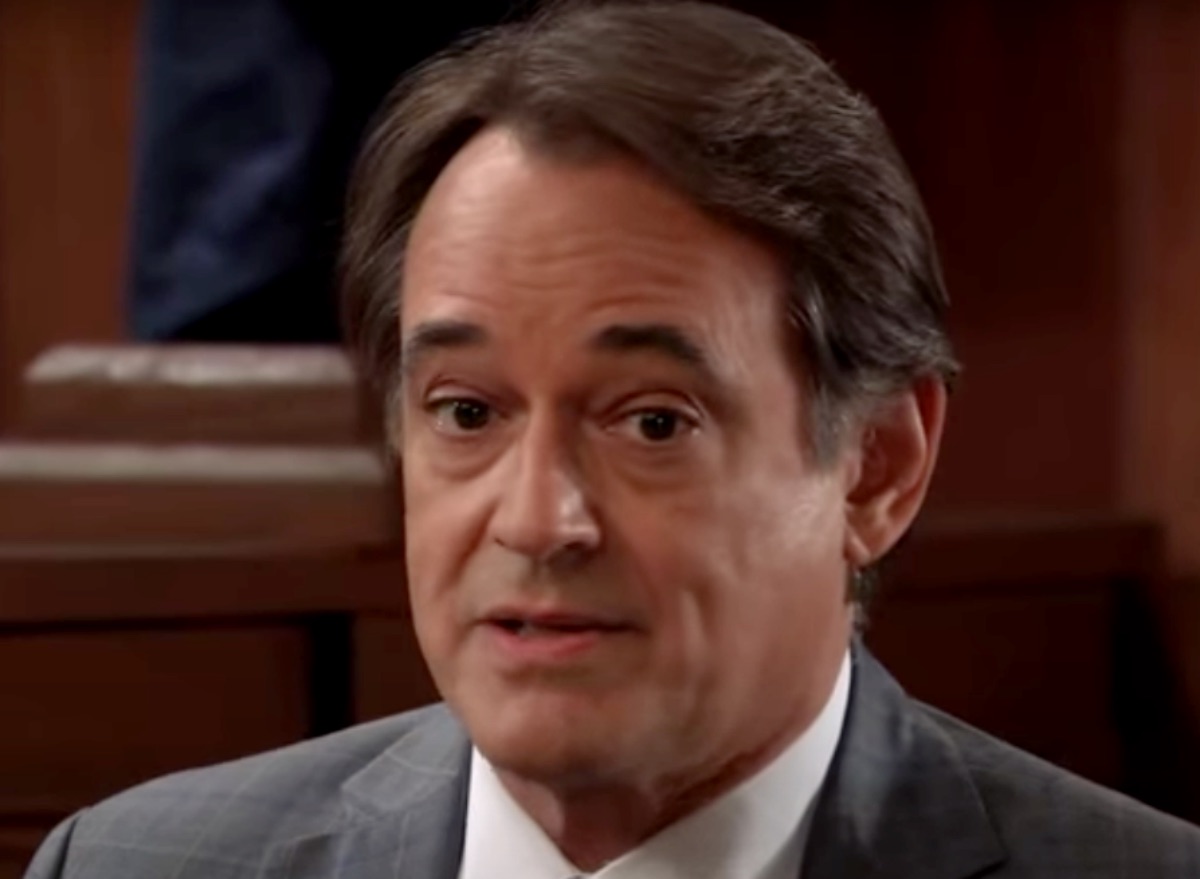 Once Kevin realizes that Esme is his niece, he will want to reach out to her. Given everything that Esme has done, this could cause serious problems between Kevin and his wife, Laura Collins (Genie Francis). But Kevin won’t want to give up on Esme. He may not have been able to save Ryan, but he has a second chance with Esme. If he can stop Ryan’s influence on her, he may have a chance of getting through to her!

Does Kevin know that Ryan has a daughter? How will he react to Esme’s identity? Can he get through to her? Anything can happen in Port Charles so stay tuned to General Hospital airing weekdays on ABC. And don’t forget to check back right here regularly for all your General Hospital news, information, and spoilers!