General Hospital spoilers tease that Michael Corinthos (Chad Duell) is ready to not only cut Sonny Corinthos (Maurice Bernard) out of his life, but he’s planning to destroy the Corinthos Organization in its current incarnation. Sonny is a mobster and Michael has decided it’s his responsibility to destroy the criminal empire and replace it with something better. Michael doesn’t want the Corinthos name associated with mobsters and other career criminals.

Sonny hasn’t been the same since he returned from Nixon Falls. Sonny fell off a footbridge into the freezing waters below. Sonny was presumed dead for the better part of a year but his injuries from the fall also left Sonny with amnesia. Sonny was believed dead by his family and friends for months. But he would have been home much sooner had Nina Reeves (Cynthia Watros) told Sonny’s wife or one of his children that she had accidentally found Sonny. Nina came to Nixon Falls in order to visit her dear friend Phyllis Caulfield (Joyce Guy). 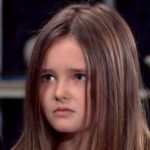 Because Carly wouldn’t stop with insults and threats when Nina phoned her to give the location Sonny could be located, Nina simply hung up the phone. Nina stayed in Nixon Falls for most of the next several months and eventually, she slowly developed feelings for Sonny as he did for her. Eventually. Sonny’s memory returned and he rushed back home. Furious with Nina, Sonny told her to stay away from him.

Sonny was happy to be home with his wife and children after all that time, But Carly began to notice Sonny refused to badmouth Nina and at times even defended her. Michael is furious that Sonny didn’t tell his family that he had been involved with Nina when he had amnesia. Sonny also didn’t retaliate at all against Nina. Michael sees Sonny’s actions as a slap in the face to Sonny’s entire family. 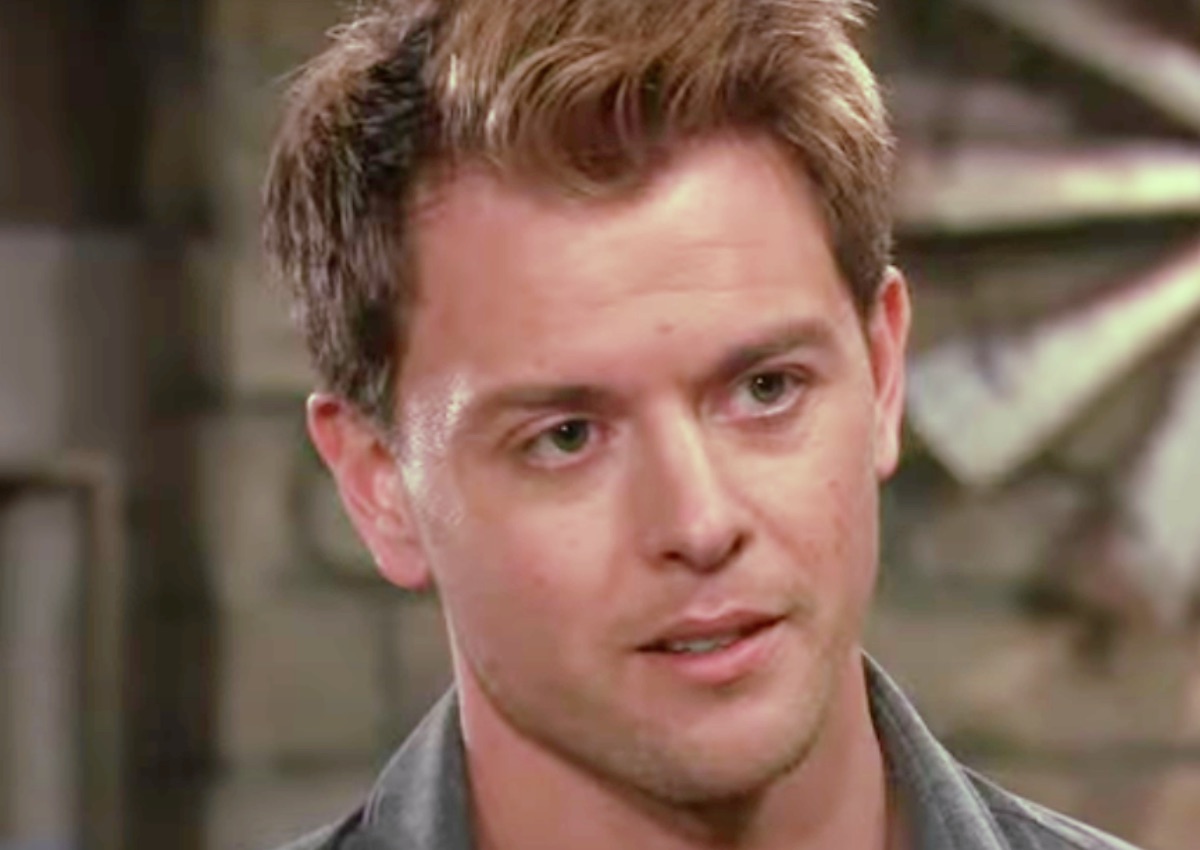 Michael is so angry that he’s decided that Sonny isn’t worthy of the name Corinthos and plans to rebuild the Corinthos Organization after he finishes destroying everything Sonny has built. But Sonny isn’t the only mobster in Port Charles at this time. Selina Wu (Lydia Look) has many interests that overlap Sonny’s and if she feels that her interests are threatened because of Michael) she will retaliate however she feels necessary. Sonny would never retaliate against his own son but Selina can only be pushed so far.

Will Michael and Sonny make peace? Or is Michael serious about destroying Sonny’s criminal empire? Will Selina go after Michael if her interests are targeted? Anything can happen in Port Charles so stay tuned to General Hospital airing weekdays on ABC. And don’t forget to check back right here regularly for all your General Hospital news, information, and spoilers!