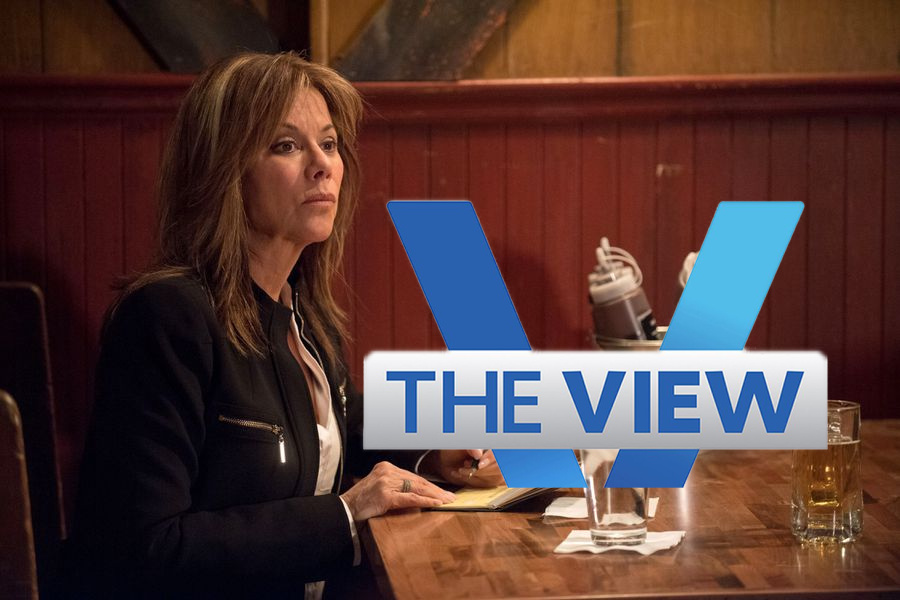 ABC General Hospital spoilers reveal that Nancy Lee Grahn, who plays Alexis Davis is set to appear on the ABC talk show The View. Grahn tweeted her news saying, “I will be on The View next week, I think, so when I get the date, I’ll let you all know.”

Later General Hospital announced that fans of the daytime diva will not have long to wait to see her as she will appear on the show this Friday, September 18th.

General Hospital spoilers – Nancy Lee Grahn will be on The View

Nancy’s fans were happy to hear the good news with one fan posting, “Love the View. With one exception I record it every day….They speak for me…..again one exception Looking forward to your visit,” while another fan wrote, “i try to watch havent been watching in awhile!!! n too pls dont forget me sunday this cause this sundays my birthday is this coming up Sunday!!!!”

One fan added, “Looking forward to seeing you! I can’t wait to see what you will be discussing with the View hosts!”

Looking forward to appearing on @TheView this Friday.

Grahn’s fans have been seeing plenty of the lovely lady lately. On GH her character Alexis Davis is involved in a front-burner plot and her many daughters also keep her busy.

Now, Alexis is about to get a big plot of her own. This week she gets information from her doctor that she has a medical issue to address. How will Alexis handle all of the stress and drama that is coming her way all of a sudden? 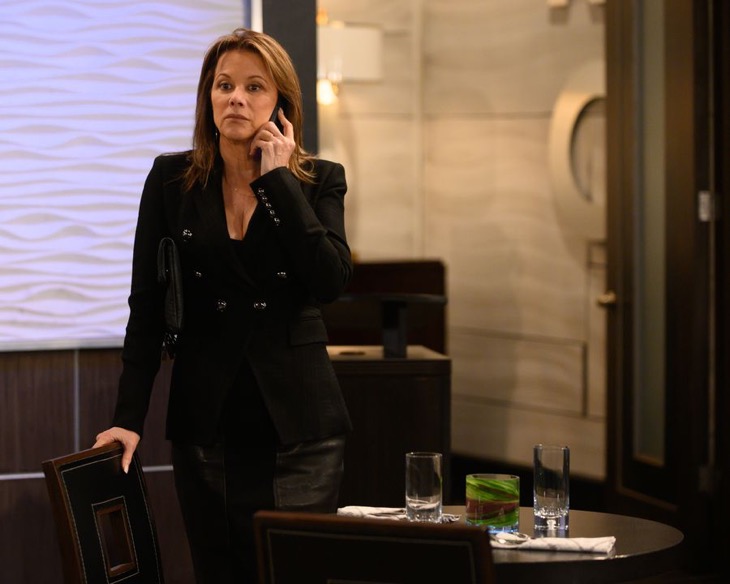 Right on the heels of the death of her boyfriend, Alexis is given some startling medical news. She was shocked to find Neil Byrne (Joe Flanigan) dead after the two of them spent the night together. This sent her on an emotional roller coaster and she is still reeling from that when she gets troubling news of her own.

Will all of the tension and pressure cause Alexis to begin drinking again? She has been tempted but thus far has dodged a bullet. That could all change this week as her world comes crashing down around her and she must find the time to absorb some jaw-dropping news about her own health. Be sure to tune in to see how Alexis handles her latest emergency!

13 thoughts on “General Hospital News Update: Nancy Lee Grahn Appearing On The View – What You Need To Know!”