General Hospital’s Nikolas Cassadine (Marcus Coloma) and Ava Cassadine (Maura West) are playing the waiting game to see which one breaks their postnuptial agreement. However, someone else is watching them as well. Are they having each other followed or who is the person snapping the pictures?

Nik Has Been Working With Spencer

General Hospital’s Nik has been working with his son, Spencer Cassadine (Nicholas Bechtel) to get rid of Ava. Nik and Spencer could have someone following Ava but they wouldn’t have someone taking pictures of Nik and Elizabeth Baldwin (Rebecca Herbst). Ava wouldn’t have anyone taking pictures of herself and Franco Baldwin (Roger Howarth) but she would Nikolas. Are they having each other followed or is someone else behind the pictures?

Franco And Liz Are Setting Them Up

General Hospital’s Liz and Franco are trying to set up Ava and Nik. Liz suggested that Ava is trying to break up their marriage. Franco believes Nik is the culprit. Now that both of them have proven their points, they could need evidence to use against Nik and Ava. Liz and Franco don’t have a great deal of money to spare but they could give someone a little bit of cash to pay someone to follow them and snap a photo or two. Would Liz and Franco think to do this though? 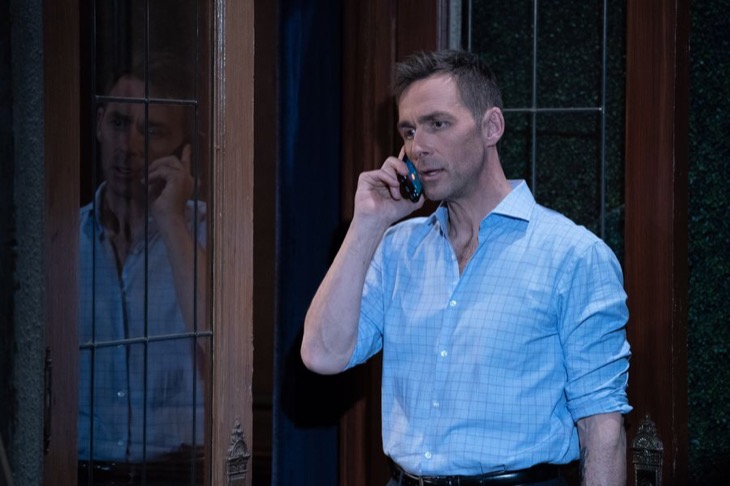 Could Valentin Be Spying On The Two Of Them?

And Then There’s Martin Gray

General Hospital’s Martin Gray (Michael E. Knight) seems to always have some kind of leverage over someone and he does work for Valentin. Perhaps Martin is gathering evidence to use against Nik or Ava in the future. Valentin could have asked Martin to keep an eye on the duo in case he is proven to be a Cassadine. Martin could be gathering evidence for some other reason. Maybe Martin thinks he might need something to use against either Nik or Ava. Sometimes a little extra blackmail material is all he needs.

Whoever is taking the photos will certainly be able to have fun tormenting Nik and Ava. Martin could be the master of blackmail.