General Hospital spoilers and updates tease that now that the Tan-O has burned to the ground, Phyllis is devastated, Peter is on the loose, and Sonny’s memory has returned Nina is remorseful. She is trying to make amends but so far no one wants to listen to her. Sonny will be especially angry with her at least for now.

Jasper Jax (Ingo Rademaker) is frustrated with Nina Reeves (Cynthia Watros) because he encouraged her to tell the truth and she refused. Now her lies about Sonny Corinthos (Maurice Benard) are causing a lot of pain. Phyllis Caufield (Joyce Guy) is barely speaking to her and spoilers say she will soon have an explosive encounter with Sonny. There will also be a day of reckoning with Carly Corinthos (Laura Wright) but that will come later.

As she takes stock of all the collateral damage that happened while she was in Nixon Falls Nina is rethinking her folly. She now realizes that Mike never existed and Sonny seems to hate her. She wants to atone for her sins but has no idea how to go about it. Spoilers say she will run into Sonny while he is looking at his “grave” and he will go off on her. 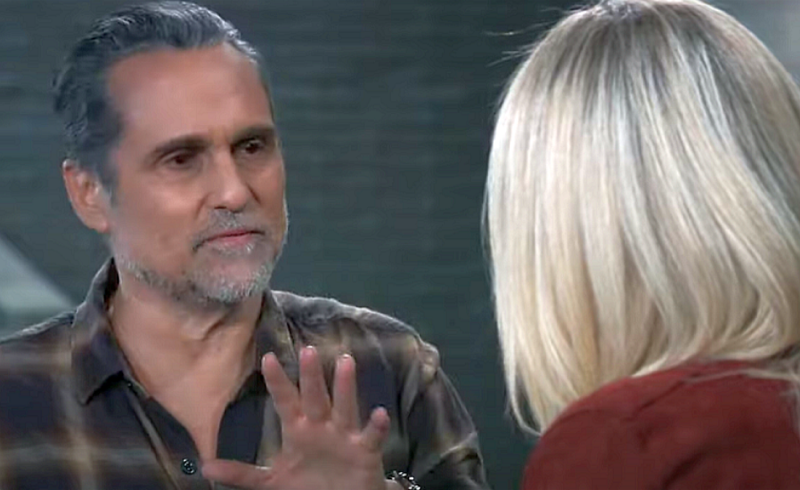 One thing Nina should have kept in mind during her months in Nixon Falls is her relationship with her grandson. Pushing Sonny to forgive her could cause him to demand that Nina stay away from him and his family especially Wiley Quartermaine Corinthos. 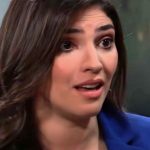 General Hospital Updates – There Is Hope

Maurice Benard shared on Facebook Live that although Sonny has regained his memory and knows he loves Carly, he still has Mike’s feelings for Nina. At some point, he must deal with his conflicting emotion and forgive her but not yet. Perhaps others will follow his lead.