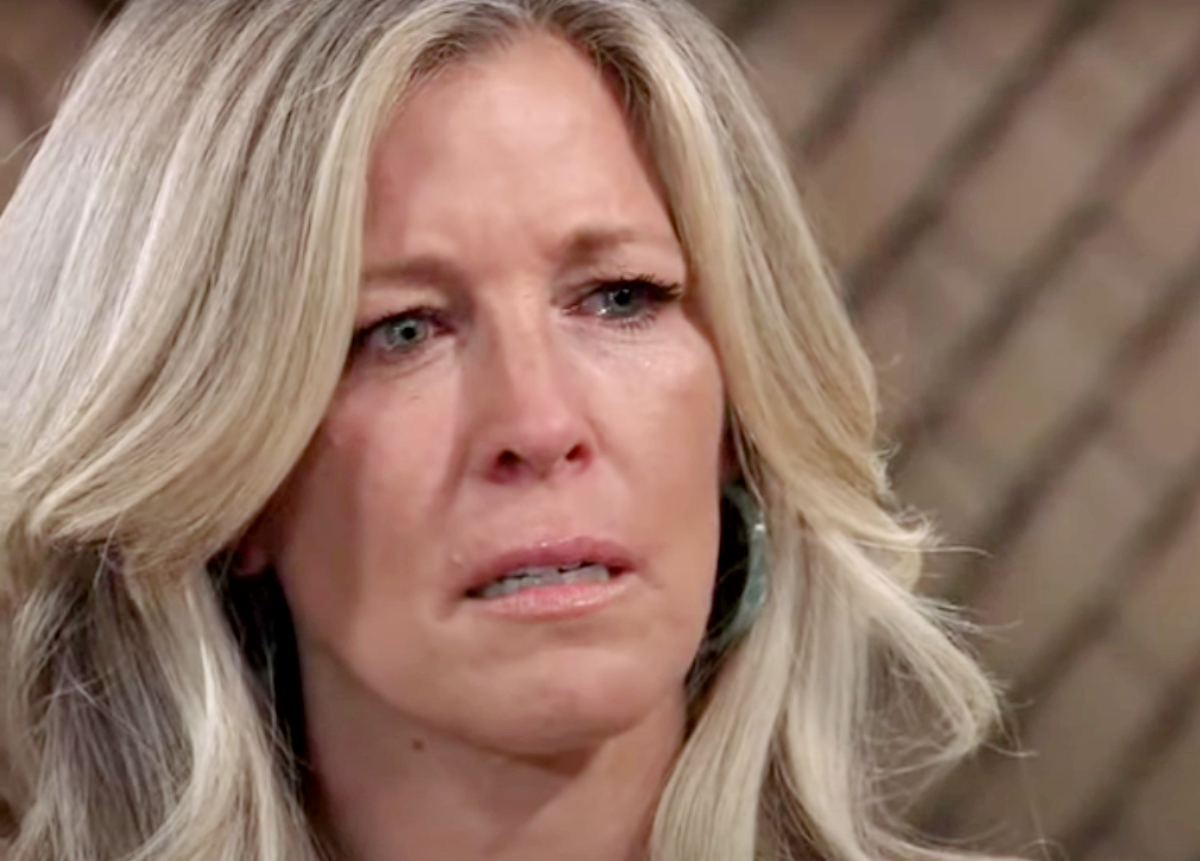 General Hospital spoilers tease that although everyone will be happy that Sonny Corinthos (Maurice Bernard) is alive and well, there will be quite a bit of drama surrounding his return. Sonny is planning to rush back to Port Charles to be with his wife, Carly Corinthos (Laura Wright) but he not likely to be very happy to find out that Jason Morgan (Steve Burton) and Carly just got married. He’s likely to feel betrayed, even though he was gone so long. His first order of business will likely be to throw Carly out of his house!

Although will logically understand why Carly and Jason had to get married initially, it won’t explain why Carly and Jason seem to actually have feelings for each other. Sonny won’t be able to listen to reason, at least not at first so he will lash out, and Carly may be forced to move out of her home. Carly’s daughter, Josslyn Jacks (Eden McCoy) is about to move into the dorms at Port Charles University anyway, if she hasn’t already so it won’t have much of an impact on her. But Carly on the other hand, will be looking for a new place to live. Carly owns the Metro Court hotel, so she certainly won’t be homeless, but Jasper “Jax” Jacks (Ingo Rademacher) may provide an alternative. But if Jax is hoping to get Carly back, he will likely be sorely disappointed! 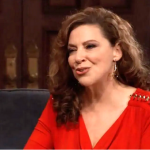 Jax went out of his way to keep Carly from getting in any deeper with the mob. He even tried to get Carly to incriminate herself on tape in order to blackmail her into leaving organized crime. In addition, Carly rightly suspects that Jax blackmailed her son Michael Corinthos (Chad Duell) into letting Nina Reeves (Cynthia Watros) have visitation with her grandson, Wiley Corinthos (Erik and Theo Olsen).

As every woman who has dated Jax has found out, Jax has never really gotten over Carly. Even his relationship with Nina began to fail, when Jax and Carly kept the truth about Nelle Benson’s (Chloe Lanier) parentage from her birth mother, Nina. So Jax may provide Carly with the option of moving in with him. While Jax may be hoping to renew their romance, if Carly does move in with him, it will be strictly platonic on Carly’s part. She going to have a lot to sort out between her, Sonny and Jason! 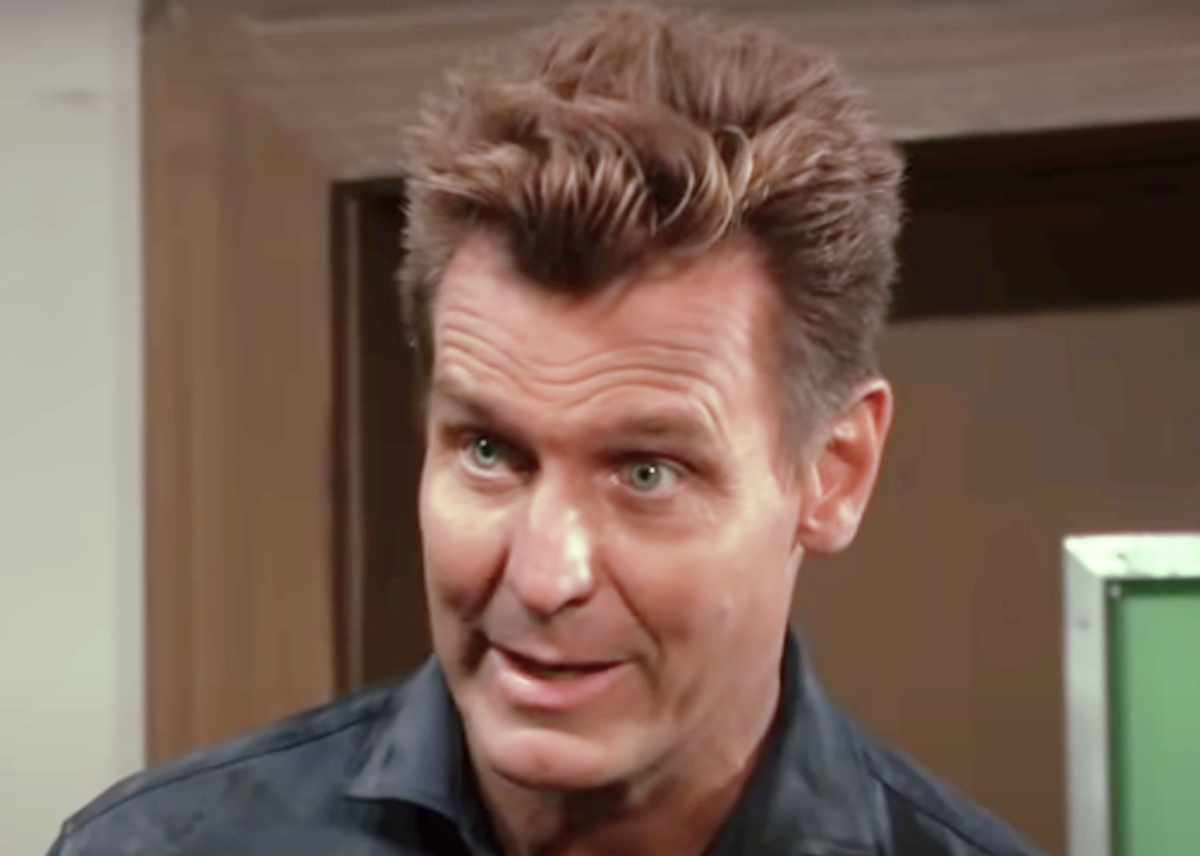 Will Sonny throw Carly out of his house? Will she move into the Metro Court? Or will she stay with Jax? Anything can happen in Port Charles, so stay tuned to General Hospital airing weekdays on ABC. And don’t forget to check back right here regularly for all your General Hospital news, information and spoilers!