General Hospital spoilers and updates tease that Sonny Corinthos (Maurice Benard) will promise not to leave Carly Corinthos (Laura Wright) again. Has Sonny spoken too soon? Could Sonny’s feelings for Nina Reeves (Cynthia Watros) come between him and Carly?

General Hospital’s Sonny went to confront Julian Jerome (William DeVry) and fell in the water. Jason Morgan (Steve Burton) was with Sonny and he still didn’t come home. Sonny has been missing for nine months. Carly allowed herself to move on not only out of necessity but out of feelings for Jason as well. Carly and Jason bonded further after Sonny’s disappearance and old feelings resurfaced. Jason and Carly’s feelings for each other would have stayed dormant if Sonny hadn’t disappeared. Sonny is trying to reassure Carly that he will never leave her again but he cannot guarantee that. Sonny has almost died several times and could be taken out at any point by the five families. Will Sonny be a target now that he has returned? 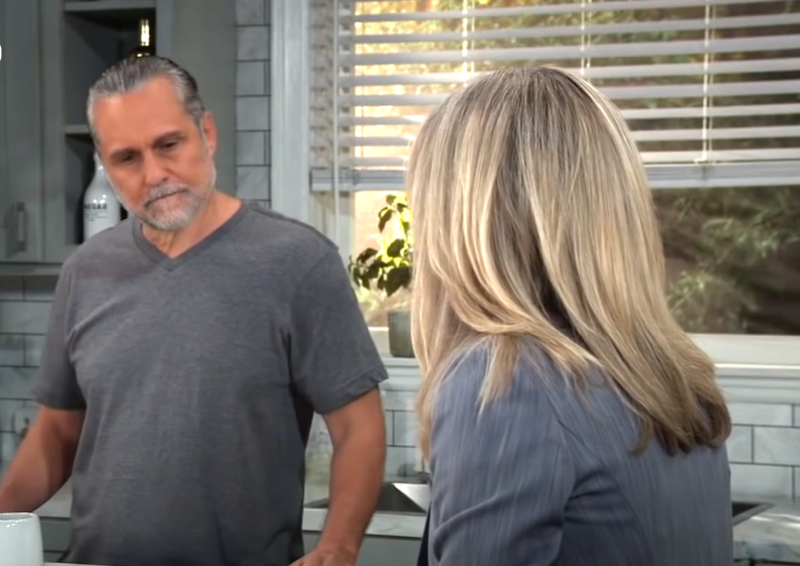 Since General Hospital’s Sonny’s disappearance but the and Carly have fallen in love with other people. Carly and Jason had been together before and they have always been close. However, once Carly and Jason decided to get married, they have let their feelings for each other resurface. Sonny had no idea who he was or that he had a family and fell for Nina Reeves (Cynthia Watros) who had befriended him. Sonny had recently admitted that he loved Nina but now he is feeling betrayed. What will happen if Sonny or Carly cannot get past their feelings for someone else? 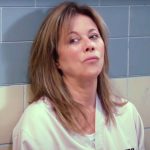 Sonny And Carly Love Each Other

Sonny and Carly both need to deal with their feelings for Nina and Jason before they can move on as a couple. Are Sonny and Carly willing to work to get back what they once had?