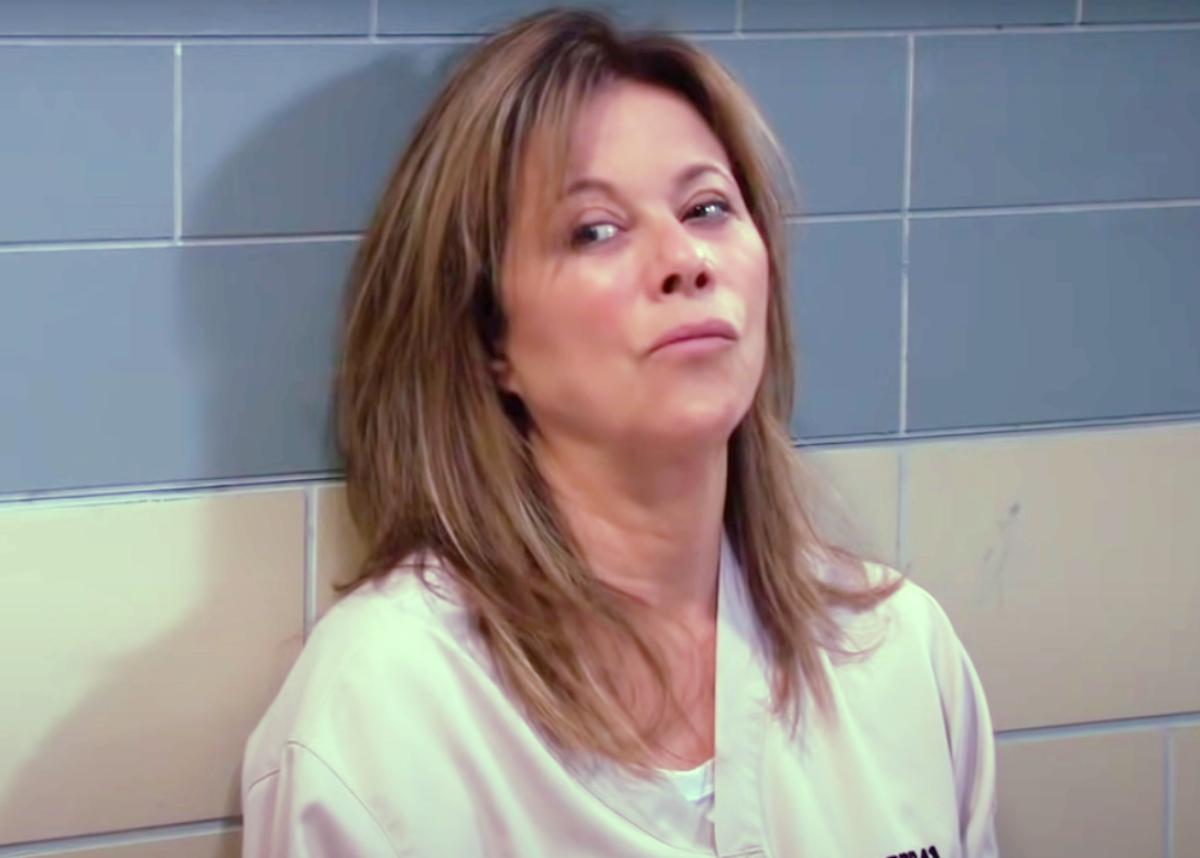 General Hospital (GH) spoilers tease that Alexis Davis (Nancy Lee Grahn) is serving out the rest of her prison sentence at Spring Ridge after she was manhandled by a guard in Pentonville. Spring Ridge is a much lower security prison, but it’s still jail. So that is something that Alexis still faces every single day after she drunkenly shoved a syringe full of Lidocaine into Dante Falconeri’s (Dominic Zomprogna) chest. Dante survived and Alexis finally got sober, but she still needed to suffer the consequences for her actions.

Alexis spent her time in Pentonville helping her old friend Shawn Butler (Sean Blakemore) expose his sentencing judge’s racism. Shawn and Alexis were convicted of similar crimes and yet Shawn’s sentence was significantly higher. After finding a pattern with all of the judge’s cases, Shawn went free and Alexis was transferred to Spring Ridge. But Alexis won’t likely serve out her entire term in prison because there are only so many storyline possibilities. 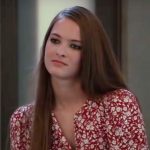 As viewers know, Ryan Chamberlain (Jon Lindstrom) is also incarcerated at Spring Ridge. The serial killers was stabbed while serving time in Pentonville. The injury left him with “locked-in syndrome” where he is supposedly completely aware of his surroundings and can feel pain but cannot move, except to blink. Willow Tait’s (Katelyn MacMullen) mother Harmony (Inga Cadranel) works at Spring Ridge and serves as Ryan’s aid, Alexis doubts that Ryan is as helpless as he appears and perhaps she might be just the person to reveal the truth. 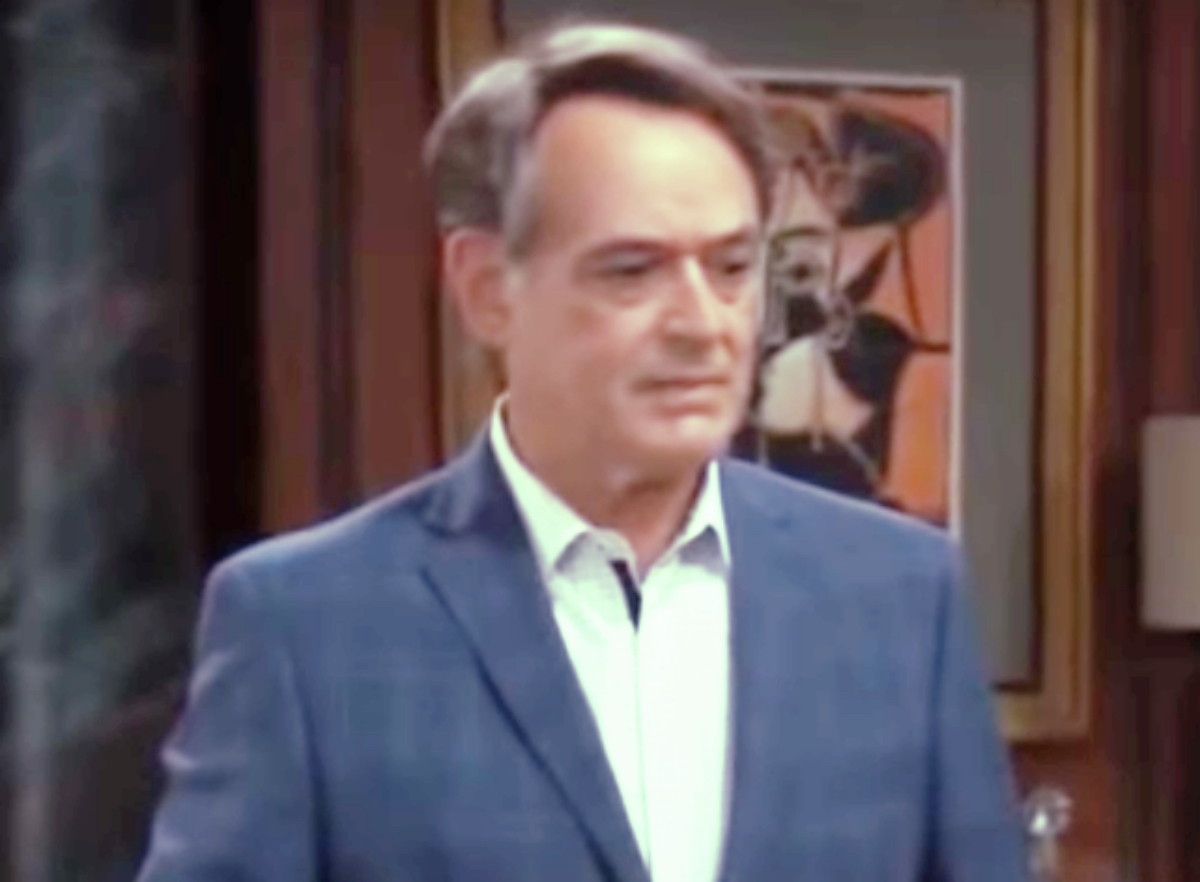 Alexis has good reason to be wary of Ryan. He has killed dozens of innocent people, both in Port Charles as well as internationally for a time. Typically, he becomes obsessed with beautiful, adventurous women and will stop at nothing to have them. His most recent obsession is Ava Jerome (Maura West). If there is the slightest indication that Ryan is faking or has begun to recover, Alexis will certainly be there. Perhaps exposing Ryan will get Alexis an early release.

Will Alexis serve out her entire sentence? Or will she save the day once again? Could Ryan be on the verge of recovering? Anything can happen in Port Charles so stay tuned to General Hospital airing weekdays on ABC. And don’t forget to check back right here regularly for all your General Hospital news, information and spoilers!