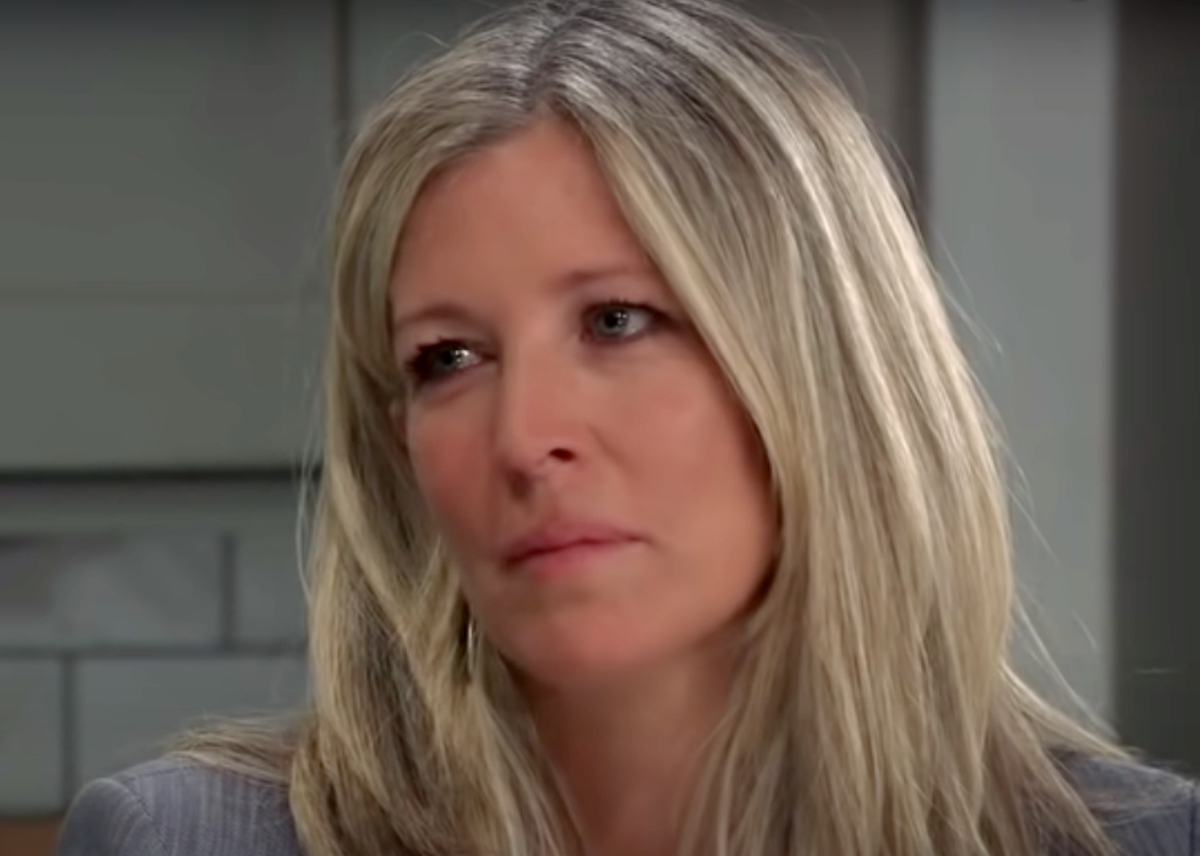 General Hospital (GH) spoilers indicate that Carly Corinthos (Laura Wright) will soon go after Nina Reeves (Cynthia Watros) with a vengeance. Carly is about to learn that Nina knew that Sonny was alive for months and told no one. Nina has kept Sonny away from not only his children but his grandchildren as well. What will Carly’s next move be?

General Hospital’s Carly will stop at nothing to convince Michael Corinthos (Chad Duell) that his son Wiley Corinthos (Theo and Erik Olson) is at risk because of Nina. Nina has kept Sonny away from their shared grandson for months. Nina has traveled back and forth between Nixon Falls visiting Wiley when she could have brought his grandfather home. If Nina would keep Sonny from his family, what is to say that she won’t kidnap Wiley one day? Carly will insist that Michael put his foot down and ban Nina from Wiley’s life for good, will Michael listen?

Up until now, General Hospital’s Michael and Willow Tait (Katelyn MacMullen) have trusted Nina to visit and care for their son Wiley. After all, Nina is Wiley’s grandmother by birth and they forgave her for her last blunder with him. Wiley deserves to have everyone who loves him be a part of his life. However, Nina has once again broken their trust. Not only has Nina kept Wiley’s grandfather from him but she has kept Michael’s father hidden for months. Michael cannot forgive this no matter what her excuse. Michael also knows how cruel Nina was to Willow in the past. Will Willow agree with Michael’s decision? 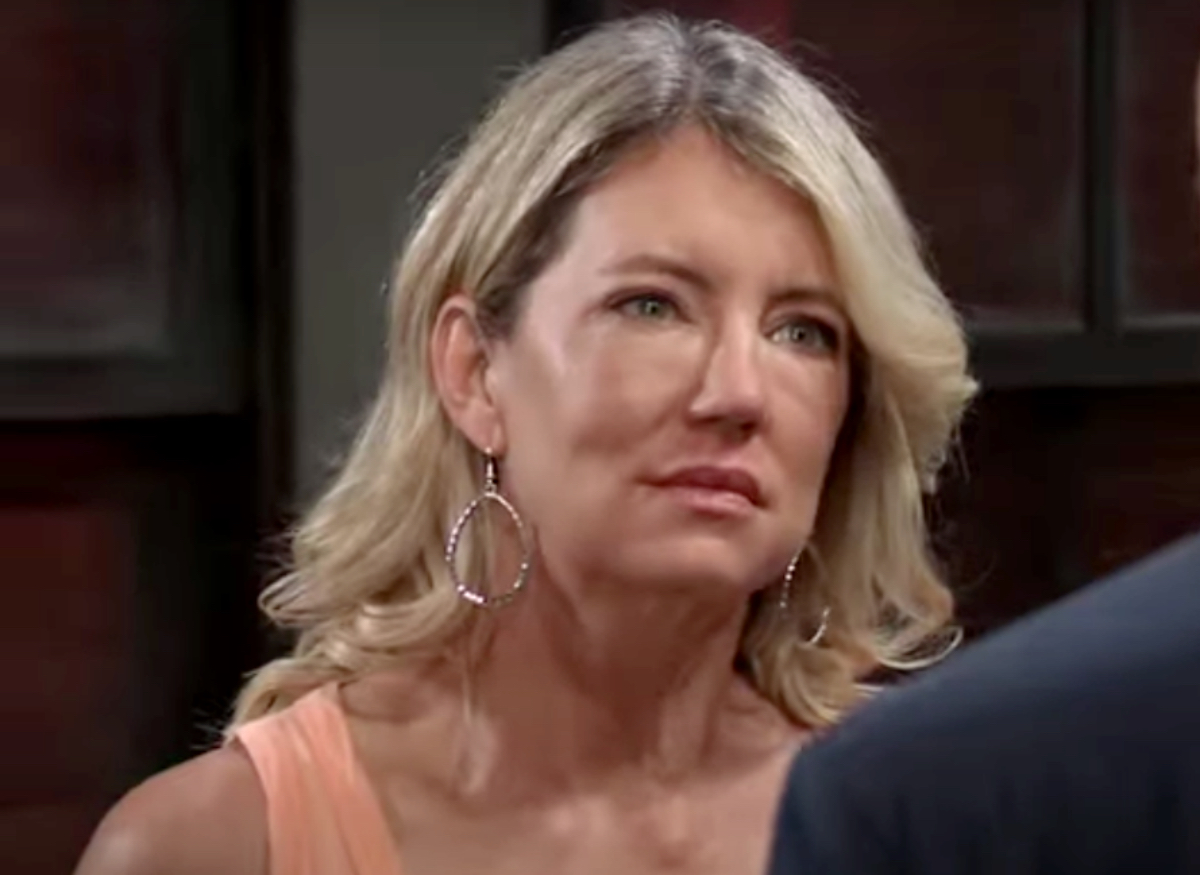 General Hospital’s Nina has no valid excuse for her actions. Nina has chosen to keep Sonny hidden to spite Carly. Nina had not given one thought to anyone else that would be affected by her decision including her grandson. Nina knew that she would be cut out of Wiley’s life if the truth came out and she kept the secret anyway. Where will Nina go once Michael cuts her out of Wiley’s life? Will Carly gloat about this development even though Wiley will get hurt? Could Carly be genuinely concerned for Wiley’s safety?

Nina is about to lose her last living connection to her daughter because of her lies. Does Nina deserve to know her grandson? Is Michael right to put a stop to Nina now that he sees how far she will go to get what she wants? Will Nina ever see her grandson again?