General Hospital spoilers reveal Jason Morgan’s first encounter after taking off his wedding ring because Sonny Corinthos is alive after all is Britt Westbourne. Is this where Jason’s life is headed? Should Britt even consider taking him back at this point? You tell us!

Before Carly (Laura Wright) got it in her head that she and Jason (Steve Burton) needed to marry in order to save Sonny Corinthos’s coffee empire, Jason Morgan was on his way to a romance with Dr. Britt Westbourne (Kelly Thiebaud). All the elements were there. They spent time on the run together. He supported her through a health crisis. They had hot sex. They flirted. It was a change from his years and years doing Carly’s bidding or arguing with Sam McCall (Kelly Monaco) about her life being in danger. 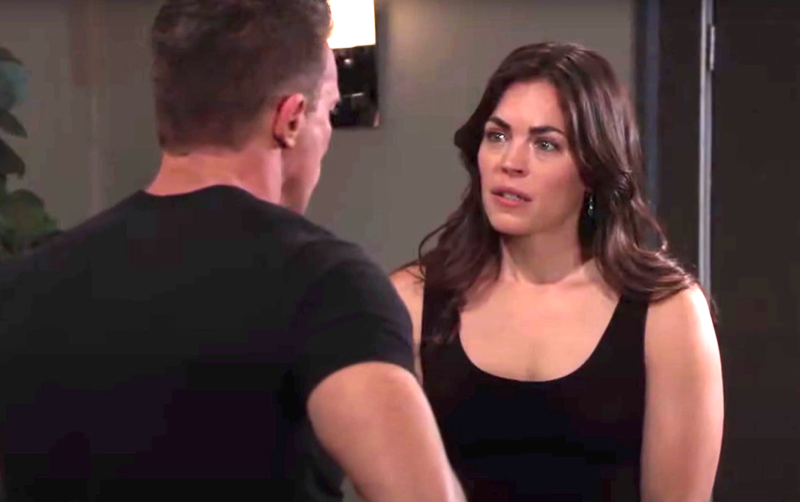 And just like that, it was over and Carly was thrilled to rub her upcoming marriage to Jason right in Britt’s face. JaBritt fans were crushed, but they never expected Jason would suddenly decide he’d been in love with Carly for decades and just suppressed those feelings.

That changed things. Maybe Britt was better off without Jason if that was the case. But now GH seems to want to erase the whole Jarly thing in favor of Sonny Corinthos (Maurice Benard) being the love of Carly’s life now that he’s back and none the wiser to what he really walked in on in his own bedroom. 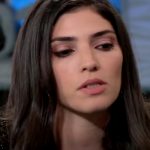 General Hospital Updates – Britt Westbourne, Have Some Respect For Yourself

If Jason suddenly wants Britt back, should she just fall into his arms and take him back? After all, he rejected her pretty heartlessly and it all happened before she could blink. Britt was heartbroken to lose Jason and decided to throw herself into her work to forget about him. But now he is lonely and without Carly once again.

If he comes crawling back now, she should at least have a little respect for herself and tell him to get lost. Who cares if they actually had chemistry? He did her wrong and he needs to face those consequences, right? Should Britt reject Jason the way he rejected her or not? Let us know in the General Hospital poll below.