General Hospital (GH) spoilers and updates tease that there will be a possible invasion and a shoot-out on Cassadine Island. Who will be the next to die?

General Hospital’s Ingo Rademacher (Jasper “Jax” Jacks) is set to exit the show next week. However, details of Ingo’s exit have not been released. Could Jax somehow get tied up in the Peter August (Wes Ramsey) saga and end up dead? Will Jax get called away on a business trip? Will Jax simply leave Port Charles because he cannot stay in town the way things are between him and Nina Reeves (Cynthia Watros) now? Jax is also not getting along with Carly Corinthos (Laura Wright) at this time either. Could Jax be killed off the show?

General Hospital’s Peter has been a thorn in everyone’s side for years now. Peter held Jason hostage for five years. Peter has lied and cheated death time and again. Peter fancies himself as a man equal to his father Cesar Faison (Anders Hove). In reality, Peter has survived more by dumb luck than anything. Anna Devane (Finola Hughes) being tricked into believing that was his mother for years has not helped anything. Now Peter plans to have Drew Cain (Cameron Mathison) kidnap Maxie Jones (Kirsten Storms). Will Peter finally get what he deserves?

General Hospital’s Valentin Cassadine (James Patrick Stuart) has been insisting on going with Anna to Cassadine Island. Anna is trying to talk Valentin down and he says he will tell her how to get on the island undetected. However, Valentin truly cares about Anna and is very likely to check himself out of the hospital and follow her. Valentin has almost died after being shot by Peter, a man he mentioned for years. Valentin is not likely to let Peter just get away with it. Valentin also isn’t likely to stay in Port Charles when he could help take Peter down. Will Valentin die this time? 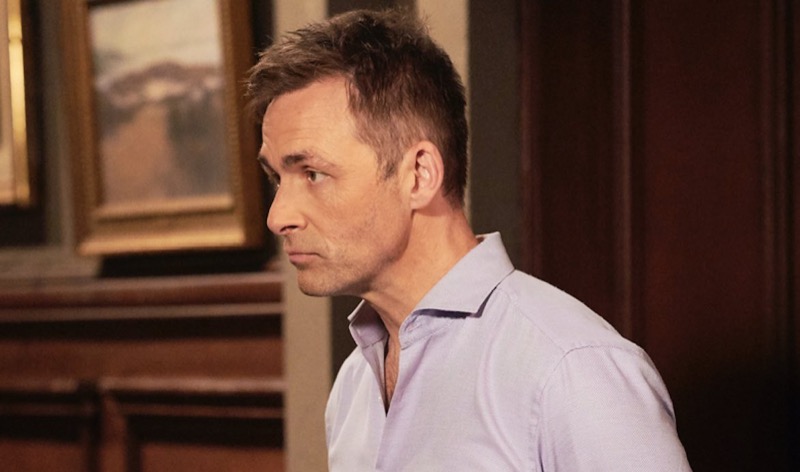 General Hospital’s Drew asked Jason Morgan (Steve Burton) to kill him before he hurt someone innocent and Jason agreed. Jason doesn’t want to hurt his brother but he understands Drew’s need to have help saving others. Drew cannot control his actions because of his conditioning. Will Jason have to kill his brother to stop him? 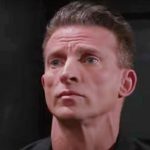 General Hospital’s Steve is rumored to be leaving the show as well. Although there has been no confirmation about his exit, Jason could be leaving. It seems that Jason could be presumed dead at some point. Will Peter force Drew to shoot his brother?

At this point, Jason and Jax seem to be the most likely candidates. Will one of them be killed off the show?