ABC General Hospital spoilers divulge that Steve Burton, who plays the one and only Stone Cold Jason Morgan, assassin extraordinaire on the Port Charles, NY based soap has a major milestone to celebrate.

He has spent nearly three decades, 29 years to be exact, on the ABC sudser in which he cemented his daytime drama legend status. He debuted in the role back on December 19, 1991 and remained for over 20 years. In 2012 he left to join the cast of The Young and the Restless for a role as Dylan McAvoy. But his stay there was brief and GH fans were thrilled when he came back to Port Chuck a couple of years ago.

When Burton joined in 1991 the role had been SORAS’s and he remained until 2000. He was gone for a few short months and came back in August 2000. He exited in 2012 when he traveled to Genoa City, Wisconsin for a role on the number one rated daytime soap.

On GH Steve’s body of work has been recognized with seven Daytime Emmy Award Nominations; he won the Outstanding Supporting Actor in a Drama Series award in 1998 and 2017. 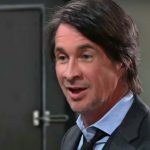 His character’s interactions have been complex and sometimes perplexing as he went from being a promising med student to a mob boss lacky to an assassin without peer.

Stone Cold has had several romances despite his somewhat limited emotional range including one with Sam McCall (Kelly Monaco) and one with Elizabeth Webber (Rebecca Herbst).

JaSam recently broke up and it looks to be for good this time. Sam just isn’t able to put her kids in the line of fire anymore and told Jason to pack his guns and go. And he did just that, straight to a ratty bus station where shot and killed a bad guy. 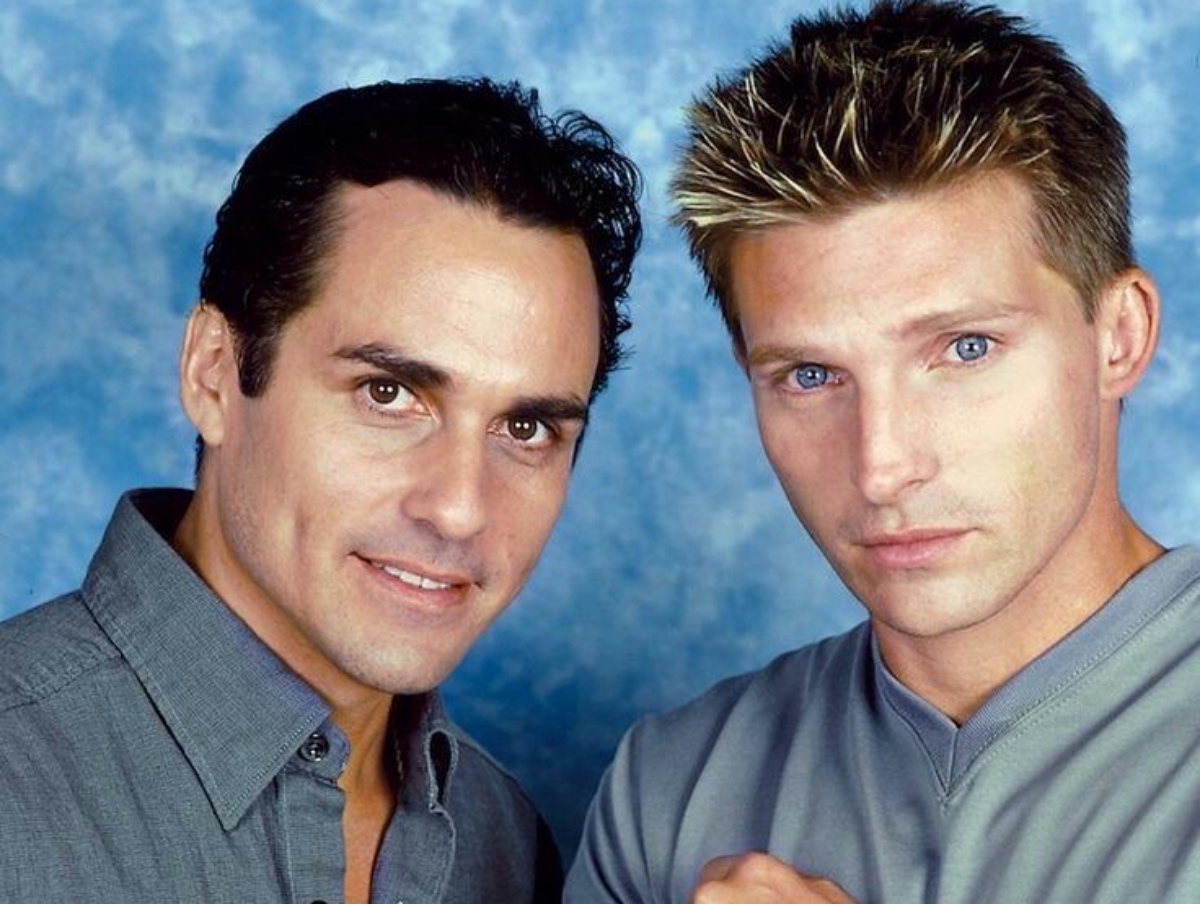 General Hospital spoilers – What is next for legendary GH character Jason Morgan?

But it is his relationship with Sonny Corinthos (Maurice Benard) that takes the cake because it was Sonny who sheltered him after his accident when he had amnesia. Through the years Carly Corinthos (Laura Wright) and Damian Spinelli (Bradford Anderson) have also been constants in his life providing support, friendship and in the case of Spinelli, most excellent detective skills.

Happy Anniversary Steve Burton, Port Charles would not be the same without you!