General Hospital Spoilers tease that Brook Lynn Quartermaine (Amanda Setton) has thought her musical career was over when Nelle Benson (Chloe Lanier) slit her throat over a year ago. And ever since then she has been too busy taking care of Maxie Jones’ (Kirsten Storms) baby in order to protect the infant from Peter August (Wes Ramsey). But now that things have calmed down, Brook Lynn may have found a new way to channel her musical talent.

After Nelle’s brutal attack, Brook Lynn was devastated when she couldn’t sing any more and likely never would. This was a huge blow to Brook Lynn, whose only dream was to be a singer. But Brook Lynn is more than just a singer, she’s quite a good songwriter as well. 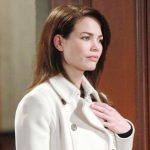 While helping pack up her things, Harrison Chase (Josh Swickard) happened upon Brook Lynn’s song book and was quite impressed by what he found. In it were several songs that Brook Lynn has written. Her original intention was to sing them herself, but as Chase pointed out, the songs were too good for no one to sing. He even sang one of her own songs back to her which was an emotional moment for the young woman.

Brook Lynn told Maxie about Chase’s discovery which led Maxie to suggest that at the Deception IPO launch party that they use one of Brook Lynn’s songs. Even though she can’t sing it herself, Brook Lynn will agree to let Chase sing one of her songs at the party. It will likely be extremely well received. This could open the door for a songwriting career for Brook Lynn would be just what she needs after an extremely difficult year. This could also open the door for romance for Chase and Brook Lynn. 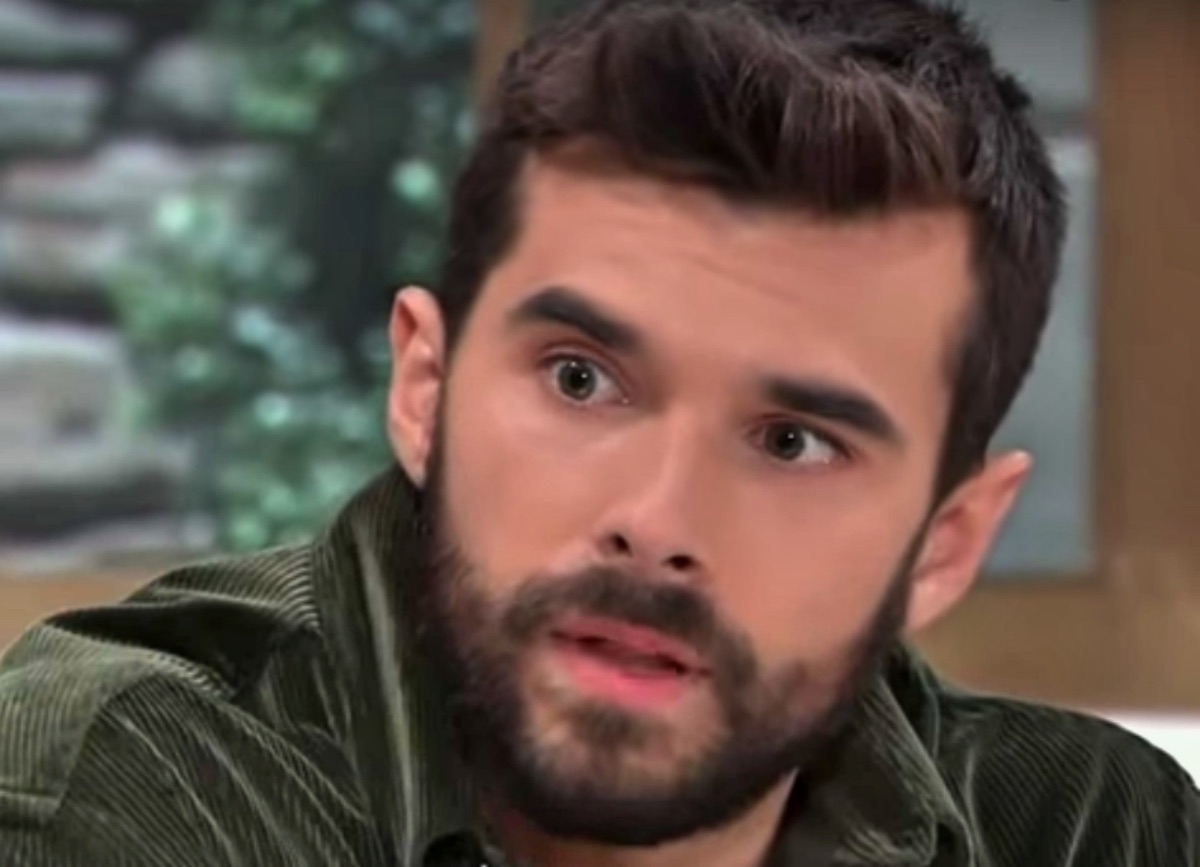 Chase and Brook Lynn have been in each other’s orbits for a very long time now. But Brook Lynn has been afraid to go from friendship with Chase to romance. She doesn’t want to lose their friendship. But hearing Chase sing her song back to her might just break the ice between them and true love might be just around the corner for this long-suffering pair!

Will Brook Lynn find success in songwriting? Will Chase bring her words to life in song? And could this be what finally brings them together as a romantic couple? Anything can happen in Port Charles so stay tuned to General Hospital airing weekdays on ABC. And don’t forget to check back right here regularly for all your General Hospital news, information and spoilers!