General Hospital viewers know that Harmony, who Phyllis knew as Lorraine Miller, and Nina had to have had a connection somewhere along the line for their fraternal twin girls to have been separated – that connection may have been at Crichton Clark. General Hospital viewers know that Harmony may have made the whole story up about giving birth – or taking possession of – a baby girl in a Colorado commune run by a Prophet Jonah, and more than likely she did make it up. 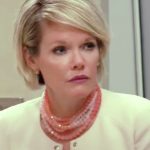 The truth of how Harmony came to raise Nelle Benson’s (Chloe Lanier) fraternal twin may be even stranger than Harmony’s fiction – perhaps Lorraine Miller was a nurse at Crichton Clark when Phyllis was. Phyllis made the delivery to the Bensons of baby Nelle, but she wasn’t present at her birth; and the Millers may have gotten involved in cults later than what Harmony has stated! As has happened at least twice previously in General Hospital history, Lorraine Miller may have been present at Nina’s delivery and took Nelle’s twin for herself!

Longtime General Hospital viewers may barely remember Carly Corinthos’ (Laura Wright) old school friend named Lorraine Miller (Emma Caulfield) – she was only on General Hospital for a few months in the mid-nineties. Lorraine Miller was a nurse at Mercy Hospital and Carly called on Lorraine to use her in her schemes on A.J. Quartermaine (Sean Kanan) and Tony Jones (Brad Maule); this was long ago before Carly even had Michael Corinthos (Chad Duell).

Lorraine realized this and said she would only work with Carly if she was paid and she threatened to tell Bobbie Spencer (Jacklyn Zeman) or A.J. what Carly was planning when Carly claimed she was broke, and later had a one night stand with Tony. Considering this was shortly before Nelle, and Willow Tait (Katelyn MacMullen) would have been born, it’s possible this was the same Lorraine Miller and that’s where Phyllis knows her from. Phyllis may not have known that Nelle had a twin but if Harmony stole Willow then she might be afraid someone might find out after all these years! 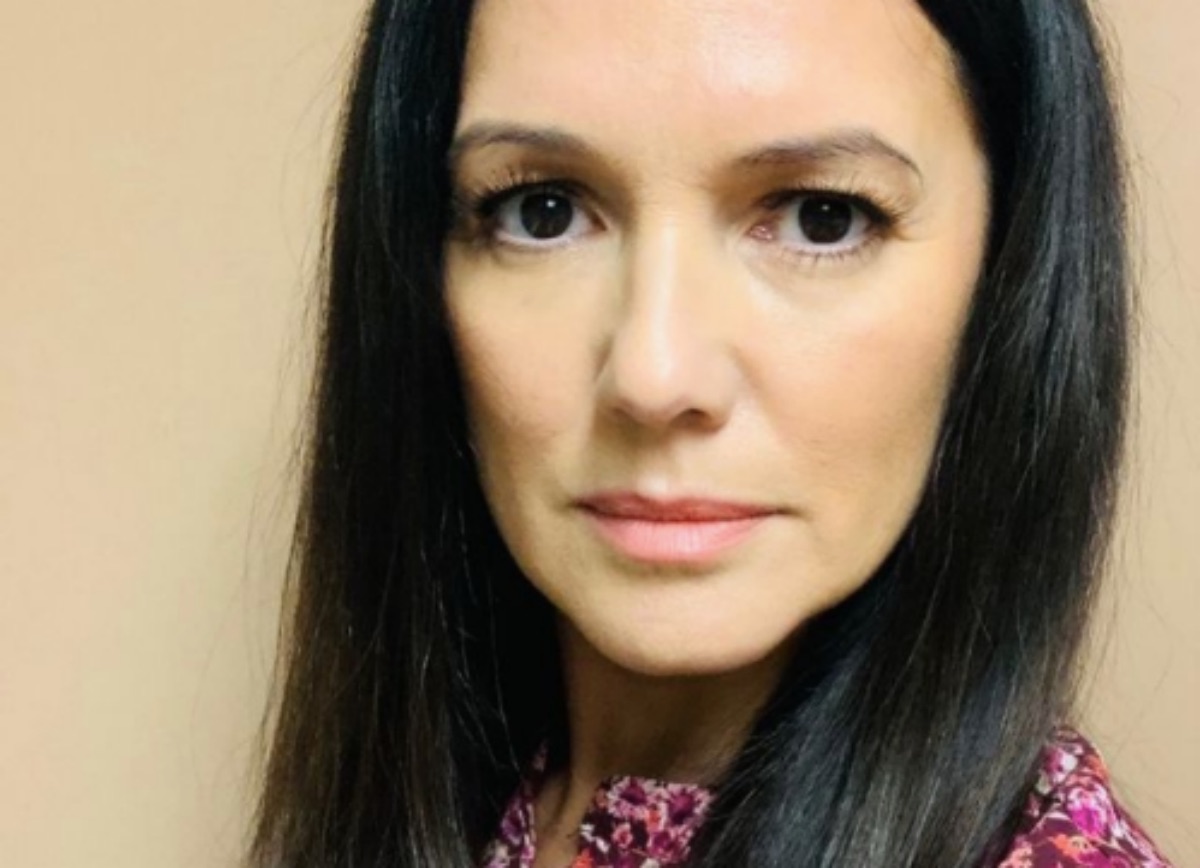 General Hospital viewers know when someone is trying to keep a deep dark secret a secret, anyone from the past that could be a breadcrumb leading to the truth could be considered a threat! General Hospital viewers know that there was more illegal and unethical activity going on at Crichton Clark than what Phyllis may ever have known – and that was a facility owned by Victor Cassadine, (Charles Shaughnessy) besides.

If Harmony, known by her real name of Lorraine Miller did steal the other of Nina’s twins, of course she would be nervous Phyllis might expose her to Nina; on the other hand, Madeline Reeves (Donna Mills) may have only set up with the baby broker for one baby. Something had to be done with the surprise twin – perhaps instead of a woman named Joan and a prophet named Jonah handing Willow to Harmony, it was a doctor at Crichton Clark!

Be sure to catch up on everything happening with General Hospital.