General Hospital spoilers and updates tease that Nikolas Cassadine (Marcus Coloma) will try to arrange a family dinner, but it will turn into Cassadine chaos in an upcoming episode of General Hospital!

General Hospital viewers will recall that Spencer Cassadine (Nicholas Chavez) is due to be released from Spring Ridge very soon, having completed most of the thirty day sentence that Victor Cassadine (Charles Shaughnessy) arranged. Spencer’s grandmother, Laura Collins (Genie Francis) and Nikolas have planned for a welcome home party at Wyndemere Castle, and Nikolas is trying to help arrange it, to make sure no one is left out.

General Hospital viewers know that Laura will be very cautious about having Victor anywhere near her family, but Nikolas insists that Spencer would want him there, so he’s on the list. Nikolas insists it will be safe, because Victor will not hurt his family – General Hospital viewers know that Valentin Cassadine (James Patrick Stuart) will beg to differ, but he may not be able to attend. That vacation trip in the trunk of Victor’s car has been very difficult for Valentin to recover from! 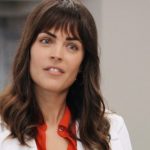 General Hospital viewers will see Nikolas and Ava assure that Victor will be watched at the dinner party, Ava herself is going to keep an eye on him; Wyndemere Castle is big, and Nikolas knows that there have been tunnels underneath at various times and secret passages. General Hospital viewers will remember that Nikolas availed himself of them himself, when he was coming in and out of the castle secretly, having not yet revealed his survival – until eventually he had to since Charlotte Cassadine (Amelie McLain) discovered him.

However, viewers will also recall how it is when a bunch of Cassadines have gotten together before – in particular, when Victor, Valentin, Nikolas, Spencer, Alexis Davis (Nancy Lee Grahn) and her daughters had an unintended family Thanksgiving at her place! That was the first Thanksgiving to rival Quartermaine family dysfunction in history – and Victor wound up having to whistle to call the family to order and stop all the infighting! But at least it was just whistling and not shooting – it could have been worse! 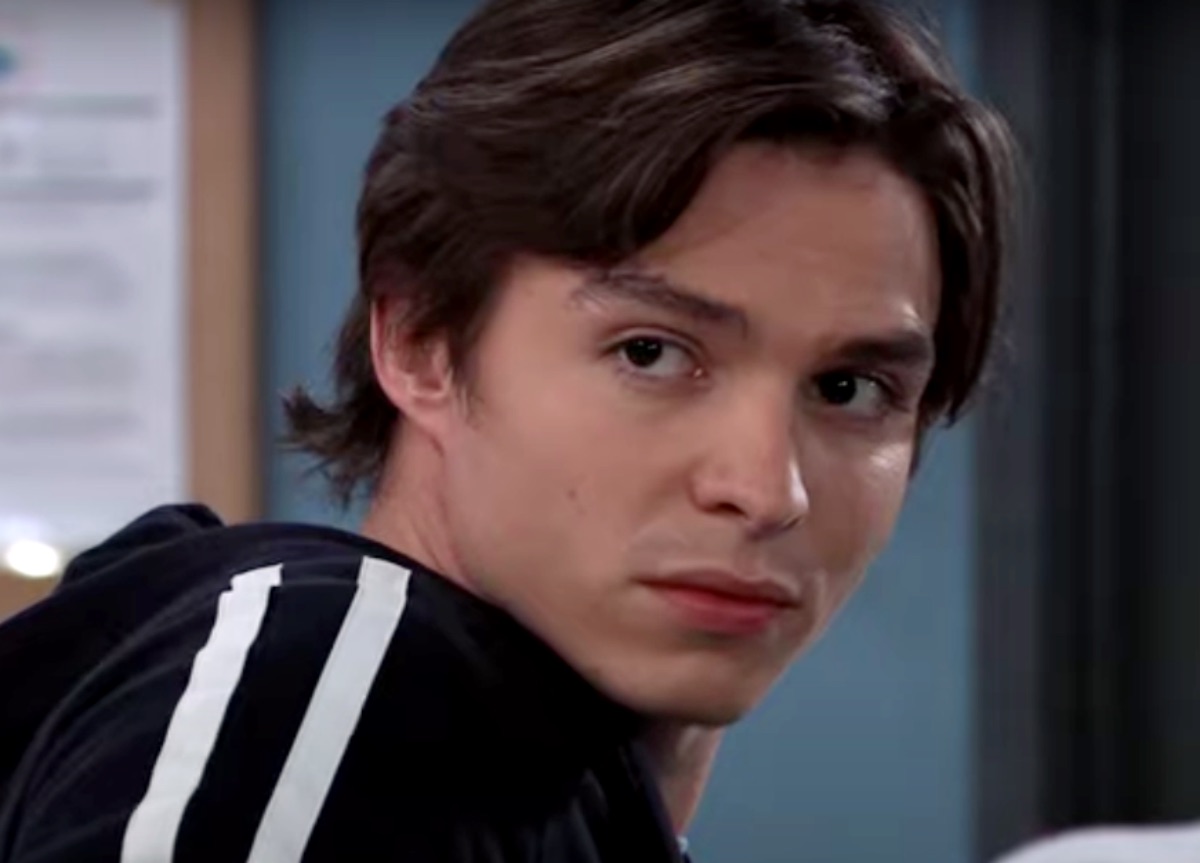 General Hospital Spoilers – Cassadine Chaos Erupts, But It May Be A Well-Planned Diversion

General Hospital viewers know that Spencer’s girlfriend Esme Prince (Avery Kristen Pohl) will be at the party, but she will be on assignment – her father Ryan Chamberlain (Jon Lindstrom) has tasked her with breaking up Nikolas and Ava. General Hospital viewers will not be surprised if Esme is the cause of the Cassadine chaos erupting this time, because she will need to create a diversion to carry out her plan!

Laura, Ava, and Victor will have eyes on her as well as Spencer, and possibly others amongst the Cassadines in attendance, so of course she’ll have to distract them to get Nikolas alone, and she might complain her badly bruised arm is acting up to do so! She will put up a howl, possibly bumping into a hard surface and Nikolas will take her to put some ice on it since she’s already gotten his sympathy over it!