General Hospital Spoilers – Will Sasha Corbin’s Drug Use Spell Doom For The Couple?

General Hospital viewers know that Sasha again has begun turning to pills to cope – she even had them along on their trip to Niagara Falls, and was sneaking them on the sly when Brando wasn’t looking. General Hospital viewers saw that she said she needed them to even go on the trip and spend so much time with Brando – and now they’re married; will her using again spell doom for the couple?

It’s never good to keep secrets in a relationship if they are secrets that turn into lies down the road, and using pills to cope with her life is going to turn into lying. That is the only way this could possibly play out, unless Sasha has the strength to quit the pills on her own without Brando finding out, before he eventually catches her with them. One would think she would know better than to go back on them, because she doesn’t know what her dealer’s source is – sad stories of deaths due to drugs laced with fentanyl and other substances are on the news every day! 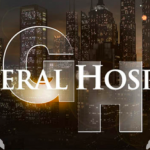 General Hospital viewers will recall that Brando and Sasha got together due to an unfortunate circumstance when Brando was working undercover as Cyrus Renault’s (Jeff Kober) driver. Renault was interested in Sasha and she agreed to a meal with him, but it appeared it was only a ploy to find a guinea pig for the new drug he was trying to market through General Hospital.

Sasha was already using at the time, but when she took the freebie that Cyrus gave her in his suite, she suffered an unforeseen consequence not to be believed; the overdose gave her a heart attack at only twenty something! Brando was instructed to dump her somewhere to die, but he couldn’t do it – he disobeyed Renault and took her to General Hospital where she survived, but almost didn’t make it! Sasha doesn’t know, really, that the same thing couldn’t happen again with the new drugs – and after losing their baby what would Brando do if his new wife died? 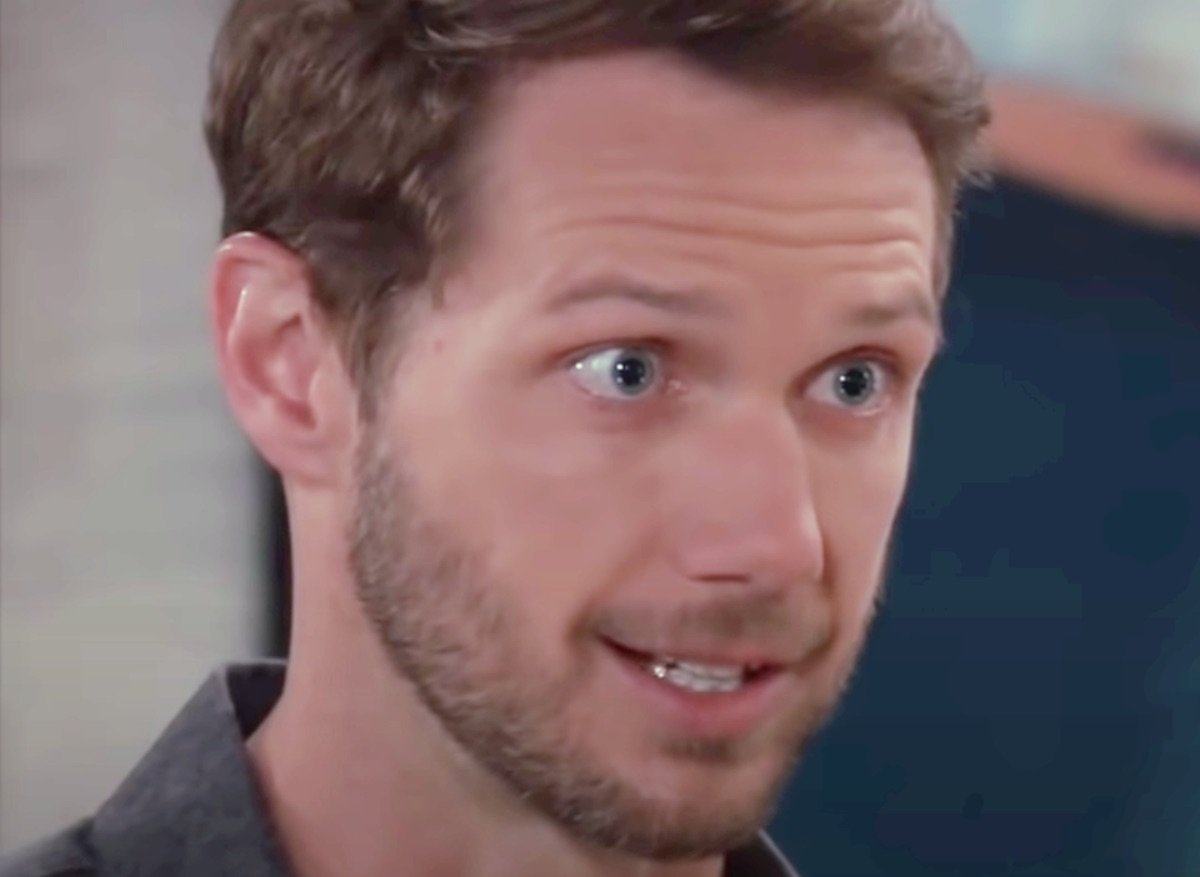 General Hospital Spoilers – The Launch Of Deception’s Initial Public Offering Is At Hand – Will Sasha Corbin Ruin Her Career?

General Hospital viewers know that what Brando and Sasha should have done is to go for grief counseling; either Michael Corinthos (Chad Duell) or Willow Tait (Katelyn MacMullen) could have helped with that. Longtime General Hospital viewers will remember that is where Michael and Willow met, and there may still be a grief support group at GH for parents who have lost children.

Now, the launch of Deception Cosmetics’ initial public offering is at hand, and Sasha has to be her very best as the face of Deception, but if she is high or she takes a pill that is laced with something else there could be disaster! Sasha’s drug problem may either cost the public image of the company or it could even cost her life! General Hospital viewers agree that her drug problem is the biggest enemy of her new marriage as well!