General Hospital spoilers and updates tease that Smoltz (David Lautman) will pitch Alexis Davis (Nancy Lee Grahn) a juicy bit of gossipy gold for The Invader in this week’s General Hospital Sneak Peek, but she won’t be so anxious to buy what he’s selling!

General Hospital viewers will recall from Friday’s General Hospital episode that Smoltz had gotten a lead on the sex video scandal story, supposedly from Port Charles University, and he had cornered Port Charles Police Commissioner Jordan Ashford (Tanisha Harper) in an elevator at GH. Viewers will recall that Jordan wouldn’t give him the time of day, but when he cornered Michael Corinthos (Chad Duell) and asked him for information she arrested Michael quickly when he punched Smoltz out on the floor!

Now, Smoltz is in Alexis’ office pitching him his juicy bit of gossipy gold, although his story does smack of truth this time at least; he has made his pitch. Alexis asks him if he’s sure it’s Josslyn Jacks (Eden McCoy) in the video, and he says yes and that Cameron Webber (William Lipton) is in it too; she is shocked, and says they must be horrified! 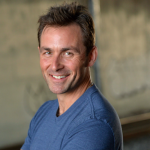 Next, General Hospital viewers will see Smoltz press Alexis for her answer, and she does admit to him that it is better than the other stories he’s pitched to her. Alexis takes a deep breath and continues to talk; she tells him if he’s really in line with the new direction that The Invader is taking, why did Michael clock him?

General Hospital viewers will recall he suggested to Michael that maybe Josslyn put up the video herself, and he admits to Alexis that he “may have raised the possibility” that the teens had put up the video themselves. Alexis is shocked – Smoltz provoked the victim’s family by sensationalizing the story?! – she continues talking at that point, asking if he sees why she would doubt his ability to report with accuracy? Smoltz takes an exasperated breath as he looks up at the ceiling, and he probably rolled his eyes as well! 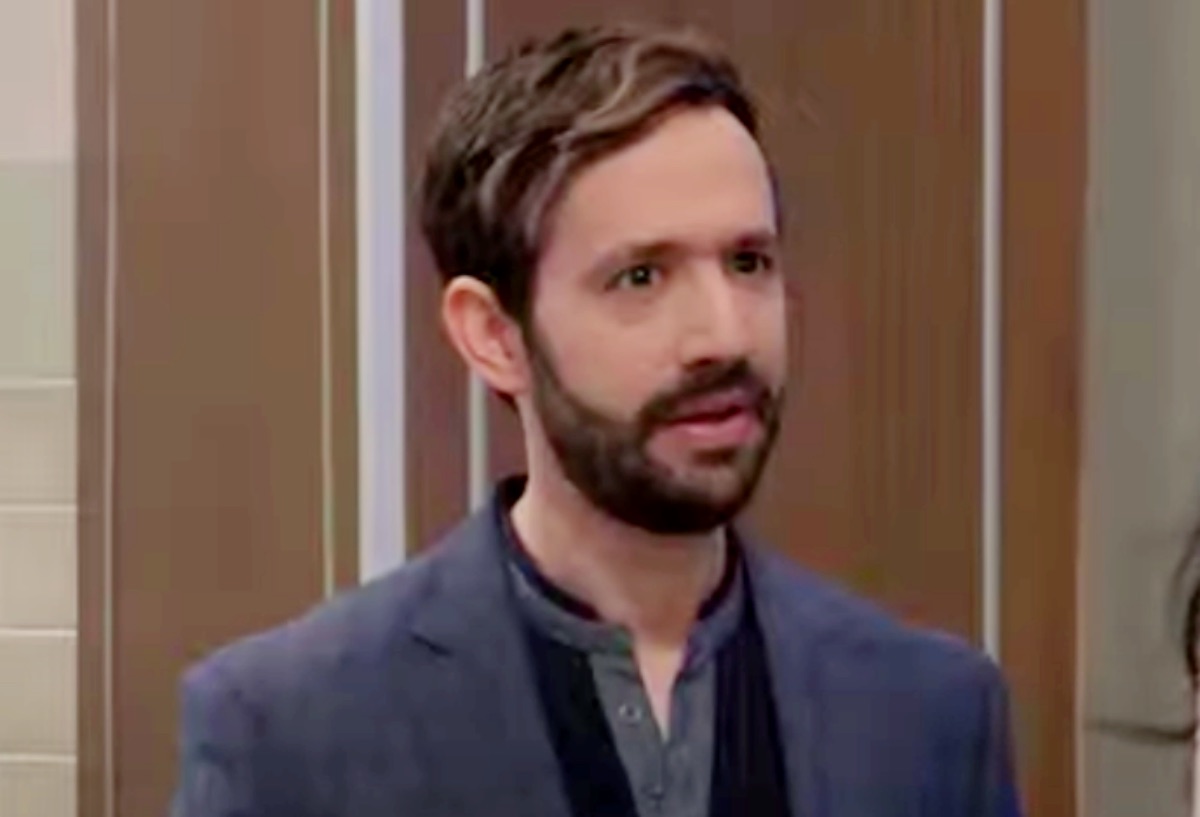 General Hospital Spoilers – Cards On The Table, Carly Corinthos At The Door

General Hospital viewers then see Smoltz ask for cards on the table, and Alexis replies “Please” as the rather smarmy Smoltz continues his pitch for the semi sleazy article. General Hospital viewers see him tell Alexis that he wants the distinction of an Invader byline – noting that the former sleazy tabloid it was is held in high regard now, as opposed to when Peter August (Wes Ramsey) ran it.

Smoltz continues, bargaining with Alexis and making his point that if she takes it, in return she gets a hot button piece on a hot button issue featuring a hot button family! Smoltz continues his bargaining as he reasons with Alexis, telling her she knows the Corinthos name sells as well as he does, and asks if they have a deal; not realizing a visitor is at the door. Then, Carly Corinthos (Laura Wright) walks through the door and tells them “I’d think twice about that”!