General Hospital (GH) spoilers tease that Nina Reeves (Cynthia Watros) is seeing the “real” Smike now that Sonny Corinthos (Maurice Benard) is back in Port Charles, New York, after suffering from amnesia in Nixon Falls, PA where he believed he was Mike.

General Hospital spoilers: Who Is Sike?

Sonny was Mike and now that the amnesia is gone, traces of Mike still linger. Kind of like long covid. Nina is seeing that Sonny is conflicted about his Smike-ness and isn’t sure she can handle the Sonny part of her honey. Oy vey, what has she gotten herself into? 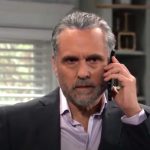 General Hospital fans realize that Nina is playing with fire as she brought the wrath of the Corinthos clan down upon herself when she lied to everyone about his non-death and kept him all to herself. Was it worth it? Now that she is seeing the hot mess that is Sonny Corinthos she’s having second thoughts. Especially if it costs her time with their mutual grandson Wiley. Carly Corinthos (Laura Wright) is on the war path and so is Michael Corinthos (Chad Duell) Wiley’s dad and Sonny’s son.

Never mind that NinSon sealed the deal not too long ago. He has a lifetime of love with Carly and is finding that letting go isn’t easy. Explosive GH spoilers show Nina and Sonny may have a showdown that could change everything.

Will Nina wish that what happened in Nixon Falls stayed in Nixon Falls? Could be, but once that realization sets in she could become desperate once again. But will it be too late for CarSon to find their way back to each other? 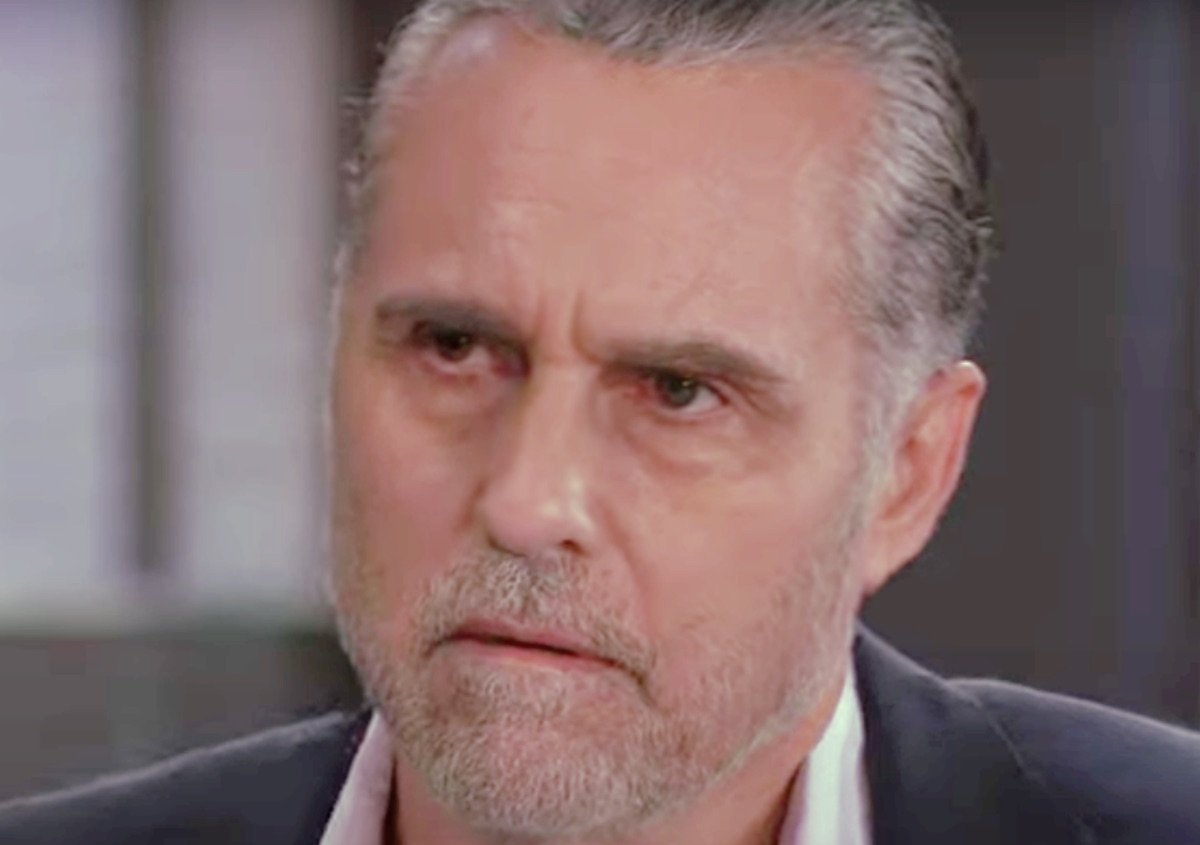 While Nina has been having her eyes opened, Carly has been interacting with the poor man’s Jason Morgan (Steve Burton), Drew Cain (Cameron Mathison) and fans see sparks that could lead to a bonfire. Will these two get cozy? GH spoilers indicate that major complications are coming for Nina, Sonny, Carly and Drew. How will the couple’s fare? Tell us what you think happens next GH fans!