General Hospital (GH) spoilers and updates for the week of March 21, 2022, reveal a ton of exits and entrances in the city by the docks, Port Charles, New York. Who is coming and who is going this week? Let’s not waste a single minute more GH fans, let’s get to all the soapilicious dirt fit to print!

General Hospital Spoilers – The Week of March 21, 2022, Brings Back A Smarmy Reporter

David Lautman appears again this week as smarmy reporter Smoltz. He works at The Intruder and is busting out all over, having gotten the goods on the sex tape scandal involving Cameron Webber (William Lipton) and Josslyn Jacks (Eden McCoy).

But will Alexis Davis (Nancy Lee Grahn) give him the go-ahead to run with the sleazy story?

Fans have seen the last of Sydney Mikayla as teen Trina Robinson. She made her final appearance on March 17. The actress left the soap to devote her time to her studies at UCLA. Daytime newcomer Tabyana Ali has been recast in the role of the angsty teen and fans will soon see her interacting with the other PCU teens.

Also leaving is Sewell Whitney, the records’ keeper who assisted Anna Devane (Finola Hughes) and Felicia Jones (Kristina Wagner) while they went sleuthing in Austria. Also departing the canvas is Kurt, played by Paul Ganus. Kurt was Victor Cassadine’s (Charles Shaughnessy) lackey and he chose to swallow cyanide rather than be captured and questioned by super-spy Anna. 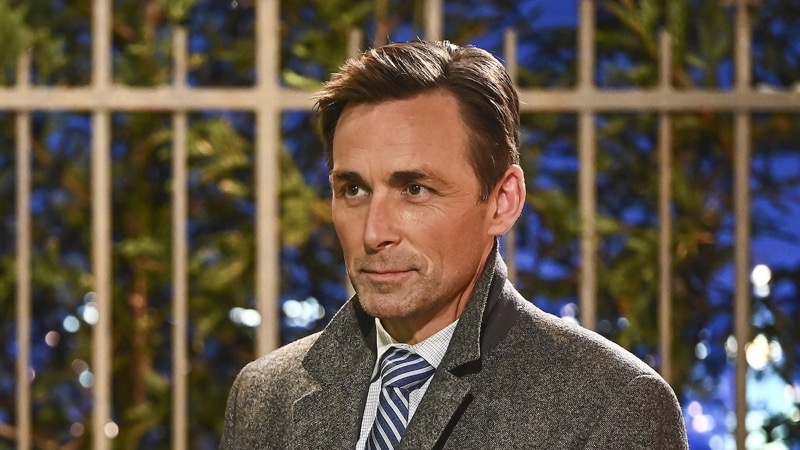 Fans of James Patrick Stuart will be happy to hear that the daytime vet is back on the set and is taping scenes as Valentin Cassadine. He tweeted the good news to fans after he wrapped up his work on the new Disney series, The Villains of Valley View. 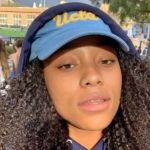 We expect Valentin to be back stirring the pot in a few weeks. Will he have to make a tough choice between Anna and Victor? These two are in a battle of the century for the heart and soul of Port Charles and right now it’s a toss-up as to who comes out victorious.