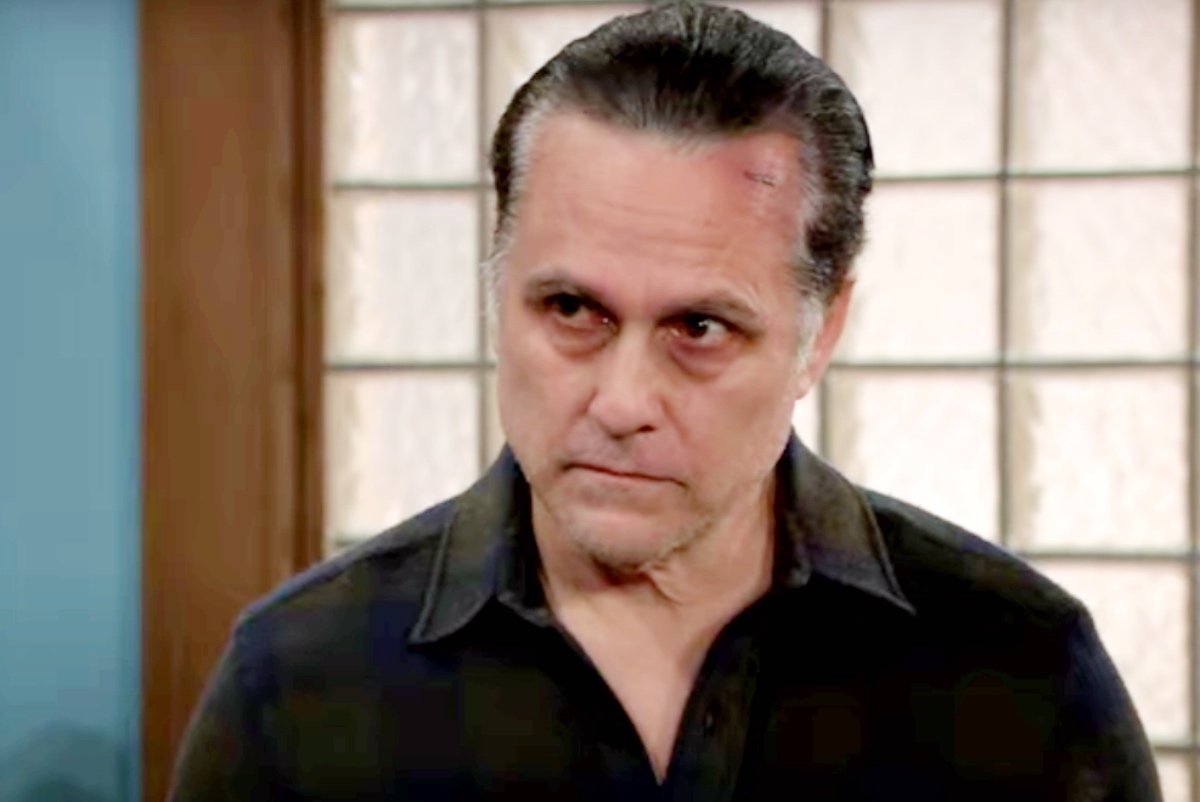 General Hospital (GH) spoilers say that things are definitely going to get worse for Sonny Corinthos (Maurice Benard) before they get better. While the mob boss might not remember anything that happened to him yesterday, last week, or even last year, there are some things that remain the same, even though he’s taken on a whole new persona. Read on for all of the latest spoilers.

General Hospital Spoilers: Sonny’s Memory Is Gone, But Mike’s Characteristics Are Still There

Speaking to Soap Opera Digest in a new interview, General Hospital Co-Head Writers Chris Van Etten and Dan O’Connor preview what’s in store for the residents of this fictional town of Port Charles for the coming months. And from what we know already, a lot of things are going to change. Some will be for the better, while others for the worst. 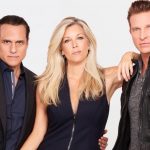 The scribes say that when it comes to Sonny, he might think that he has a new life, but everyone knows that it’s actually an old one. Or at least the fans do. Van Etten puts it this way to the publication, “Sonny may not have his memory, but the characteristics that we know and love of this man have survived his becoming this new person named Mike. There are questions and mysteries about who this man is.” 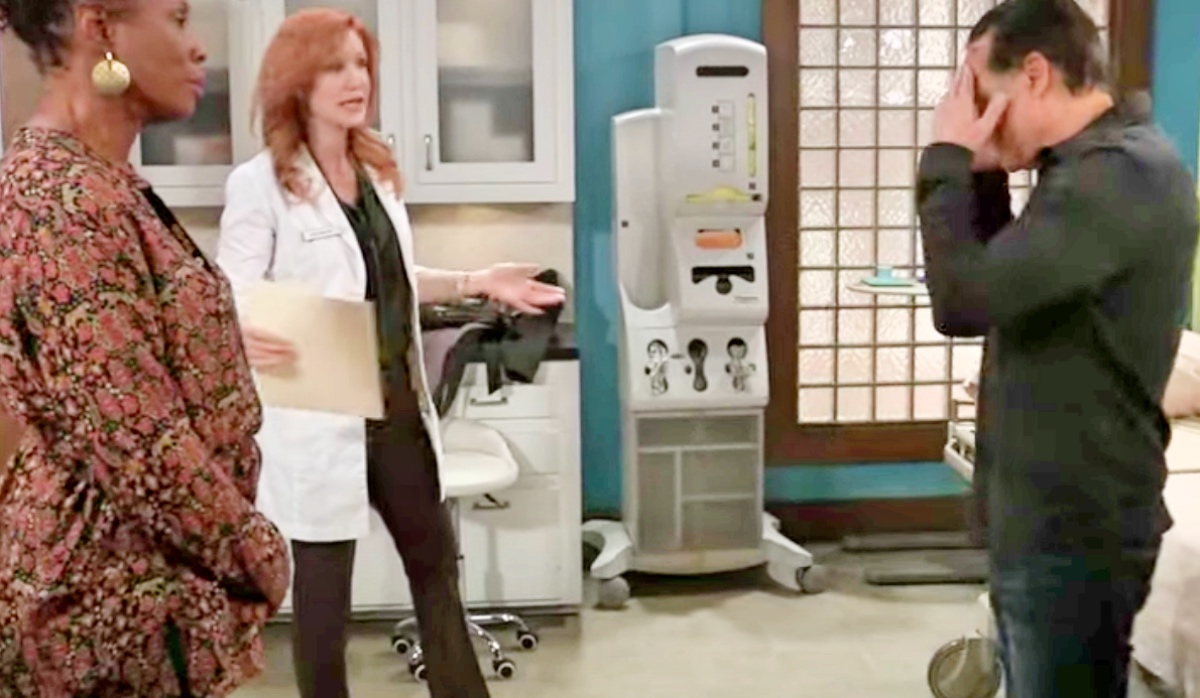 General Hospital Spoilers: What’s Next For Carly And Will She Be Able To Manage Without Sonny?

If that weren’t enough, there’s also a health crisis that Mike faces that is connected to Sonny’s history of mental illness. Now, as far as what’s in store for Carly Corinthos (Laura Wright), there are going to be a whole lot of speedbumps ahead of her. She thinks that Sonny may be gone, but soon enough she’s going to find out that he’s closer than she thought. Will she be able to live her life without the man she loves? Maybe. O’Connor says, “Carly and her family lay Sonny to rest – but his funeral proves to be anything by restful.”

Of course, fans will have to tune in for all of the action each and every day. General Hospital airs weekdays on the ABC network. Check your local listings for times. Be sure to catch up on everything happening with General Hospital news right now. Come back here often for all the latest General Hospital spoilers, news, and updates.

4 thoughts on “General Hospital (GH) Spoilers: Sonny’s Memory Is Gone, But More and More He Is Taking On Mike’s Characteristics”