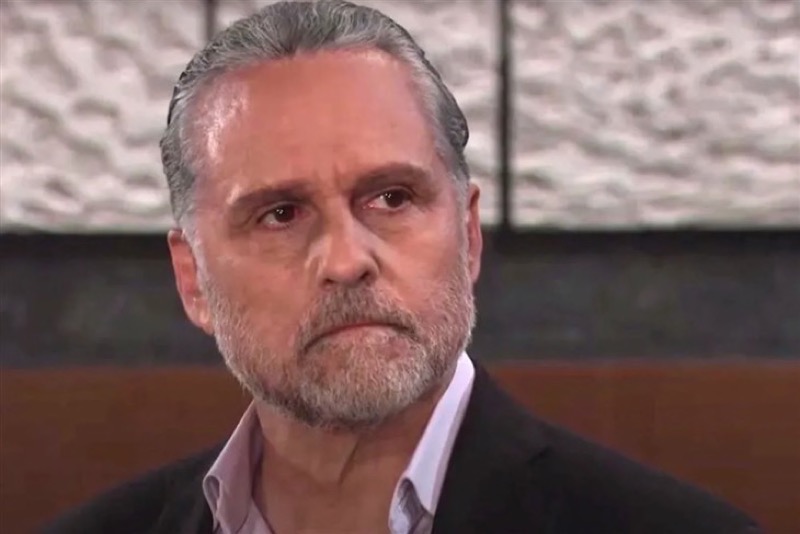 General Hospital (GH) spoilers and updates tease that Sonny Corinthos (Maurice Benard) could fear losing another son because of “The Hook’s” deadly attacks. He’s already lost Morgan Corinthos (Bryan Craig) and even though Michael Corinthos (Chad Duell) hates him, he adopted him and that makes him his son.

General Hospital Spoilers – The Only Connection

Granted, there have only been two attacks so far, the first being Ava Cassadine (Maura West) and the second being Brando Corbin (Johnny Wactor). Police are not even sure that Brando was the intended victim for sure, he just may have gotten in the way of an attack on Josslyn Jacks (Eden McCoy). But one thing does seem evident to Port Charles Police Commissioner Jordan Ashford; (Tanisha Harper) Sonny seems to be the only connection between the victims.

Ava has a daughter with Sonny, and Brando is a cousin of Sonny’s, but even Josslyn has a connection – when Sonny was married to her mom, he was her stepfather.

There is yet another connection because the reason Josslyn was in the alley behind Charlie’s Pub was that Dex Heller (Evan Hofer) forgot his sunglasses. Brando was suspicious of Dex all along and hasn’t trusted him, and when he saw Josslyn go out with the sunglasses he followed. Dante Falconeri, (Dominic Zamprogna) Sonny’s oldest son, doesn’t trust Dex either and is suspicious of him, and it’s possible Dex left his sunglasses on the table on purpose. He knew Brando was in the pub and even though he was sitting with Sonny, his wife, and his mother Dex has Sonny snowed; Dex may have left them to lure Brando. Dex knew Josslyn would try to bring them and Brando would follow; that might be Dante’s theory. 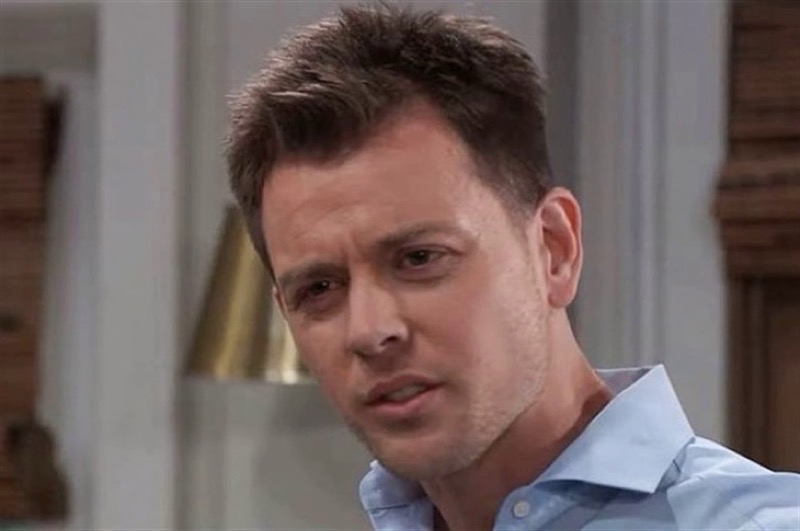 If Brando recognized Dex during the attack, Dex will want to finish him off; that might be the interference he runs on September 20. Brando is on life support and seemed to be on his way to healing, and Dex might just stop that process because later Brando dies. One might think that he wouldn’t want to kill his real boss, Michael, but that all depends; Michael wants him to stay away from Joss.

Joss and Dex are mutually attracted and seem to have a good thing started, and he may get angry with Michael and want him out of the way. Dex will be on the hot seat the week of September 26, and that is probably because of Dante’s suspicions.

There will be more victims targeted, and it looks like there will be at least one more who dies. All roads will continue to lead to a Sonny connection, meaning Nina Reeves, (Cynthia Watros) Kristina Corinthos-Davis (Lexi Ainsworth) and even Diane Miller (Carolyn Hennesy) will be in danger. If Michael dies or even is seriously injured, Willow Tait (Katelyn MacMullen) will be as frightened as Sasha Gilmore Corbin (Sofia Mattson) over losing Brando. 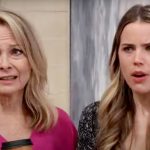 Alexis Davis (Nancy Lee Grahn) and Gregory Chase (Gregory Harrison) will soon make a gruesome discovery and Hamilton Finn (Michael Easton) will work to save a life. That could point to Kristina being attacked because she saw the hook killer attack Brando, and Sonny will be beside himself again.