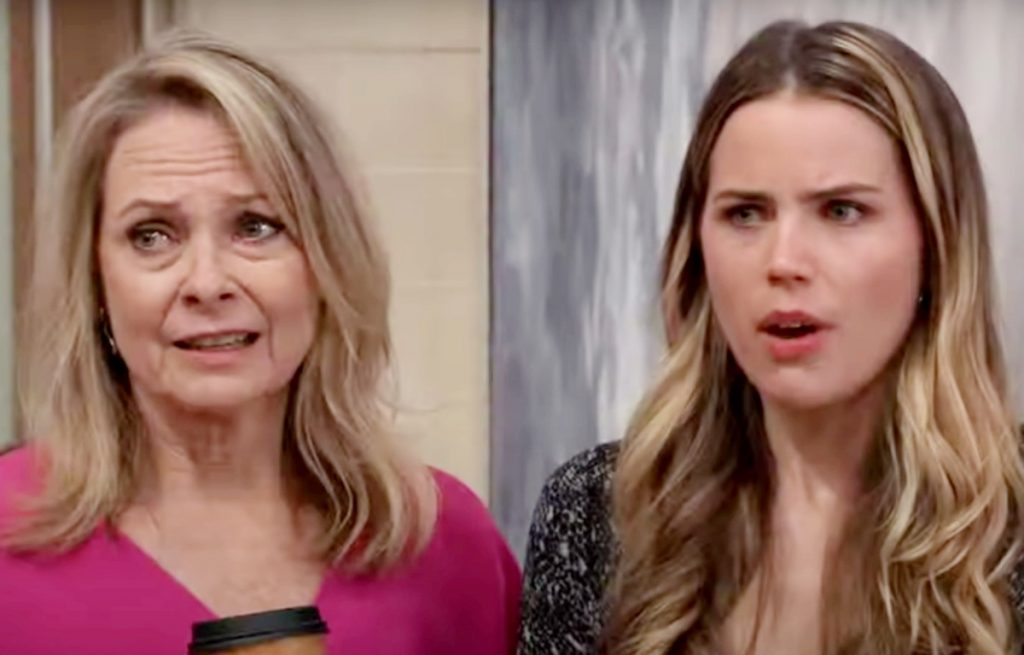 General Hospital spoilers and updates tease that there is devastating news coming for Gladys Corbin (Bonnie Burroughs) and Sasha Gilmore Corbin (Sofia Mattsson). Brando Corbin, (Johnny Wactor) after seeming to be recovering from his serious wounds and subsequent operations, will die.

Brando opened his eyes and was responsive to stimuli and understood what was going on as Sasha pleaded with him to wake up. He opened his eyes and squeezed her hand, and later Port Charles Police Commissioner Jordan Ashford (Tanisha Harper) arrived to ask him if he recognized his attacker. All medical signs pointed to his recovery, and all seemed to be going well, there were no signs of infection.

But in between Brando’s seeming recovery, Jordan’s questioning, and the family’s relief, something horrible happens. In spite of all signs pointing to good news and recovery, Brando suddenly dies and Gladys, Sasha, and Sonny Corinthos’ (Maurice Benard) joy turns to devastation. 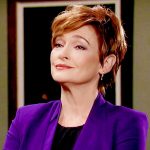 One can only imagine the devastation that Gladys, Sasha and Sonny will experience after things seemed to be so hopeful only to take a sudden fatal turn. To make things even sadder, Brando’s death comes very close to the same day as Mike Corbin’s (Max Gail) two years previously.

The Corbin-Corinthos family is shaken to the core, but Sonny, who had been the rock for Gladys and Sasha to lean on and the most positive, even falls apart. Funeral arrangements must be made, but first, an autopsy must be done to determine what happened, since Brando was expected to live and the death is ruled suspicious. Plus, the cause of death must be determined in order for it to be put on Brando’s death certificate as well. 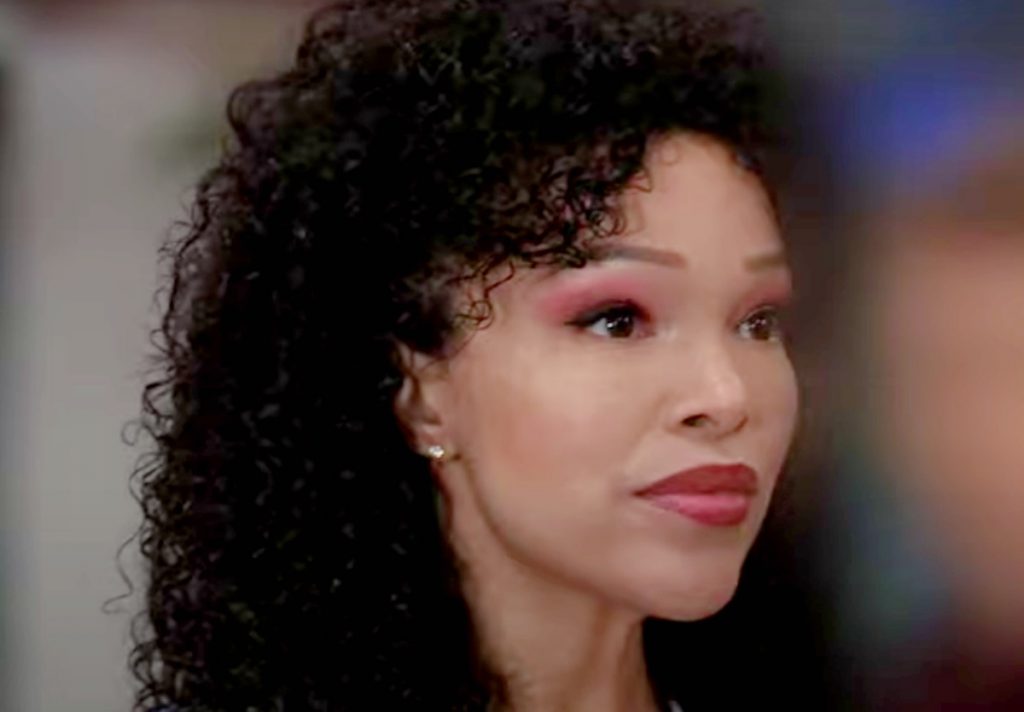 Doctors Portia Robinson (Brook Kerr) and Hamilton Finn (Michael Easton) look over the autopsy findings on Brando and find something suspicious; Brando didn’t die from his injuries. Now the whole hospital must be put on high security because it’s obvious the killer did something to finish the job; and now Sonny beats himself up. He could have possibly prevented the tragedy, had he only put one of his people to guard Brando’s door like he did Ava Cassadine’s (Maura West).

All of Port Charles might be in danger, but Sonny suspects the killer thought Brando could make identification even though he was not able to. The killer was wearing a mask under the hoodie and no one saw the killer’s face, and Sonny will go vigilante to find the killer and take him down!