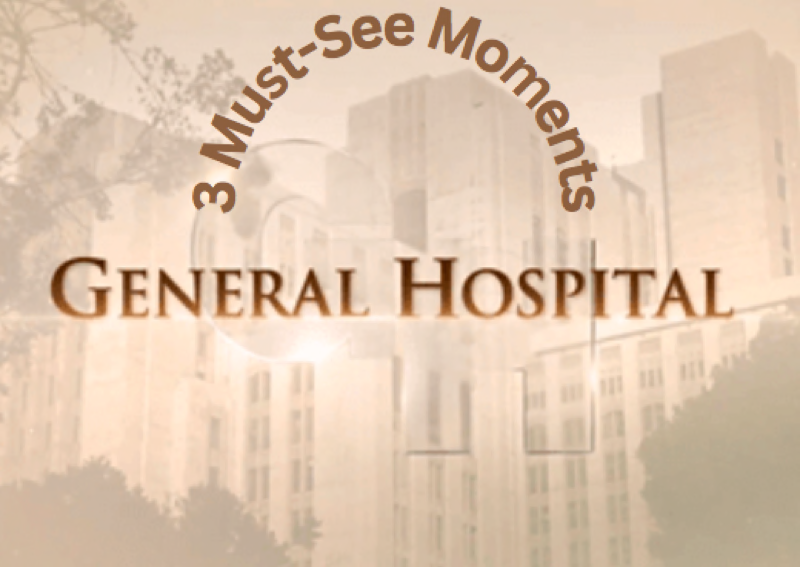 General Hospital spoilers for the week of September 19 reveal that there are three must-see moments. Next week, Hook causes a fatality. Josslyn Jacks (Eden McCoy) feels like she is being watched. Plus, Maxie Jones (Kirsten Storms) will make a grim realization.

GH spoilers reveal that one must-see moment for the week of September 19 has to do with the mysterious villain, who is being dubbed “Hook.” Ava Jerome Cassadine (Maura West) nearly died but survived after being rushed to the hospital. Ava seems to be recovering well, so it’s unlikely she suddenly dies.

Brando Corbin (Johnny Wactor) was also attacked. However, his fate remains unclear. While Brando did open his eyes, is that what Sasha Gilmore Corbin (Sofia Mattsson) is really seeing? Even if Brando does wake up, his injuries were pretty serious.

Plus, Portia Robinson (Brook Kerr) warned Sasha, Gladys Corbin (Bonnie Burroughs), and Sonny Corinthos (Maurice Benard) that there could be an infection or other complications. There is also the possibility that Hook attacks a third person and that is the death taking place next week.

After Hook claims a life, Portia and Hamilton Finn (Michael Easton) will analyze the medical report. That is when the two doctors make a shocking discovery. It sounds like the injuries from the hook might not be what caused this person’s death.

There is speculation that the hook might have been slathered with poison. If it’s a rare toxin with no noticeable symptoms, then it would be easy for doctors and lab tests to miss it.

General Hospital spoilers reveal that another must-see moment during the week of September 19 features Maxie. It is teased that Maxie will make a grim realization. This could have something to do with Austin Gatlin-Holt (Roger Howarth). Perhaps it is about the person trying to slaughter people connected to Sonny in Port Charles.

Of course, there is reason to believe that if Brando dies, Sasha could overdose. Sasha might not be able to handle losing both Brando and Liam Corbin. So, could Maxie be the one to discover Sasha’s body? 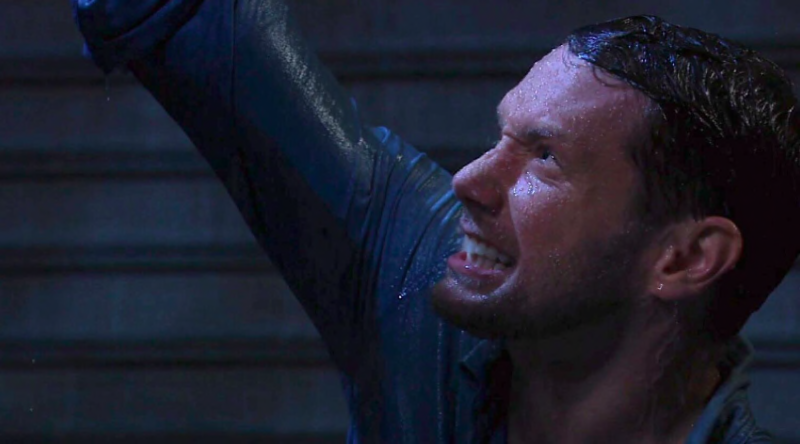 Fans can also expect Josslyn to get a bad feeling. In the preview for Monday’s episode, Josslyn says that she can’t help but feel like she’s being watched. This could be Dex Heller (Evan Hofer) trying to protect Josslyn. Of course, it could also be the serial killer. Is it possible that Josslyn could be the villain’s next target? 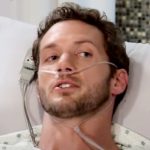 Which one of these must-see moments for the week of September 19 are you looking forward to seeing the most? Share your thoughts and remember to keep watching the ABC soap to see what happens next.