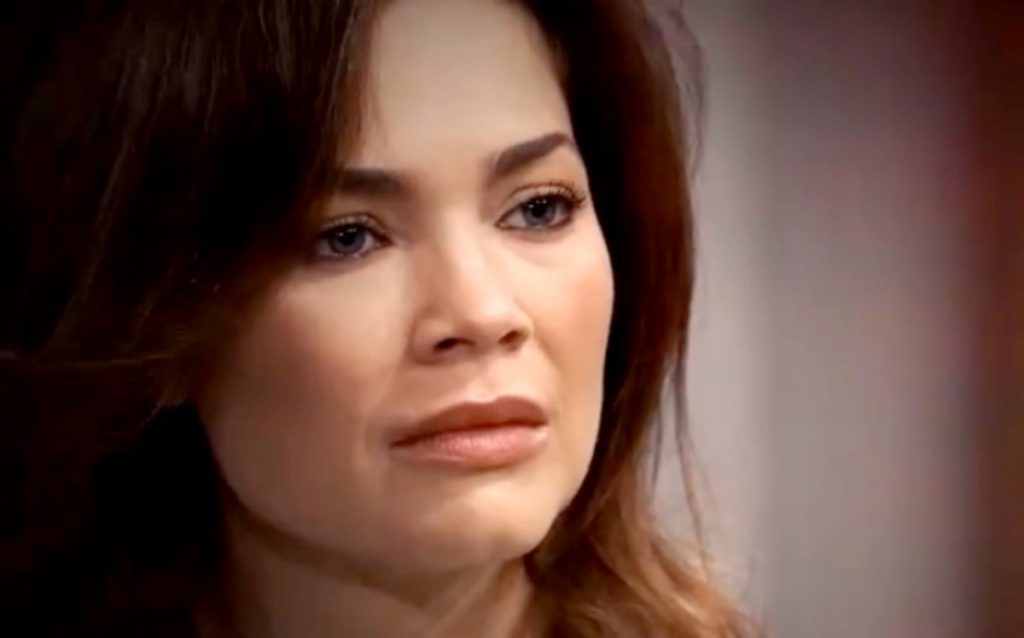 General Hospital spoilers reveal that Hamilton Finn (Michael Easton) and Terry Randolph (Cassandra James) will discuss their concerns about Liz Baldwin (Rebecca Herbst). Recently, Liz had an episode in the stairwell at the hospital and zoned out. Liz is in trouble and something needs to be done now. Can Terry and Finn get through to her?

Something Is Definitely Wrong

General Hospital spoilers reveal that something is very wrong with Liz. Liz saw Peter August (ex- Wes Ramsey) lying on the floor after Finn sent him down the stairs. Liz helped Finn drop Peter in a freezer, yet he escaped. Is Liz hiding more than her reaction to what she saw? Could Liz have somehow managed to help Finn escape and not remember it?

Perhaps Liz experienced some sort of trauma years ago and blocked it out. After all, Liz was also hearing someone call out to their mom and dad. Liz’s parents have always been at the forefront of helping others. Could they have been on a mission and been separated from the children? 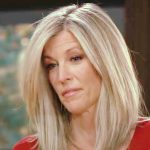 General Hospital Spoilers: Liz’s Job Could Be In Danger

Liz came back to work way too soon from what everyone has see. Liz claims to be ok but she is distracted. Liz is preoccupied and has trouble keeping her mind on her work. Liz has already had plenty of issues after coming at Britt Westbourne at work.

Britt is one of Liz’s bosses at the hospital and Liz snapped at her about her return because Liz didn’t want to follow protocol. Liz felt that her opinion should be all that mattered, not human resources. Should there have been some type of evaluation to make sure that Liz was ready to return? 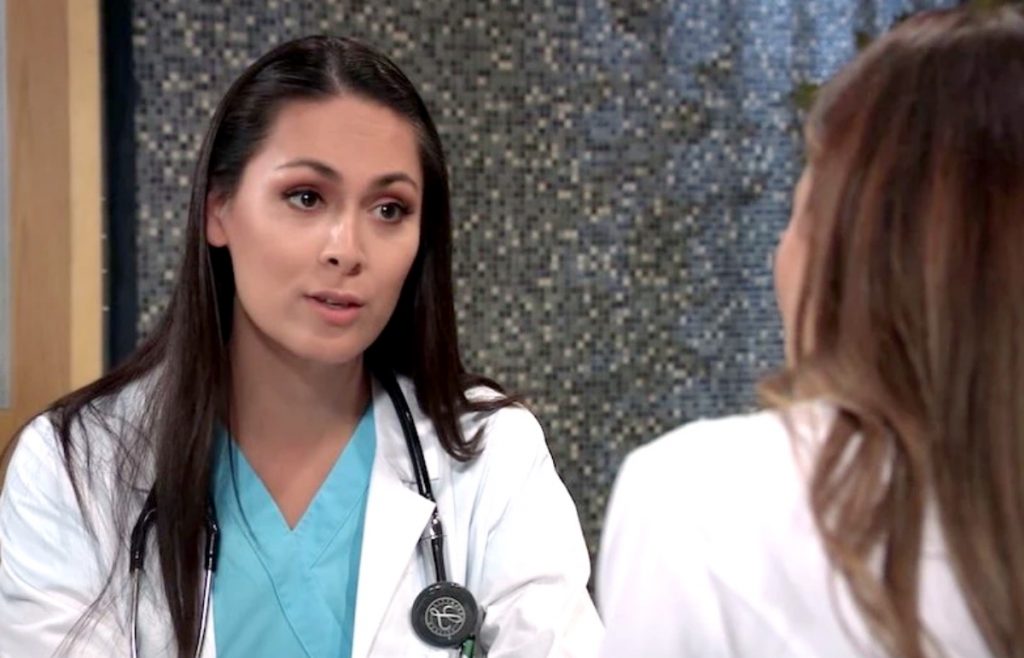 GH Spoilers: Where Does Liz Baldwin Go From Here?

Now that Terry and Finn realize something is wrong, where does Liz go from here? Can Liz be forced into treatment or does she have to crash and burn? Could Terry possibly get through to her since she refused to listen to Finn at all? Will Terry be forced to give Liz an ultimatum?

Liz needs her job to support her children. However, if the hospital is causing Liz to have issues, she needs to deal with them. Will Liz admit that she is having problems? Could Liz continue to deny the truth? Will Liz’s problems cause her to lose her job?
Liz needs to deal with her issues before a patient’s life is put at risk. Will Liz get the help she needs before she gets fired?