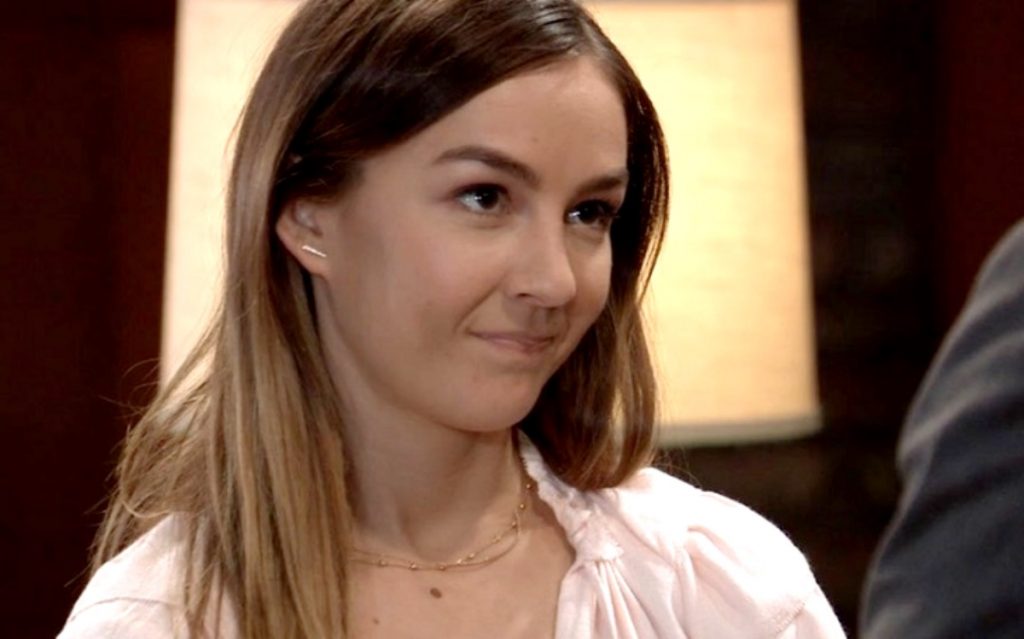 General Hospital spoilers preview a few more appearances by Lexi Ainsworth as Kristina Corinthos Davis in the next few weeks, which gives some hope that she might have a story this time. After her appearance on August 8, fans throughout social media wondered why this was the first time we saw her in months.

There is no reason for Kristina Corinthos Davis, a legacy character born to Sonny Corinthos (Maurice Benard) and Alexis Davis (Nancy Lee Grahn), relegated to the back burner only making a brief appearance every six months if that. She was once a character who drove story and made fans tune in but instead has become an occasional talk-to. 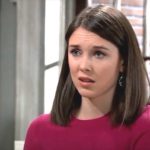 She was Sonny’s first child on the soap and the one he has been closer to than anyone else, yet we have barely seen her since Sonny returned from Nixon Falls nearly a year ago.

Kristina is also Alexis’ daughter and we saw no reaction to her mother letting the cult co-leader who almost had her raped live with her. When that woman, Harmony Miller (Inga Cadranel), tried to kill Alexis, there was also no reaction — or at least not one the viewers were privy to. 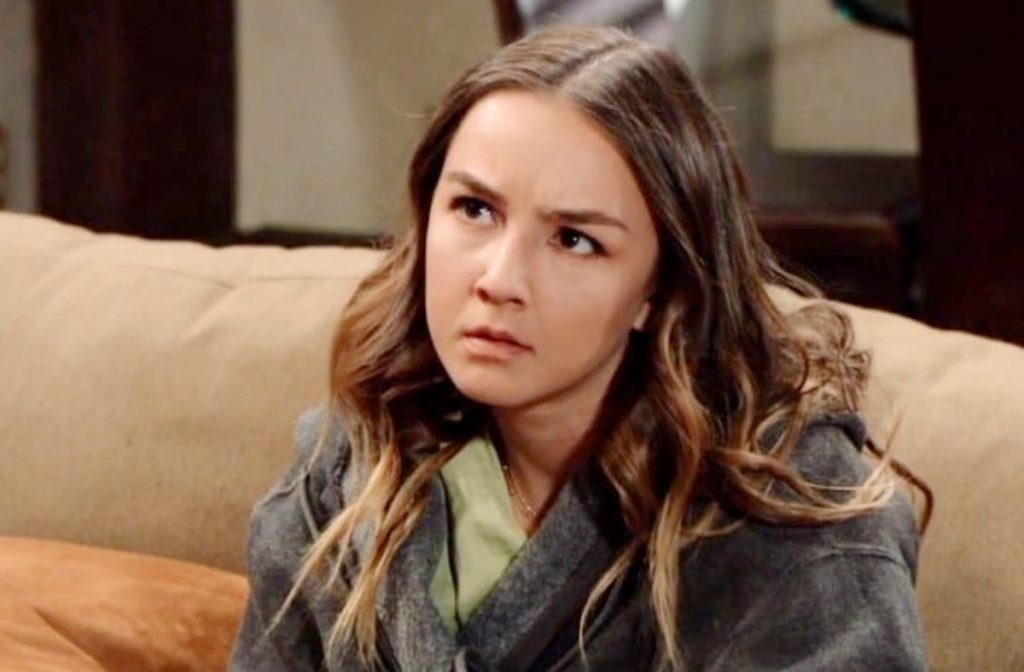 Why Is Kristina An Afterthought?

It’s as if the soap forgets she exists and even forgets her previous small story. Ava Jerome (Maura West) asked Kristina to manage Charlie’s Pub just before Sonny bought it to give to Phyllis Caulfield (Joyce Guy). And today she was just promoted to the manager again? Did Sonny demote his own child when he bought the bar for his Nixon Falls friend?

Even if that did happen (or GH just forgot she was already the manager), fans were finally able to see Sonny with his nicest child today, the one who accepts him no matter what he does and refuses to judge him for having feelings for Nina Reeves.

That is what we need to see. Her point of view is important and instead, we get the point of view of Carly Corinthos’ dumbass son who is not even an actual Corinthos. GH needs to explain itself here and give Kristina the story and attention she deserves. Stay tuned to General Hospital weekdays to see if that actually happens.