General Hospital spoilers and rumors tease that Brando Corbin (Johnny Wactor) will work for the mob after his and Sasha Gilmore’s (Sofia Mattsson) baby dies in future episodes of General Hospital.

General Hospital viewers will recall that Sasha, and her and Brando’s baby has been a major impetus for his refusal to work for Sonny Corinthos (Maurice Benard) when he returned from Nixon Falls, Pennsylvania after getting his memories back. General Hospital viewers will remember from recent episodes that Sonny had offered him a job with “the business” but Brando had declined, preferring to continue working as a mechanic at the garage that once was Jason Morgan’s (Steve Burton) motorcycle shop.

Sasha pretty much made it a condition of their relationship that he leave mob related activities behind and not associate with mob figures, other than Sonny and then only if it were family-related. Sasha had to go on bed rest on her doctor’s orders a while back, because the pregnancy was putting stress on her heart and her heart problems were putting stress on her pregnancy as well. Viewers will recall that her heart problems at such a young age were mob-related as well, after Cyrus Renault (Jeff Kober) had tried a new drug he had been pushing through General Hospital, which made her overdose and have a heart attack –she nearly died! 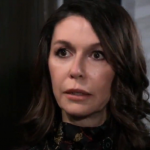 General Hospital viewers will recall that Gladys Corbin (Bonnie Burroughs) has been putting additional stress on Sasha, with her work-related shenanigans! Sasha is continually having to try to make Gladys toe the line at Deception Cosmetics, and instead she’s using Brook Lynn Quartermaine’s (Amanda Setton) corporate credit card to go on online shopping sprees! Brook Lynn has been allowing it because Gladys has been blackmailing her over the knowledge that Valentin Cassadine (James Patrick Stuart) isn’t Bailey Quartermaine’s (Harper and Scarlett Bloom) father.

Brook Lynn isn’t her mother either but Gladys hasn’t found that part out yet! With Sasha’s due date rapidly approaching, there is a good chance that all the stress could bring her health down and she could suffer a heart attack – and that could cause her and Brando’s baby’s death! 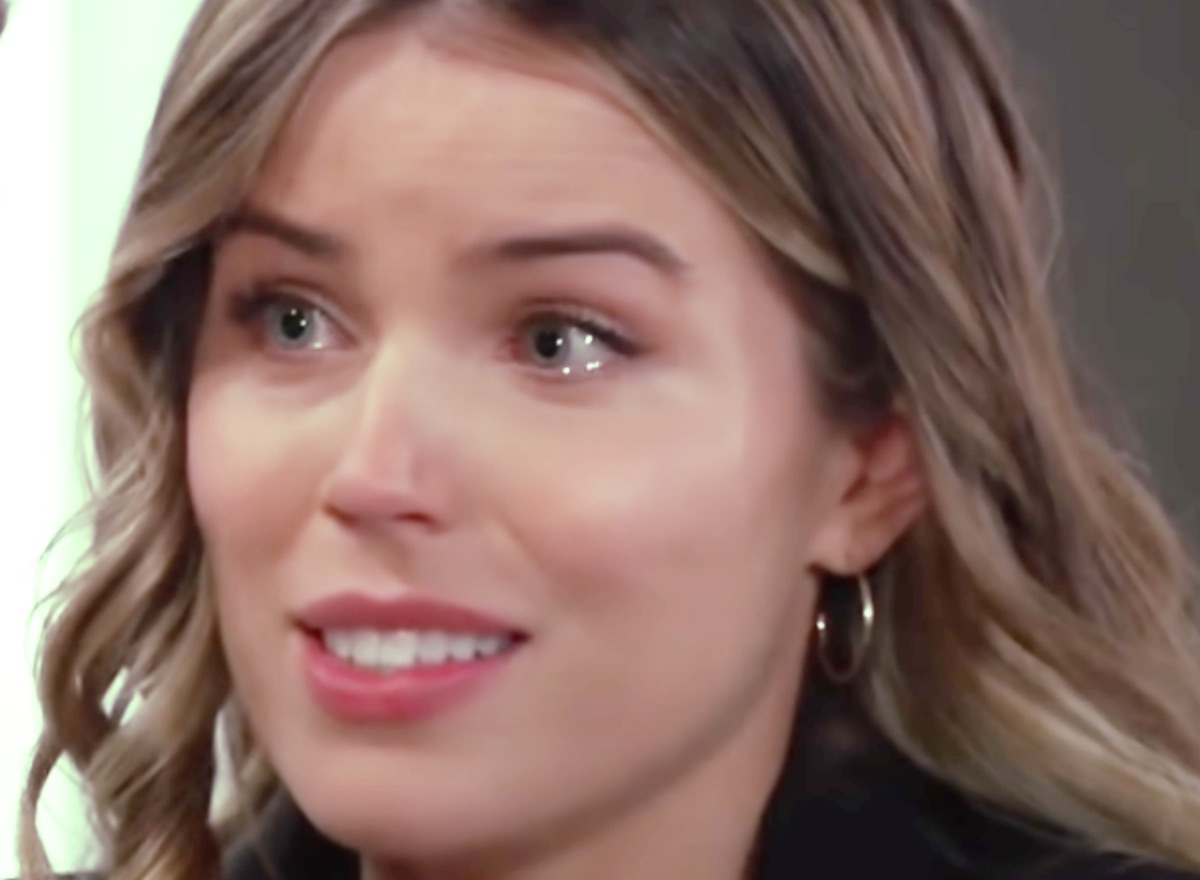 General Hospital viewers know that if Sasha and Brando lose their baby due to Sasha having a heart attack or the baby dies for any other reason, it could cause their relationship to implode! General Hospital viewers can see also that Gladys’ constant interference and maneuvers could contribute as well. No one would blame Sasha for kicking Brando to the curb if his mother is partially responsible for the loss of the baby, and no one would blame Brando to go off the deep end emotionally and just not care anymore!

It could be a similar scenario to Jason Quartermaine (Steve Burton) after his first traumatic brain injury, forsaking his family and changing his name to Jason Morgan. At that point he became Sonny’s enforcer. Recently he’s admitted he was tired of being Sonny’s enforcer, and Brando may just be waiting in the wings to take his place!

Who Plays Nina on General Hospital?