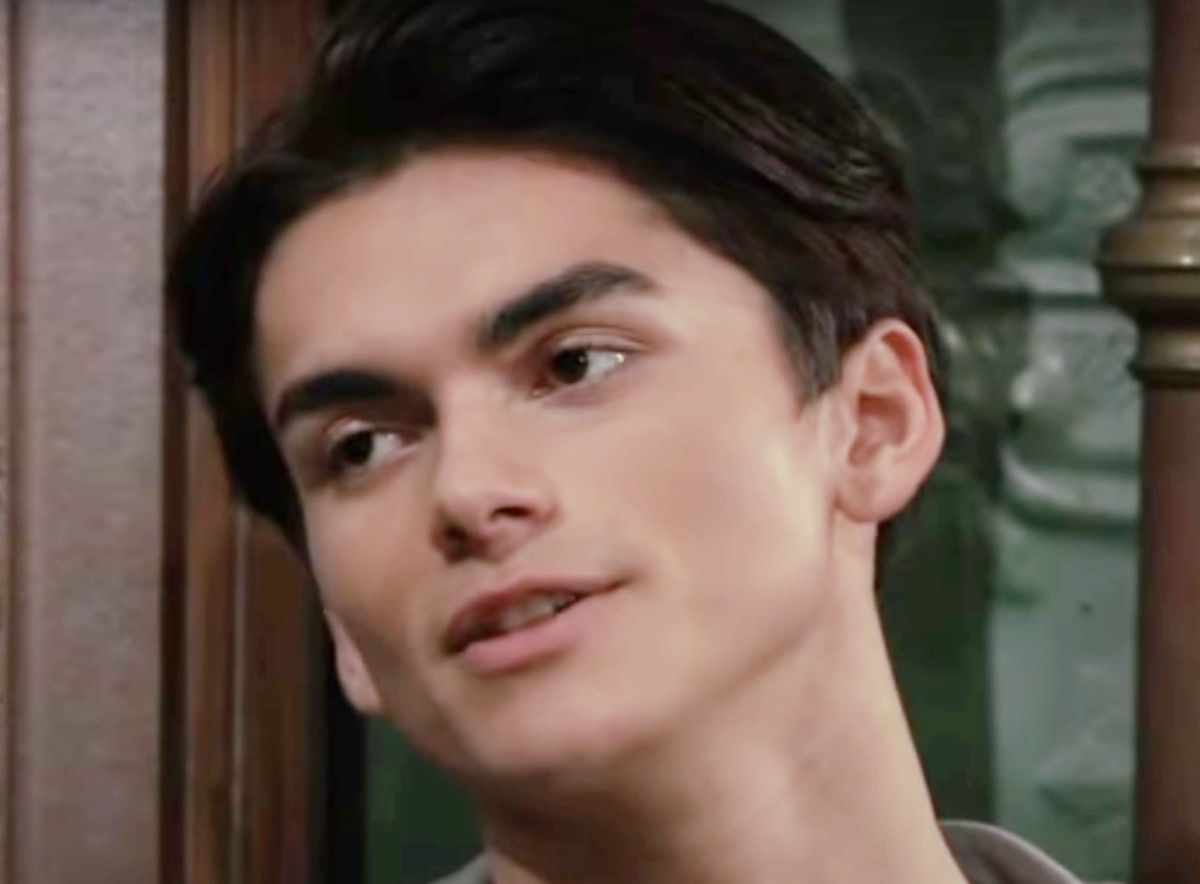 General Hospital (GH) spoilers and updates tease Dev Cerci (Ashton Arbab) lost his life when the Floating Rib was bombed. Dev had been important to Sonny Corinthos (Maurice Benard) who was the last one to see him alive. Dev had been in trouble because he had helped Sonny to find his son Dante Falconari (Dominic Zamprogna) when he was undercover working for the WSB. Dante had been trying to find Raj Patel (Noshir Dalal) to bring him to justice. Sonny and Robert Scorpio (Tristan Rogers) met Dev when they went to rescue Dante from Raj. Dev decided to come to Port Charles because Raj’s allies were coming after him. Sonny helped Dev by getting Brando Corbin (Johnny Wactor) to pretend to be Dev’s father. Dev could have survived the bombing and been put into witness protection. Dev could come back to Port Charles to help Sonny and others with their problems.

Dev and Brando got close when Brando was pretending to be his father. Brando and his girlfriend Sasha Gilmore (Sofia Mattsson) have just had a son. Brando thought that it would be a happy time for him and Sasha but their son has had some medical complications. Dev could support Brando as he faces having his own son. Dev could be a big brother to Brando’s son. Sasha would be happy for Brando if he could get Dev back because she knows that Brando had loved him like a son. 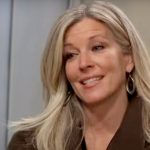 Dev wanted to be a part of Sonny’s mafia organization. Sonny has lost his friend and right-hand man Jason Morgan (Steve Burton). Dev has proven to Sonny in the past that he is willing to chances. Dev is street smart because he grew up on the streets of Turkey. He is willing to bend the law if needed and would embrace the life of a hitman. Dev would be loyal to Sonny and Sonny could decide to give his mafia organization to Dev in the future.

Dev had been interested in Josslyn Jacks (Eden McCoy). He had hoped that she would want to be with him but Joss wanted to be with Cameron Webber (William Lipton). Dev tried to come between Joss and Cameron. Dev would come back to find that Joss and Cameron have become a couple. Dev would be able to reconnect with his friend Trina Robinson (Sydney Mikayla). 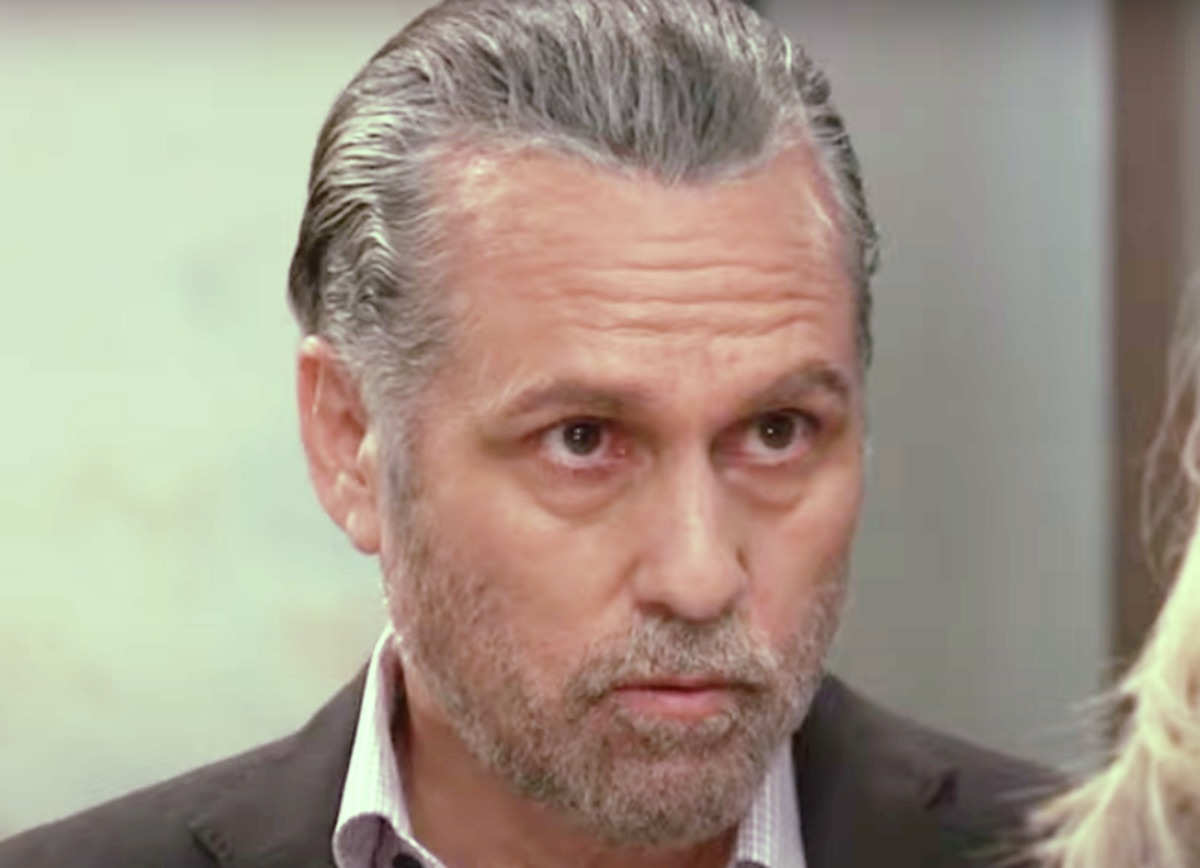 He would find out that Trina is interested in Spencer Cassadine (Nicholas Chavez). Spencer is dating Esme Prince (Avery Kristen Pohl) even though he is interested in being with Trina instead. Dev could be the one that Esme could turn to for love and comfort if Spencer and Trina find a way to become a couple. Dev could be a good match for Esme because they both are ambitious and take dangerous chances.

General Hospital Spoilers: Dev Cerci Could Be Important to Many People

General Hospital Dev might be able to be a help to many if he had survived and could come back to Port Charles. Dev would be able to help Brando with his new family. Would Dev be a good part of the family that Brando is trying to make with Sasha and their son? Dev could be a good right hand man to Sonny. Would Sonny trust Dev to be the one to stand by his side? Dev could find love with Esme. Would Dev and Esme make a good couple? Be sure to catch up on everything happening with GH right now. Come back here often for General Hospital spoilers, news, and updates.