General Hospital Spoilers tease that there hasn’t been someone as universally hated in Port Charles as Peter August (Wes Ramsey) in a very long time. Peter has committed some of the worst crimes in Port Charles history, leaving a swath of destruction in his wake. He let Drew Cain’s (Cameron Mathison) family and friends believe Drew was dead for years, he was also responsible for both times that Jason Morgan (Steve Morgan) has believed dead and he murdered Franco Baldwin in cold blood among his many misdeeds.

But perhaps Peter’s most appalling crime was allowing Maxie Jones (Kirsten Storm) to fall in love with him and become pregnant while all the while keeping his criminal past a secret from her. What’s even more troubling is that he plans to brainwash Maxie into loving him once again. Peter takes whatever he wants whenever he wants and he has proven that he has no problem killing anyone as a means to an end. And now that Jason Morgan (Steve Burton) is presumed dead after Peter caused a cave-in down in the tunnels before Cassadine Island. 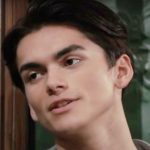 For a very long time, Peter managed to keep his reputation squeaky clean by meticulously making sure all loose ends were always taken care of. It was Maxie who recorded Peter on her cell phone, which she promptly sent to the police. Anna Devane (Finola Hughes) wants to see Peter jailed for his actions, but pretty much everyone else in Port Charles have voiced their desire for Peter to die. And given how long Peter was able to elude authorities, and the amount of power and resources Peter still has, it seems unlikely that any prison could hold Peter for long.

General Hospital Spoilers – As it becomes clear that Peter August needs to die, who will get to Peter August first.

Although Maxie may be the most obvious suspect; Drew. Carly Corinthos (Laura Wright) and even Elizabeth Webber (Rebecca Herbst) just to name a few have compelling reasons to kill Peter. But Peter will likely be stopped by someone he doesn’t see as threat, the most obvious example being Damian Spinelli (Bradford Anderson). While Spinelli is a formidable computer hacker, his physical prowess is far from threatening. Peter might even let his guard down just long enough to gloat while Spinelli takes action. In fact, given how much pain Peter has caused Maxie and now Jason, Spinelli might very well succeed even as so many before him have failed! 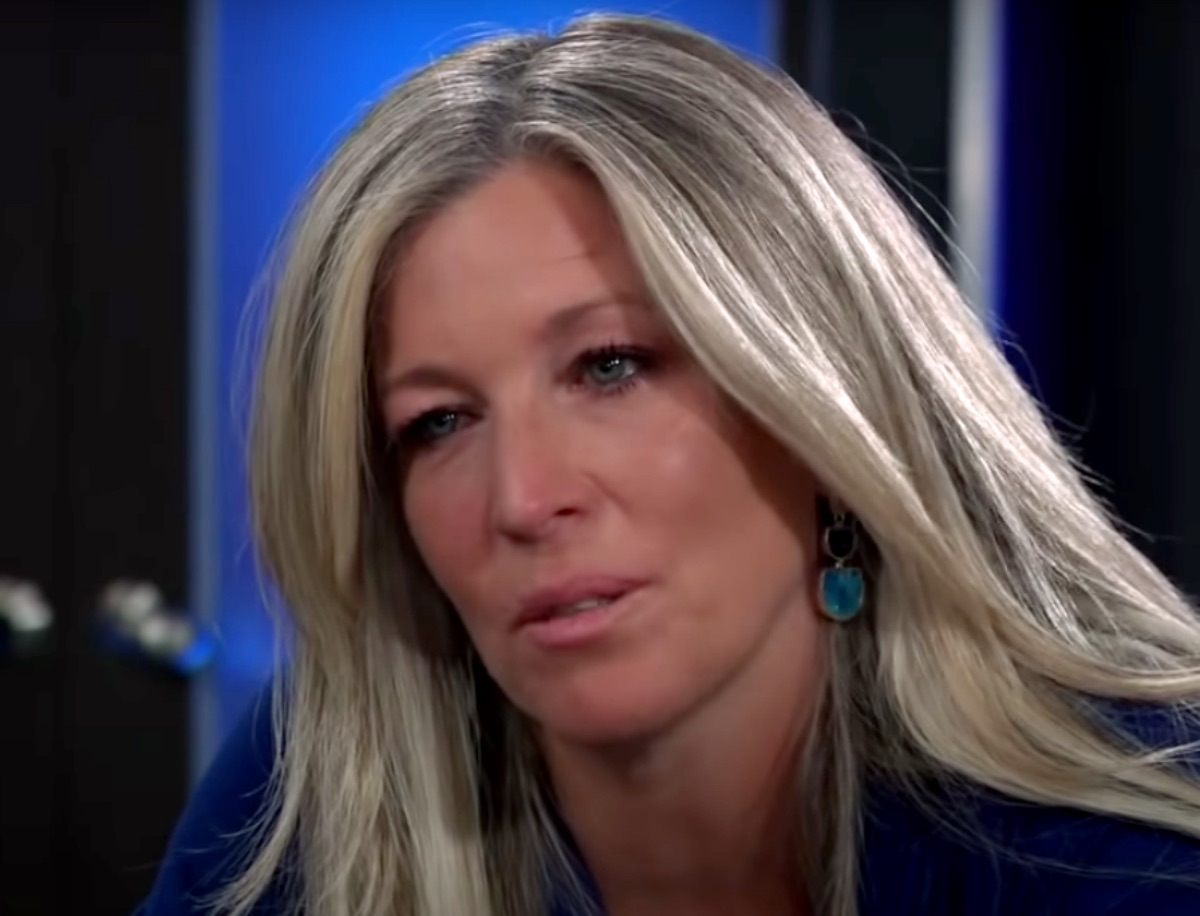 Should Peter be tried, convicted and jailed. Or is his escape practically guaranteed given his resources? Will Peter be killed by one of the obvious suspects? Who do you think is the most likely to succeed at murdering Peter? Anything can happen in Port Charles so stay tuned to General Hospital airing weekdays on ABC. And don’t forget to check back right here regularly for all your General Hospital news, information and spoilers!