General Hospital viewers will remember that Peter held Jason in the Boronsky Clinic in Russia for five years, drugged and bound in a straitjacket and a hood, and referred to as “Patient Six”. General Hospital viewers will recall that when Robin Scorpio-Drake (Kimberly McCullough) found who she thought was Jason in the Crichton-Clark clinic, eventually it was revealed Jason had a twin and the man everyone including himself thought was Jason was Drew Cain (Cameron Mathison). 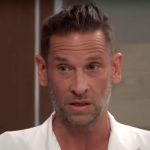 When Jason finally escaped, with the help of Ava Jerome Cassadine (Maura West) who thought he might be the presumed dead Nikolas Cassadine (Marcus Coloma) and returned to Port Charles, it was only then Carly and Sonny Corinthos (Maurice Benard) had their answer as to why “Jason” no longer wanted to be Sonny’s enforcer, although he did act as their protector! But now Drew has been found alive, and he will blame himself for not being able to save his brother alive. As for Carly, she’ll give “credit” where “credit” is due – to Peter!

General Hospital viewers could tell that Carly still loved Jason, even though she had to put that away when Sonny returned alive. She had even called him needing to talk to him about something, not knowing that at the time a world away on Cassadine Island he’d been shot at by Peter and presumably crushed under rubble when the tunnel collapsed on him. Peter, ultimately, is responsible for Jason’s death, if he is indeed found dead because Liesl Obrecht (Kathleen Gati) had warned him of the instability of the tunnels and that any loud noise, such as a gunshot, could cause a collapse! General Hospital viewers know that Peter didn’t care – and when he crawled out from rubble he was under, he even tried to kill Drew with a handy rock!

Peter wasn’t injured really badly and was soon taken into custody by Robert Scorpio (Tristan Rogers) and Anna Devane (Finola Hughes). Anna promised Drew she would have a search and rescue team keep looking for Jason, but it didn’t look good for his survival. When it hits Carly that Jason is gone, really and truly, GONE – body found or not – her anger at Peter will be overwhelming! 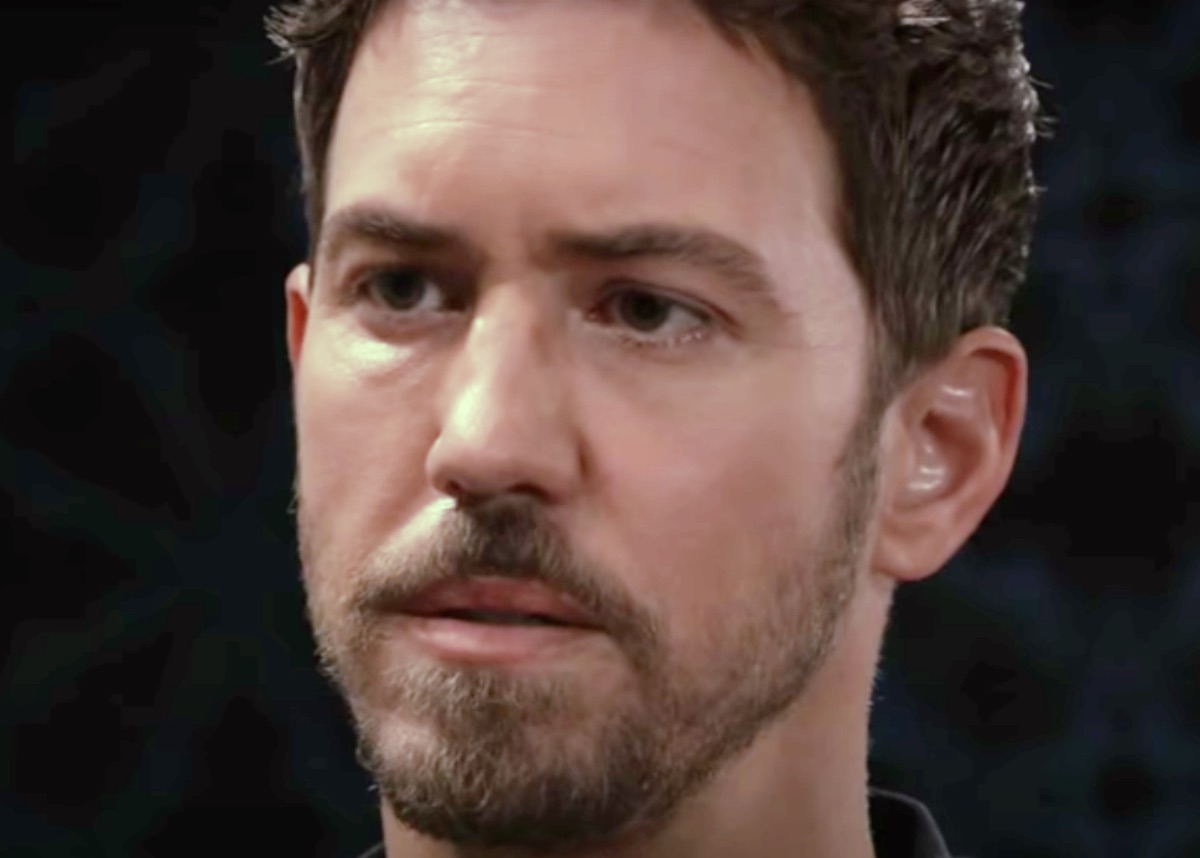 General Hospital viewers can pretty much predict that Peter won’t be in jail for long, and it is highly doubtful that he would be afforded any type of protective custody! Maxie Jones (Kirsten Storms) will continue to live in fear after that call Peter made from Cassadine Island! Sonny and Carly will be well aware of the danger she will be in, as will Valentin Cassadine (James Patrick Stuart) and Drew Cain, who will both step up to protect her.

General Hospital viewers can predict that someone will break Peter out of jail just like someone, still unrevealed but assumed to have been Victor Cassadine (Charles Shaughnessy) got him out of that morgue freezer in Helena Cassadine’s (Constance Towers) old laboratory and nursed him to health! Or, Peter could call on his old co-conspirator Cyrus Renault (Jeff Kober) for an assist! Either way, the wrath of Carly Corinthos will catch up to Peter before the police and the WSB do, and she’ll take him out for good because he made her grieve for Jason not once, but twice!