ABC General Hospital spoilers reveal that everyone is hoping Holly Sutton (Emma Samms) gets at least a slice of turkey and some gravy in the undisclosed location she’s being held. The fans know that the sexy super spy is alive, but her dunderheaded family accepted hook, line, and barrel that she was dead. With a family like that who needs enemies?

There looked to be a big return to town of Ms. Sutton, and perhaps a torrid love pentagon between her and all the other ladies who have their eye on her ex Robert Scorpio (Tristan Rogers).

General Hospital Spoilers – Where In The World Is Holly Sutton?

“The mechanics of telling several of our stories changed as a result of the unexpected shutdown,” says co-headwriter Chris Van Etten. “We had to rethink a bunch of stories, and we had to change a few because of actor availability.”

He goes on to say that, “We couldn’t have pulled this off without Emma’s help.” He is referring to the scene in which Holly is learned to be alive. 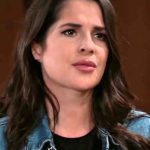 General Hospital Spoilers – Holly Sutton Is Still Alive But Will Her Family Ever Find Out?

Sadly, Emma Samms fell ill just as the daytime drama was about to involve her in a big story. “That’s why we wound up seeing Holly on a remote camera feed for one scene,” Van Etten said. “We had intended to bring her back more or less full-time. But we had to stop and change gears on that story.”

So what happens now that the story was mothballed? “Ultimately, we thought it was very important that we confirm for viewers that Holly was alive, out there somewhere,” says co-head writer Dan O’Connor. “It was never our intention to let people believe that Holly was really, most sincerely dead for any amount of time. 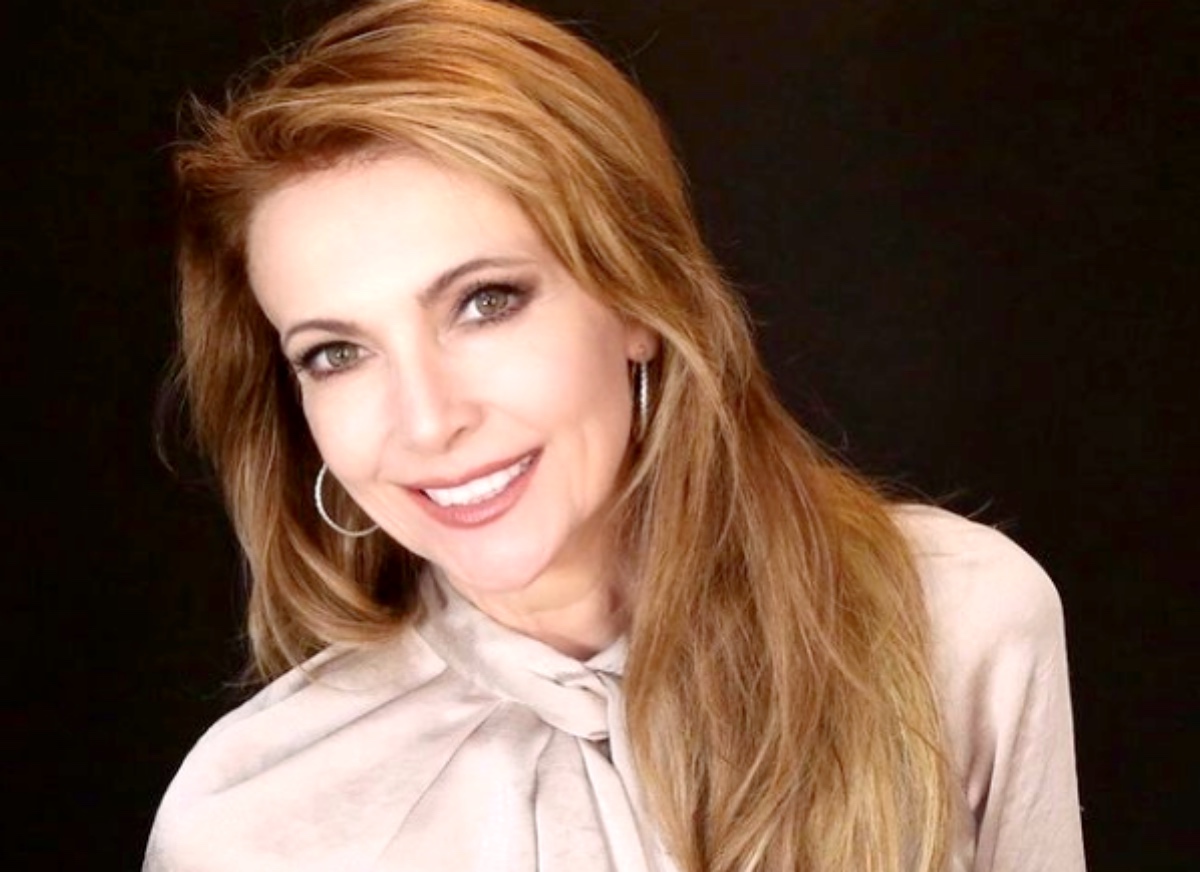 “So when we realized we were going to have to put this story on pause, we knew we had to let the audience in on the secret,” he adds. “We couldn’t have them thinking that we would ever dream of killing a character as iconic as Holly off screen!”

Ironically the unplanned delay resulted in a sizzling cliffhanger. “There are occasions when you’re given the opportunity to plant a seed for a story that you can play at will,” says Van Etten. “It might be two months or six months or two years down the line. Thanks to the fact that Emma was able to help us produce that scene of Holly being held captive, we now have that in our back pocket.”

“When circumstances allow us to bring Emma and Holly back to the canvas, we can do that,” says O’Connor.
Be sure to catch up on everything happening with GH right now. Come back here often for General Hospital spoilers, news, and updates.