ABC General Hospital (GH) spoilers tease that Lulu Falconeri’s (Emme Rylan) injuries from the explosion at the Floating Rib were much more serious than originally thought. While Lulu was still reeling from the death of Dustin Phillips (Mark Lawson), she collapsed while about to reveal to her ex-husband Dante Falconeri (Dominic Zomprogna) that she still loved him. While Lulu is still in surgery, the prognosis isn’t good.

As viewers know, any injury to the brain can be extremely dangerous and tricky to treat. While it seems that Lulu may survive, she will most likely remain in a coma for a long time. While her family will never give up hope, Lulu’s recovery could take months, even years, assuming she makes it through surgery.

Dante had just returned to town after first going undercover, then having to be deprogrammed. Although he hasn’t completely recovered from the brainwashing, his love for Lulu is very much still evident. In some ways, it’s worse than if Lulu had died. But it’s the same thing Lulu went through when Dante was gone for so long. The irony will likely not be lost on Dante. 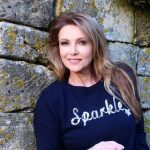 Dante and Brook Lynn have been close for years, and there was been an undercurrent of romance between them all this time. Brook Lynn won’t want her friend to suffer alone, so she may risk having her pregnancy discovered upon her return.

Friendship could lead to something more

It will take a long time before Dante can even think about romance with someone else, but Brook Lynn won’t be in a romantic place either. But what if Brook Lynn wants to hide Valentin’s paternity, would Dante possibly step up to claim the baby as his own. 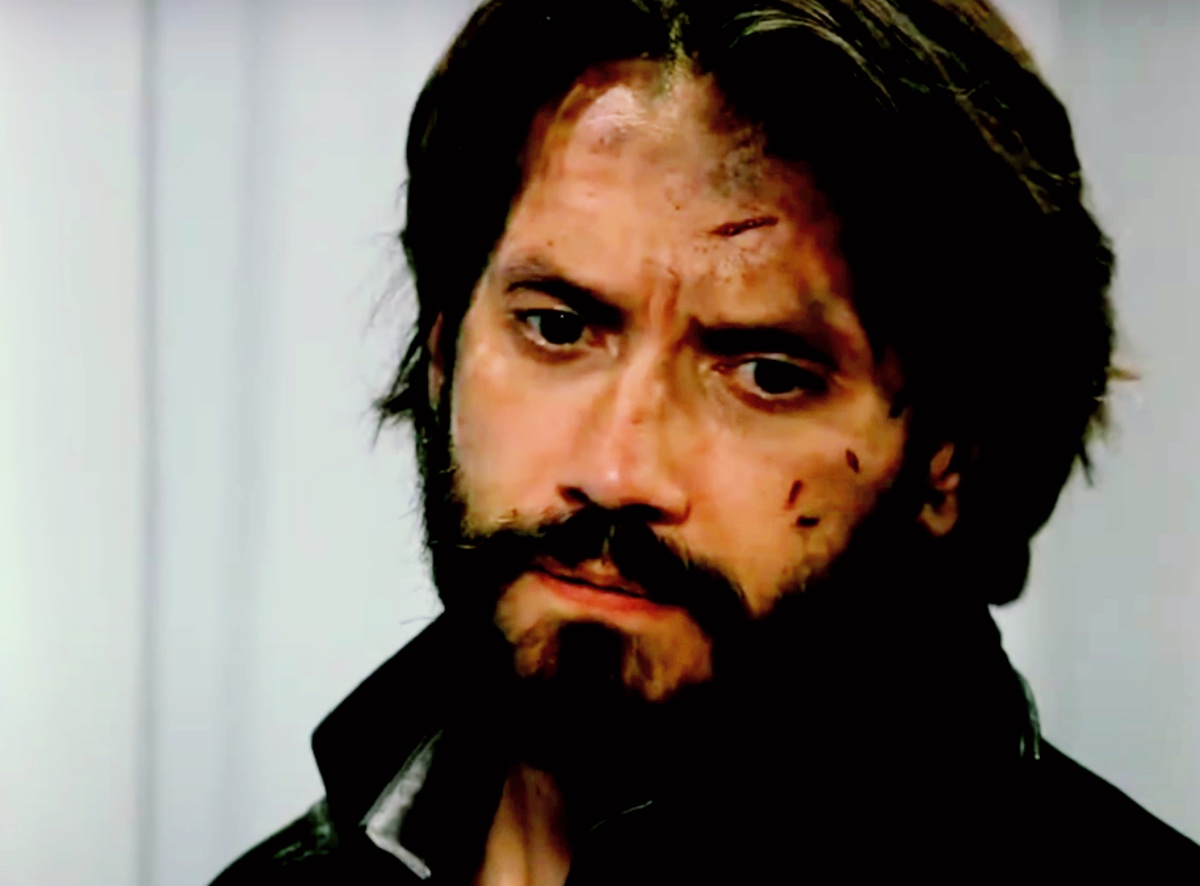 It was one thing for Brook Lynn to sleep with a Cassadine, but to actually raise a child with one may be more than Brook Lynn is willing to risk. If this happens, and Dante and Brook Lynn enter into a fake romance, could it eventually become the real thing? Possibly just in time for Lulu to miraculously recover?

Will Lulu be gone for months, even years, as she recovers? What will happen with Dante and their kids in the meantime? Could Brook Lynn be just the breath of fresh air that Dante needs right now. Could their friendship eventually lead to more? Anything can happen in Port Charles, so stay tuned to General Hospital airing weekdays on ABC. And don’t forget to check back here regularly for all your General Hospital news, information, and spoilers.