General Hospital spoilers and updates reveal in Port Charles, NY another year has come and gone and another Quartermaine Thanksgiving has arrived. Olivia Quartermaine (Lisa LoCicero) can never quite wrap her mind around the tradition of pizza for the holiday. Olivia is constantly trying to salvage the day make making a huge meal that always ends up destroyed or disappearing. Once again Olivia will try to save the day while playing matchmaker for her newfound friend. Will she succeed at either task?

The Quartermaine’s Always Have Pizza

Perhaps General Hospital’s Olivia would be better off if she simply decided to make pizza in the Quartermaine kitchen instead of cooking dinner. Monica was against installing pizza ovens but there is no reason why the normal kitchen appliances would not do if she can pull off a huge meal.

Annabelle the second isn’t likely to take off with a pizza like dogs have the turkey in the past. Monica isn’t likely to call the hospital staff to pick up pizza like she did the last meal Olivia made for Thanksgiving either. All of the Quartermaine’s know that pizza is a tradition and they seem to enjoy that decades-old occurrence. Maybe Olivia needs to realize that if it’s not broken there is no need to fix it. 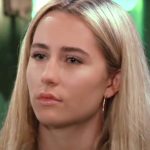 What could be better this holiday season than a new romance for these two? Well, considering they are at the Quartermaine’s and Olivia shares a huge secret with Olivia’s husband Ned Quartermaine (Wally Kurth) this could be a destroyed dinner and a call to the nearest pizza parlor. 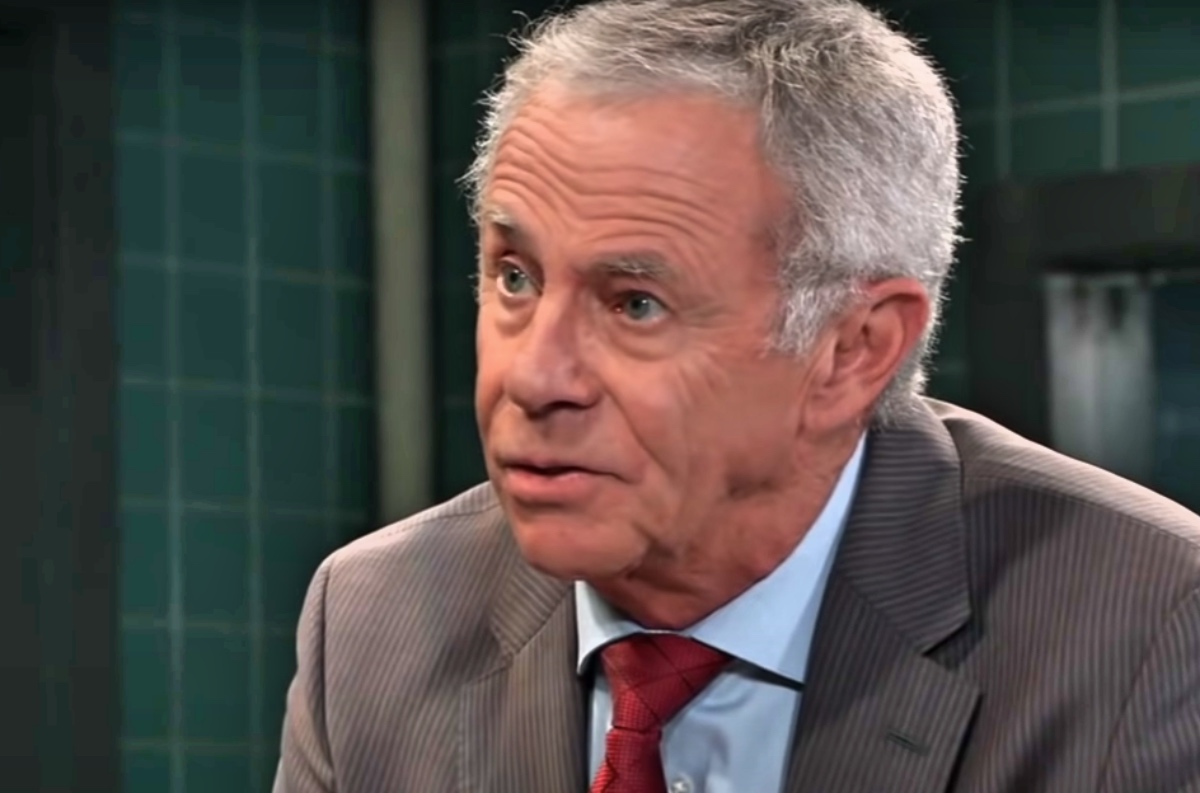 Alexis And Alcohol Do Not Mix

General Hospital’s Alexis has been drowning her sorrows in a bottle of alcohol for weeks now. When Olivia was in Monte Carlo with Robert, Ned and Olivia had a one night stand. If Alexis starts drinking before dinner it is highly likely that she could expose her and Ned’s indiscretion leading to the unintentional destruction of Thanksgiving dinner.

Olivia could very possibly throw half the dinner at Ned while lighting into him over cheating on her. At any rate, fans can be assured that there will most likely not be a turkey in attendance at the Quartermaine Thanksgiving unless it still has its feathers.

General Hospital fans know that something will destroy the traditional dinner at the Quartermaine’s. This year could be worse than Jason Morgan (Steve Burton) flipping the table in 2011 after Franco Baldwin (Roger Howarth) crashed his honeymoon and let him believe he attacked his wife.