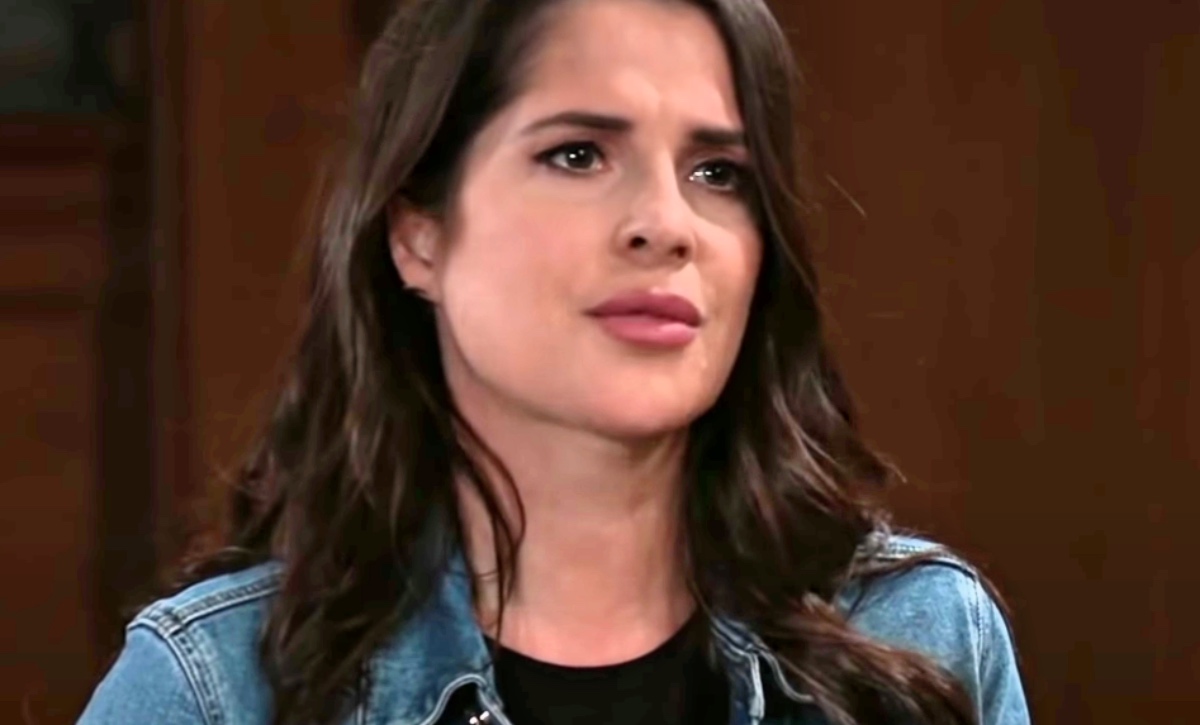 General Hospital’s Sam McCall (Kelly Monaco) has no idea that her father, Julian Jerome (William deVry) is tied up with Cyrus Renault (Jeff Kober). Sam is very annoyed with Jason Morgan (Steve Burton) for not coming home with her after the Floating Rib explosion. However, Sam doesn’t realize that Jason suspects that her father may have had something to do with the deadly incident. Sam could hold the key to the answers Jason is looking for. Will Sam confirm that Julian is behind the bombing?

General Hospital’s Julian tried to confess to Sam when he thought that Danny Morgan (Porter Fascullo) was in the building when it exploded. Julian planted the bomb on Cyrus’ orders to take out Jason. Julian foolishly took Cyrus’ word for it when he promised that Jason would be alone when the building exploded.

Cyrus also told Julian that the cell phone was to call him, not that it was the detonator for the bomb. However, when Julian saw Danny’s hat on the sidewalk, he was adamant about telling Sam what he had done. Sam cut Julian off to try and find out Danny’s fate. Julian then left everyone wondering where he disappeared to when he was suddenly gone from the scene. 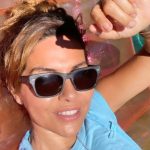 General Hospital Spoilers: Sonny And Jason Know About The Debt

General Hospital’s Sonny and Jason just learned about Julian’s alliance with Cyrus. Ironically, Brad Cooper (Parry Shen) was the key to learning the truth. When Brad was stabbed in prison, his best friend turned to Jason. Jason then realized that Julian had entered into a deadly alliance with Cyrus.

Jason isn’t ready to tell Sam that he believes her father was behind the explosion. Jason knows that Julian is Sam’s father and she still cares about him even if she doesn’t want anything to do with him. Jason knows it will hurt Sam to learn that her father almost killed their son. 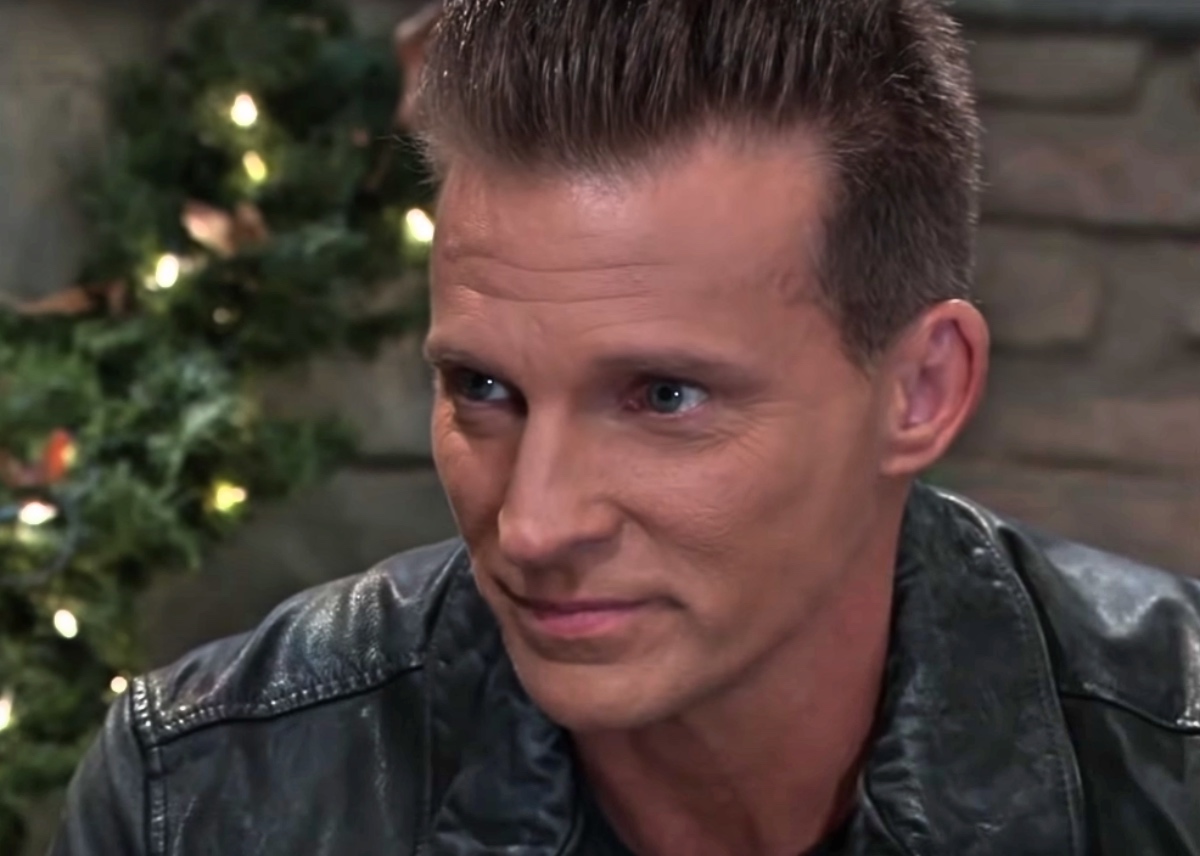 Jason has promised to tell Sam everything when he does finally make it home. Sam could also give Jason the missing link to provide the proof that Julian was indeed behind the explosion. Sam has likely forgotten the conversation with Julian but once Jason brings it up she will remember his words. Julian told Sam that he wanted to be the one to tell her what he has done. Sam had no idea that it was about the explosion. However, after talking to Jason everything will make perfect sense.

Will Sam give Jason the information that put the final nail in his coffin? Does Sam want to be responsible for Jason killing her father? Perhaps Sam will decide Julian should be gone after almost killing her son and Jason. After all, Julian knows that Jason is Danny’s father and never bothered to make sure her son was safe before trying to kill Jason.